Visit the Inca site Ingapirca, one of the few Inca ruins in Ecuador 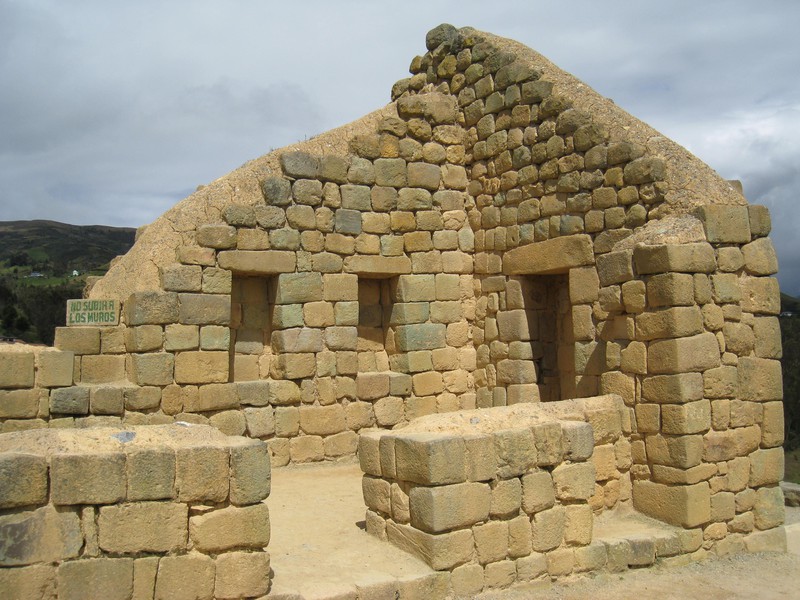 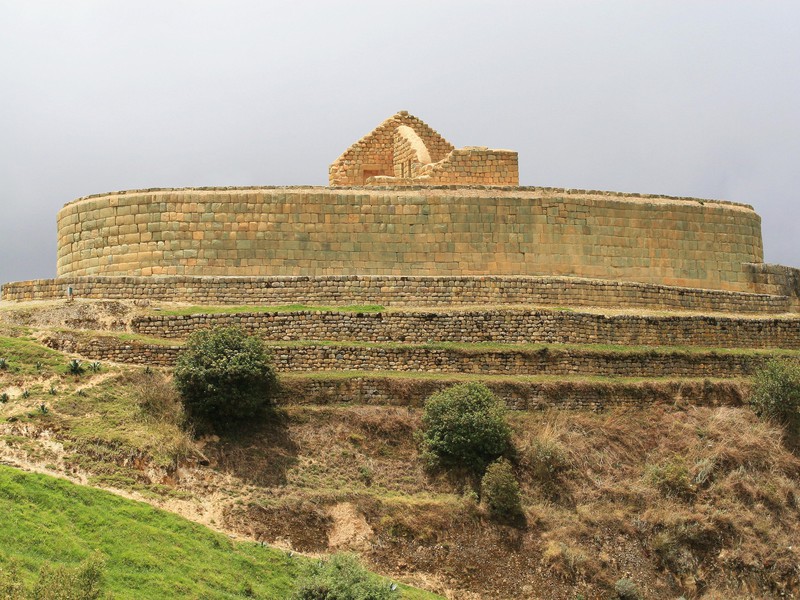 Galapagos PRO recommendation: This tour should not be missing in your Ecuador experience. You can go on your own or book a guided tour with us.

Early in the morning you'll drive north. Approximately 80 kilometers away from Cuenca is the most important archaeological site of the Incas in Ecuador, Ingapirca (Inkapirka, Kichwa: "Inca wall"), also called Hatun Kanar (Hatun Cañar, "Great Cañar"). The exact purpose of the facility which has been called a "castle" (castillo) by the Spanish chroniclers of the conquest is still not deciphered. Meanwhile, however, it has become clear that it was not just a fortress, but also a place of worship of the Kañari and was later used and expanded by the Incas. The construction of the seamlessly joined large hewn stone blocks is similar to the Inca ruins obtained in Cuzco. According to current interpretations the complex includes a sun temple, an observatory for observing the sun and moon, storerooms, ritual baths, tombs, streets and squares. The journey will take about 1.5 hours each way. On the way back, enjoy lunch in a local restaurant.