A half-day tour of the former Inca capital, Cusco 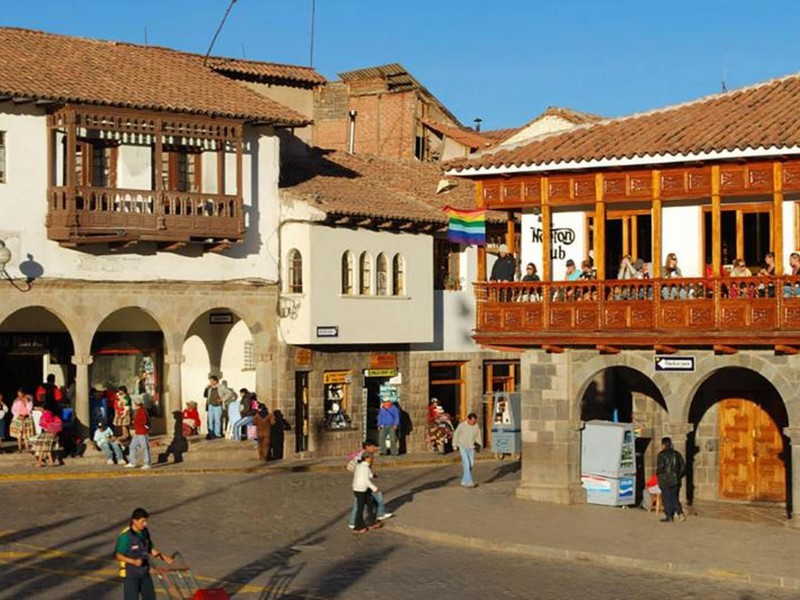 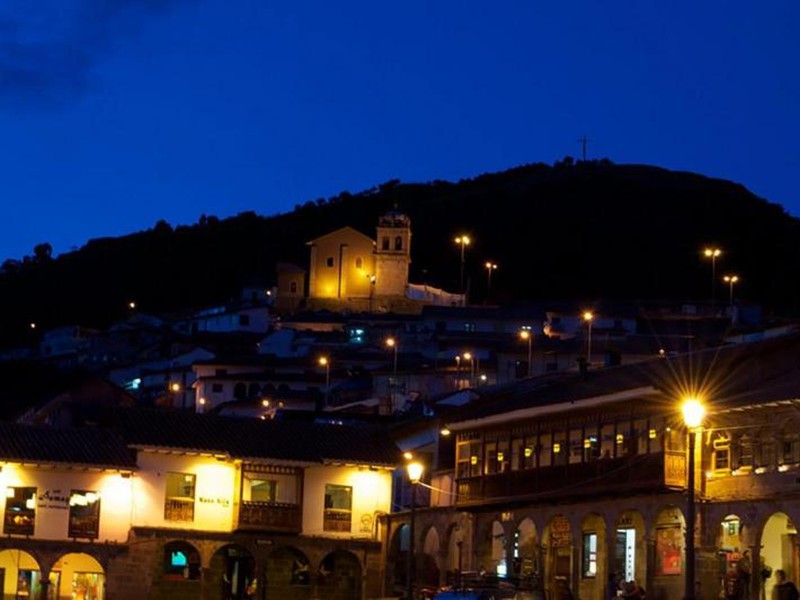 Cusco by Night (Picture by Grayline) 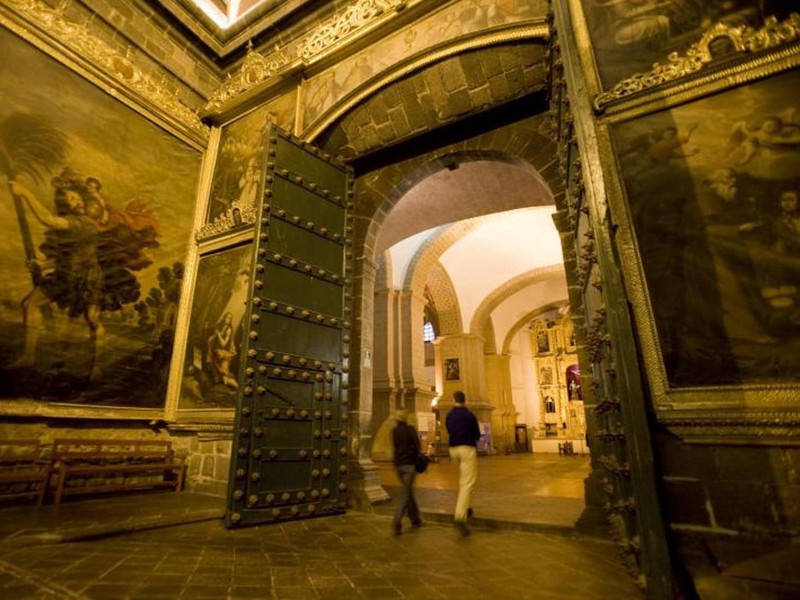 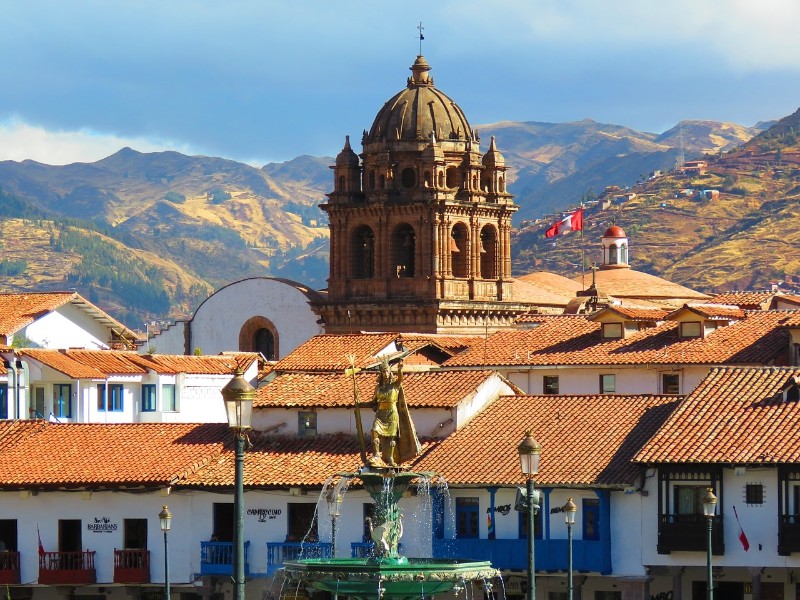 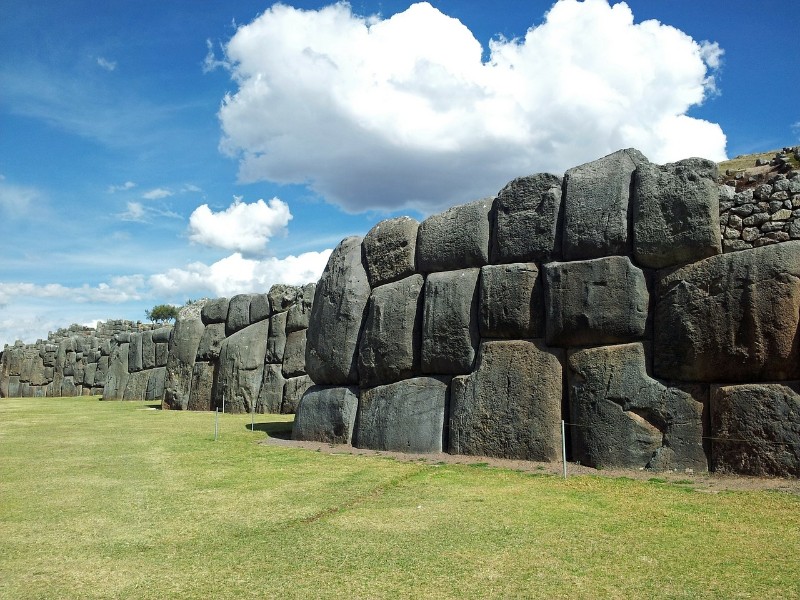 City tour of Cusco and the surrounding ruins

Today begins with a city tour where you first visit the Plaza de Armas - the main square in the heart of the city. Visiting the cathedral you can take a look at the Señor de los Temblors, a statue of the crucified Christ which is worshiped by the locals and believed to have protected the cathedral from disasters since it's installation. The smoke of many candles has turned the figure black.

From there, continue to the main square of the former Inca Empire, the place of sun worship. The former sun temple, Koricancha, testifies to the impressive construction techniques of the Incas with huge, precisely carved stones holding together without mortar. Sadly, most of the Inca ruins were destroyed by the Spaniards and only the foundations were preserved to build palaces, monasteries, and churches. On the foundation of Korikancha, the Spaniards built the Dominican monastery Santo Domingo.

Continue to Sacsayhuaman, an Inca fortress that was considered impregnable, but in 1536 AD was taken by the Spaniards in the course of the conquest of Cusco. Even today, there is an underground passage that connects Sacsayhuaman with the former Koricancha sanctuary in Cusco. Particularly impressive are the huge stone cuboids, which were precisely cut and assembled without mortar.

Depending on your time and energy, you may also visit the nearby Kenko, a place of worship of the Incas. In addition, visit the "red fortress" Puca Pucara, which is strategically located at the entrance to the Urubamba Valley and the ruins of Tambo Machay, whose sources probably served as a water sanctuary.

This Activity is not suitable for people with reduced mobility.