Half day in historical Lima

Discover the heritage of Peru from pre-Inca to present times 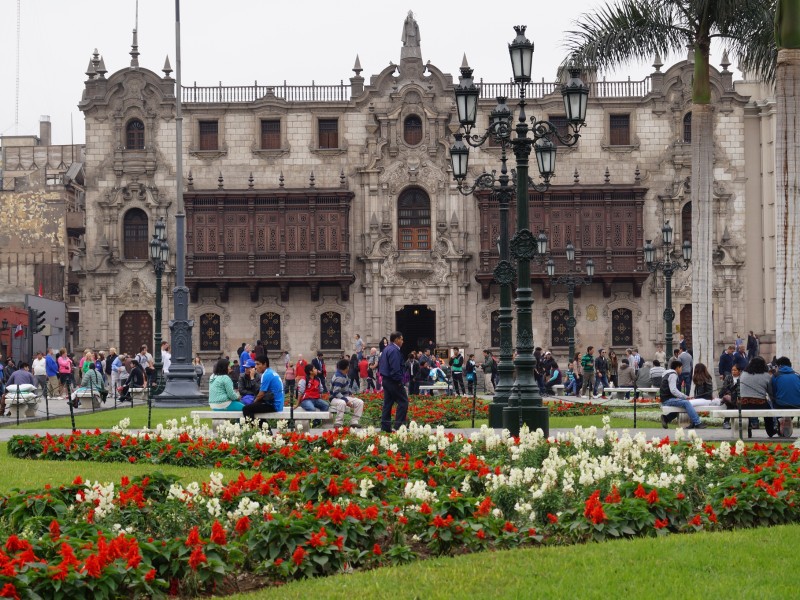 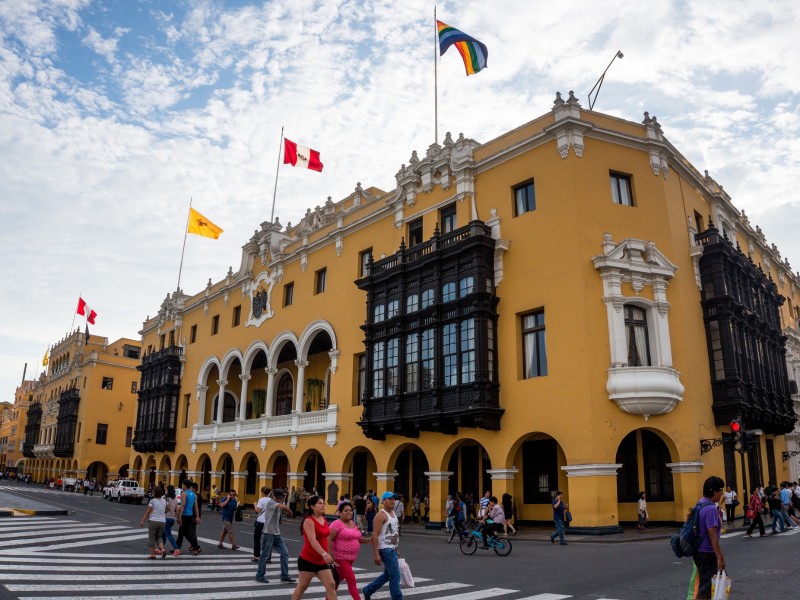 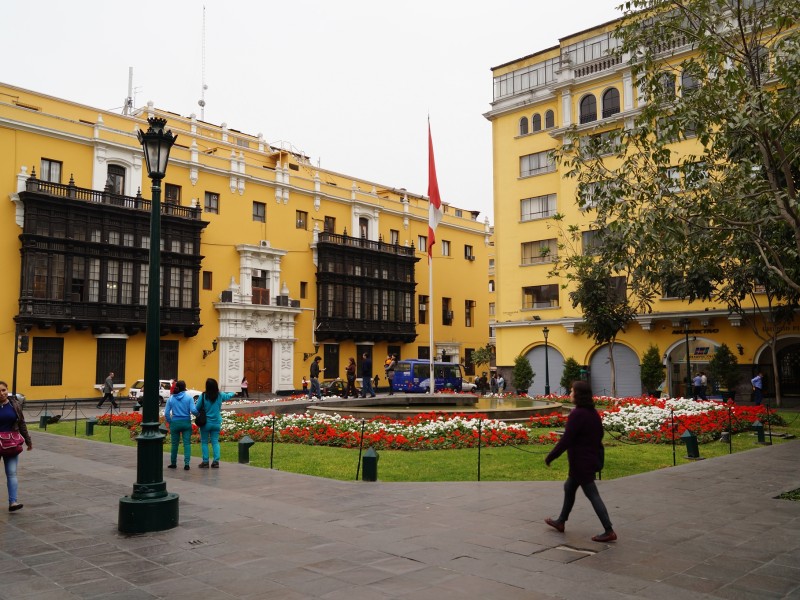 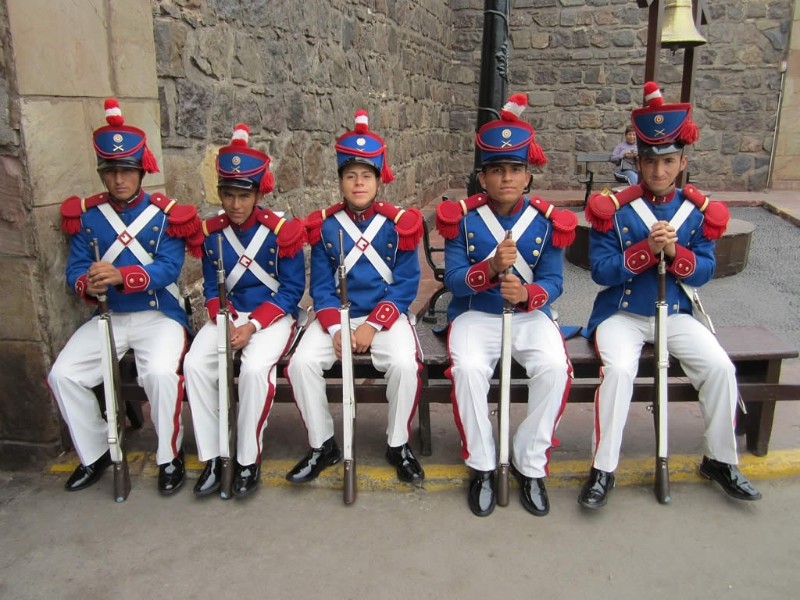 Start of the tour

Lima, the capital of Peru, with about eight and a half million people is a big modern city. Characterized by pre-Inca culture, it became the capital of the powerful viceroyalty of Peru under the name “City of the Kings”. Lima reached its peak during the sixteenth and seventeenth century when it became the headquarter of the Inquisition and the Royal Court.

In the morning/afternoon you will leave the hotel to embark on this historic tour:

On the way to the historic city center, you will be able to observe a Pre-Colombian site - Huaca Pucllana (the tour does not stop at the site).

You will then visit Bodega & Quadra Museum, that contains remains of the wall protecting Lima, built in the 17th century which exhibits objects showing the society´s development during viceroyalty.

The next stop will the Santo Domingo Convent which showcases the importance of Catholicism during the viceroyalty period. It is in one of the buildings of this religious ensemble that the first university of Peru and the oldest in South America was opened back in the 16th century.

Optional: Climbing up the tower to have a panoramic view of Lima.

Guards in front of the Palace

Lima was founded in 1535 by Francisco Pizarro. When Lima was declared a Viceroyalty of the Spanish crown, Francisco Pizarro built himself a palace to reign and display his authority. Thus, following the classic Spanish architecture, the Government Palace, also known as "Casa de Pizarro" (House of Pizarro) is located right at the center of the city. Nowadays, the Government Palace is the official residence of Peru's president.