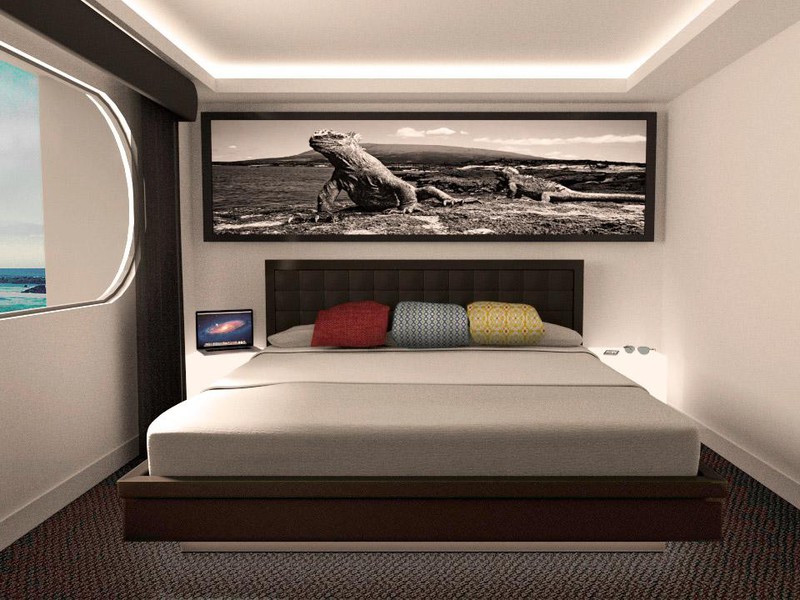 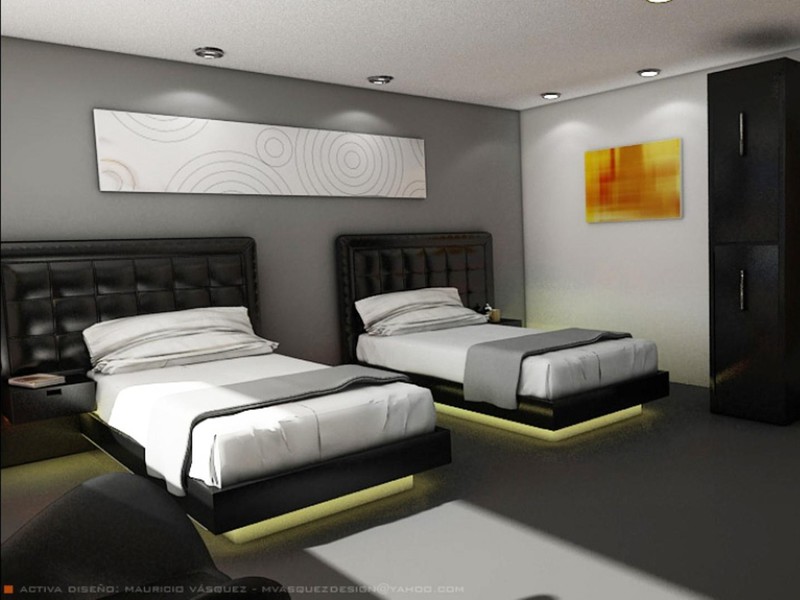 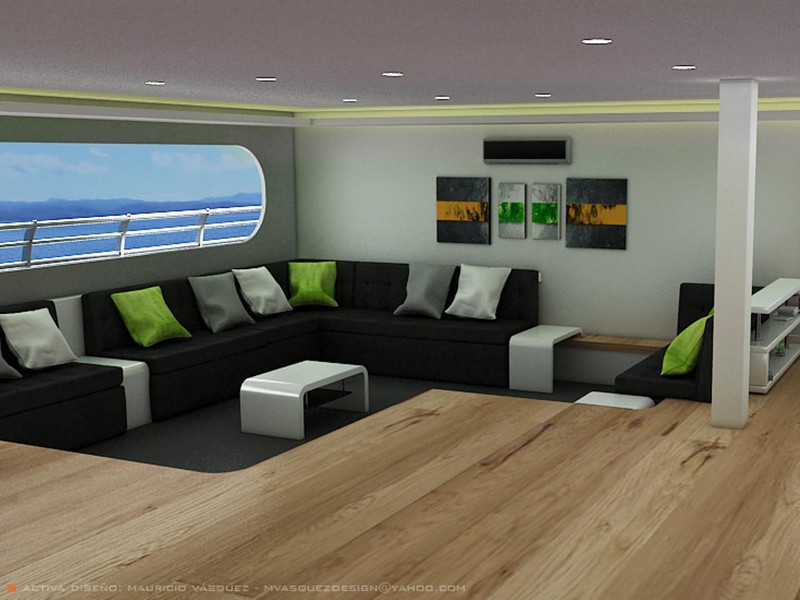 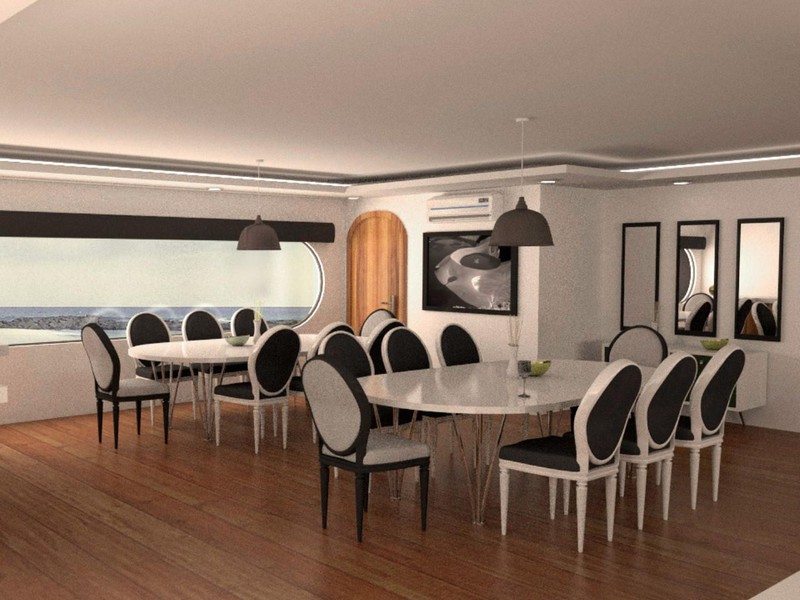 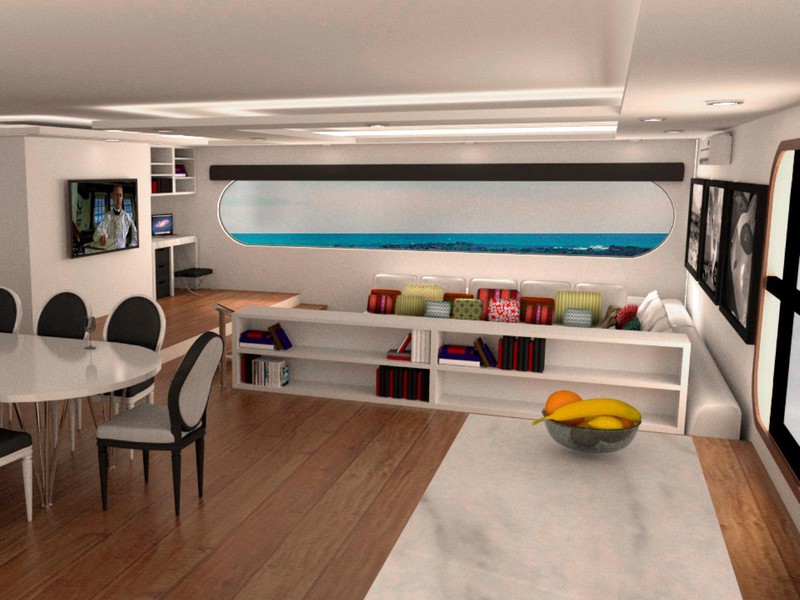 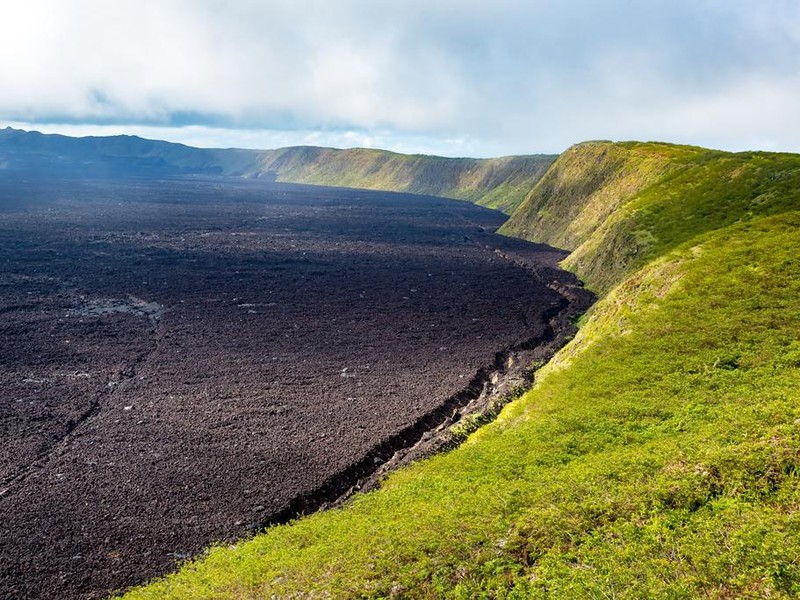 After arrival in Baltra airport, transfer to the harbour to board the Petrel

Los Humedales and Wall of Tears on Isabela Island

Afternoon: Many people consider Los Humedales to be one of Isabela's most spectacular hidden gems. The wetlands house all four mangrove species found in the archipelago. Following along the paths of the wetlands, you can admire the unique landscape of volcanoes, islets and rocks. You will discover secluded beaches, natural pools, lava tunnels and a nesting site for many of the island's flamingo population. In recent years, graduates of the Isabela Breeding Center's giant tortoise breeding and release program have been released in to this area, so you may encounter some small 5 year old and 25 year old giant tortoises in the wild.