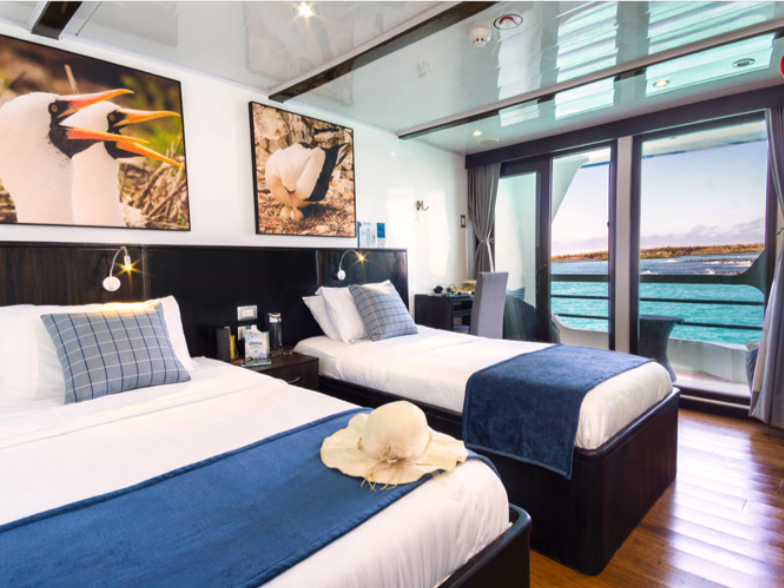 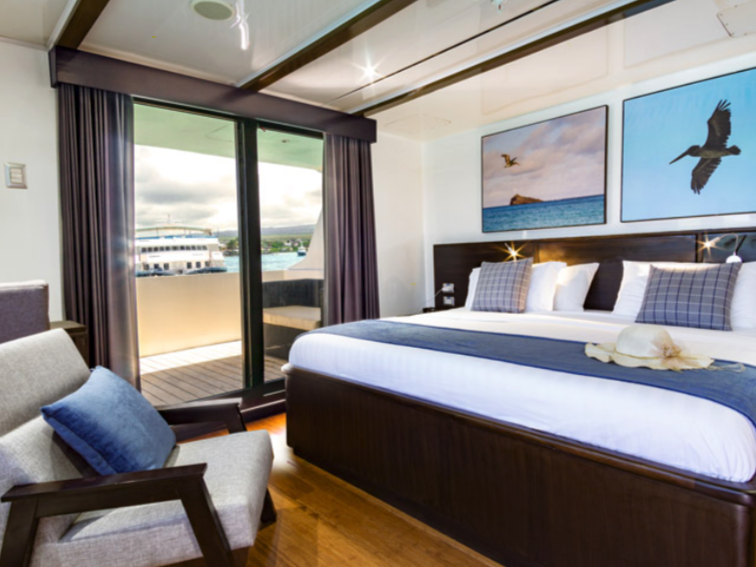 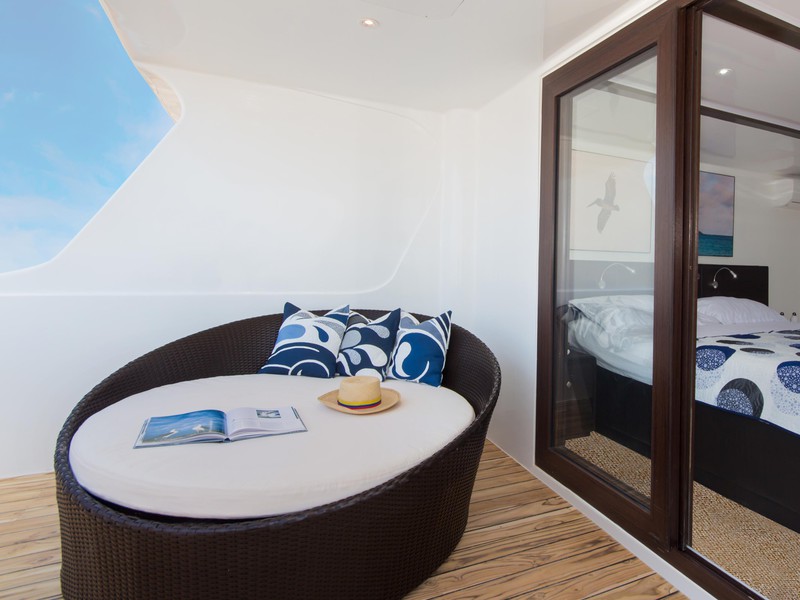 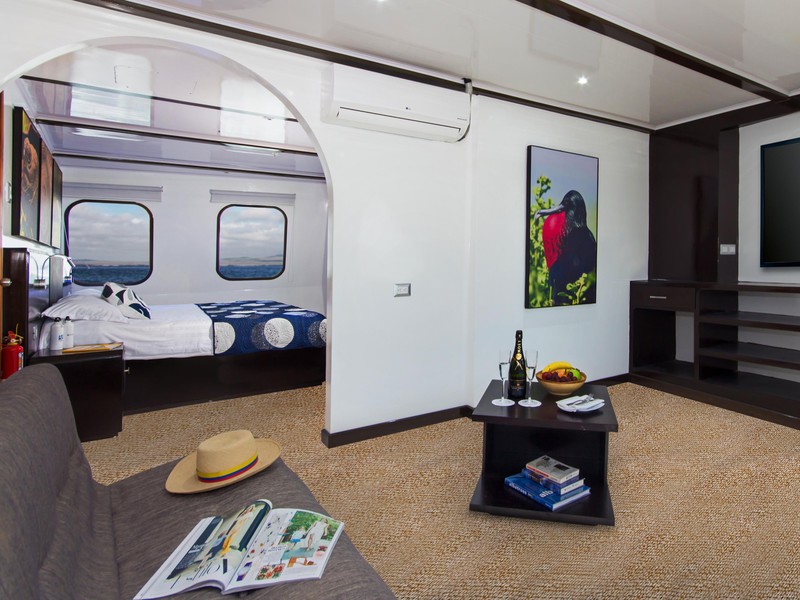 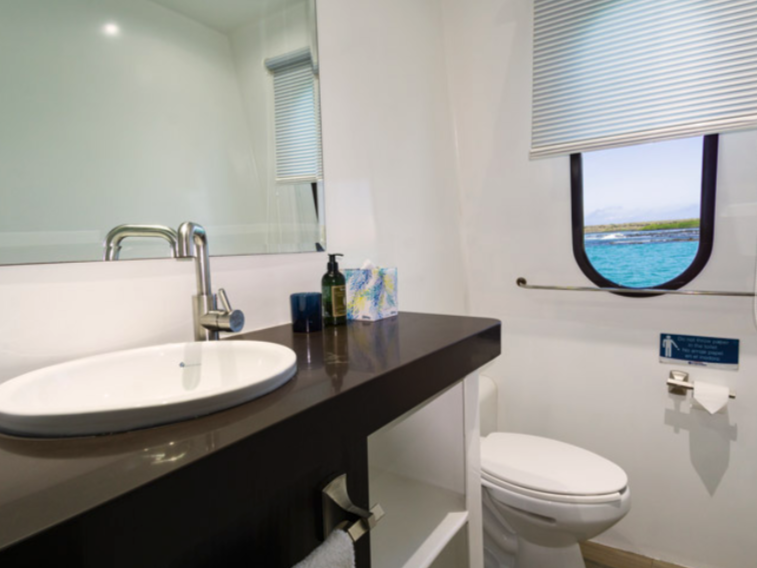 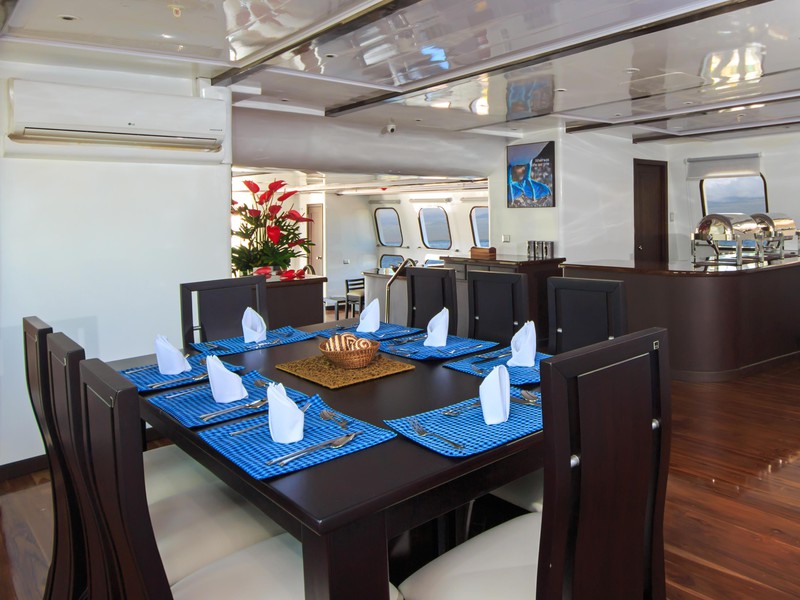 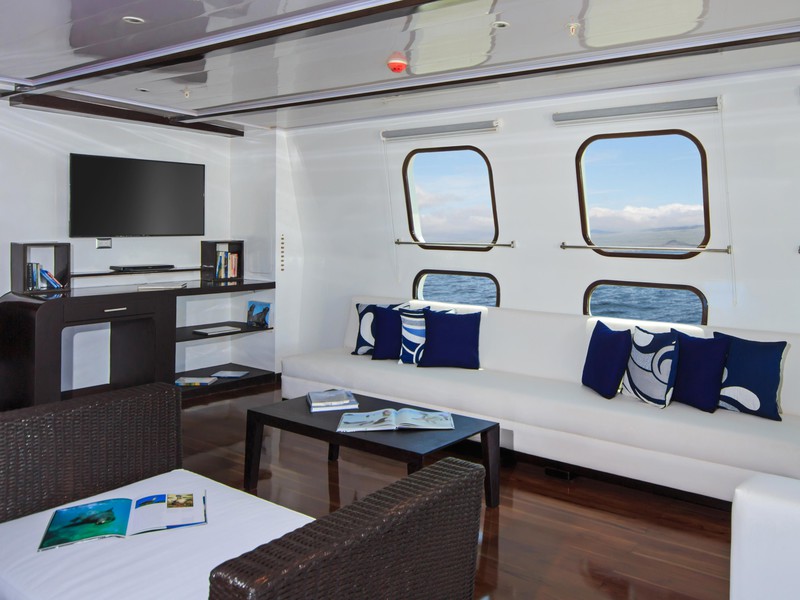 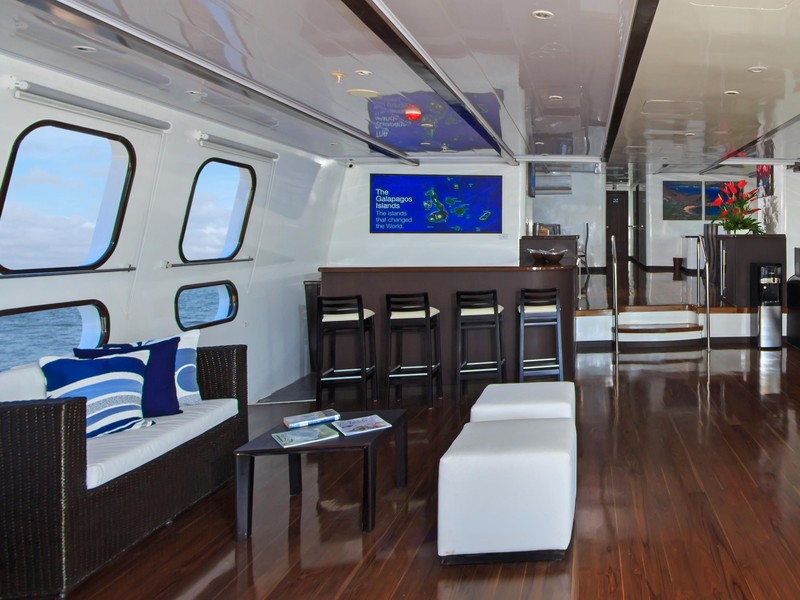 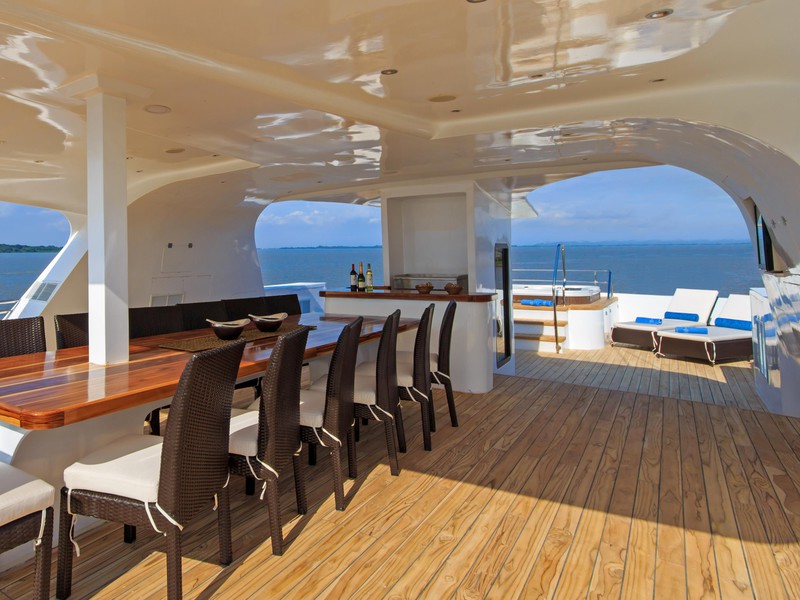 You will arrive at Baltra Island in the morning. After passing through immigration and baggage claim, you will be met by the Natural Paradise staff and transferred to the yacht.

The Wall of Tears and Los Humedales, Isabela

Afternoon: The Wall of Tears is about 150 meters long and was built under cruel conditions by convicts of the infamous penal colony "Porvenir" in the 40s and 50s. First named the Wall of Tears by local residents, who state that the wall often emits an eerie, crying sound and the area is said to have a "heavy energy". The penal colony was closed after a prison uprising in 1959, but the wall remains intact as a memorial to the large number who needlessly lost their lives during the construction of the wall. Rumor has it that there are still descendants of the prison escapees living on the island.

Afternoon: After Lunch, dip your toes in to the soft white sand at Punta Cormorant. In the evenings, green turtles come out to nest on this beach. A short stroll brings you to another beach, where the carpet of olivine crystals shimmers green in the sunlight. Behind Punta Cormorant, you will discover a salt water lagoon that often attracts a flamboyance of wild flamingos.

Afternoon: Champion Islet, located just off Floreana Island, is considered one of the most beautiful snorkelling spots in Galapagos. Seahorses, green sea turtles and surgeonfish are common to Champion. This is one of the best opportunities for dolphin watching, and is one if the last two natural habitats of the Charles Mockingbird.