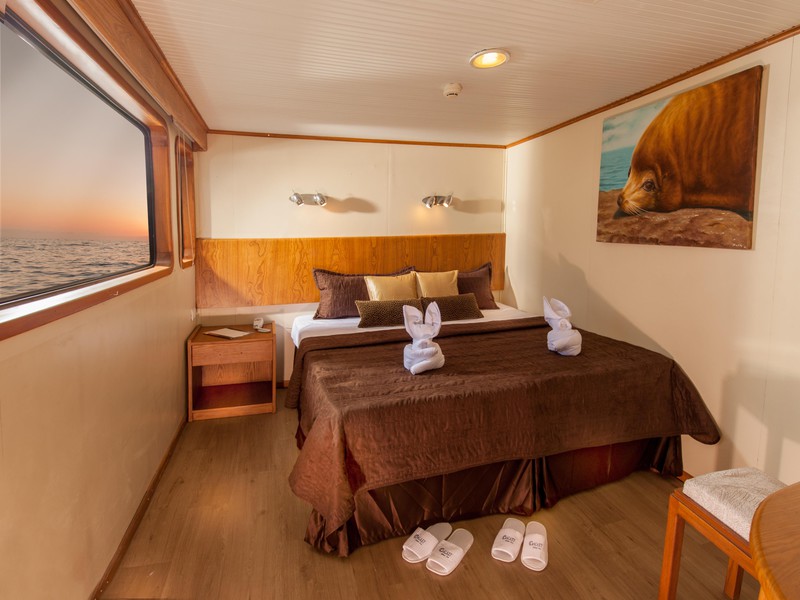 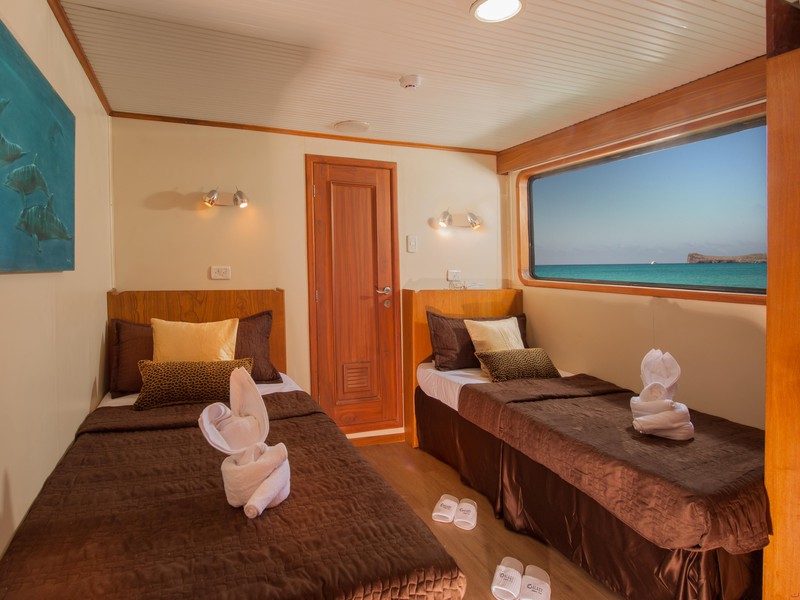 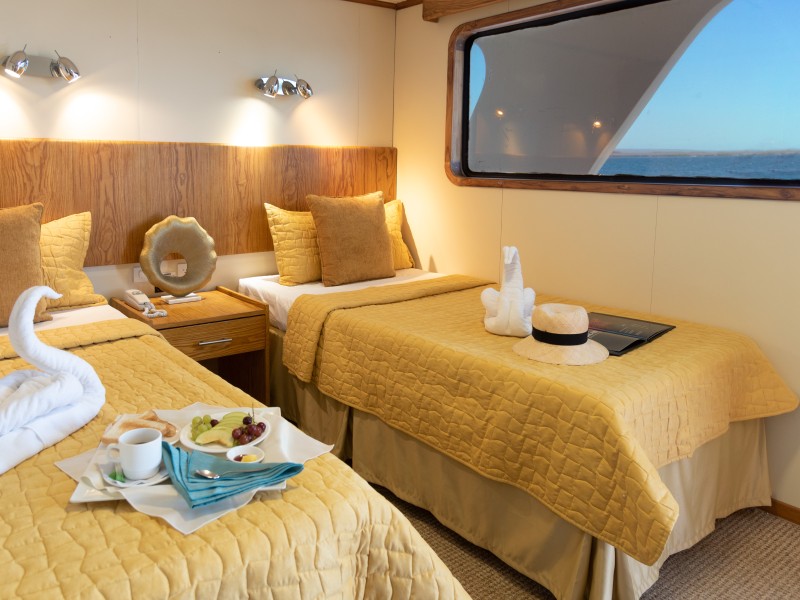 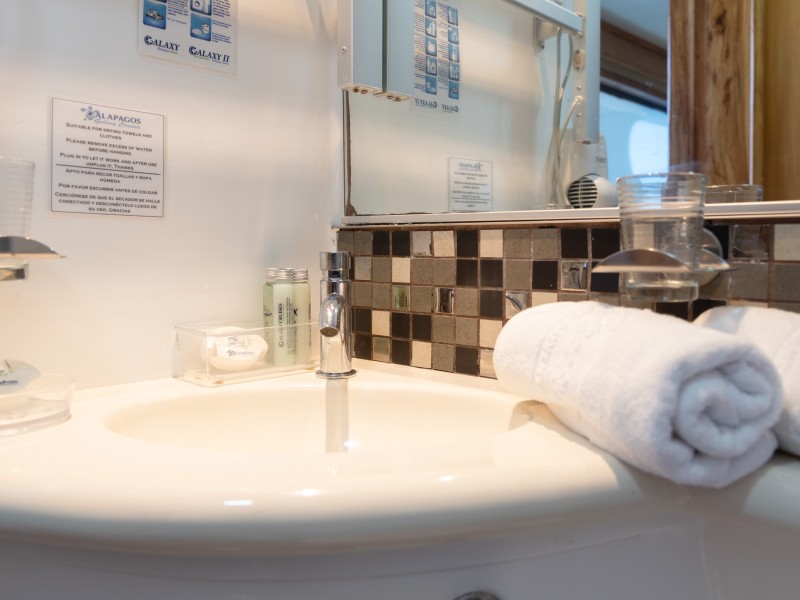 Bathroom of the Galaxy 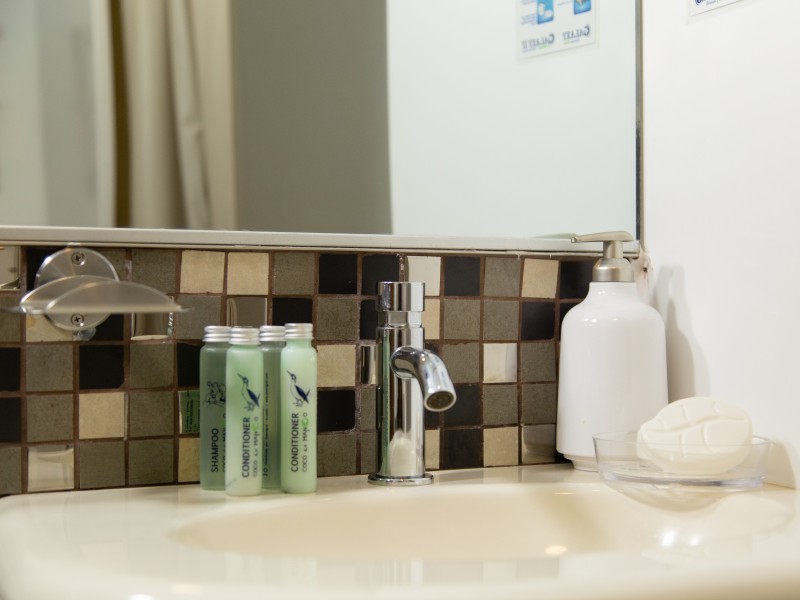 Bathroom on the lower deck 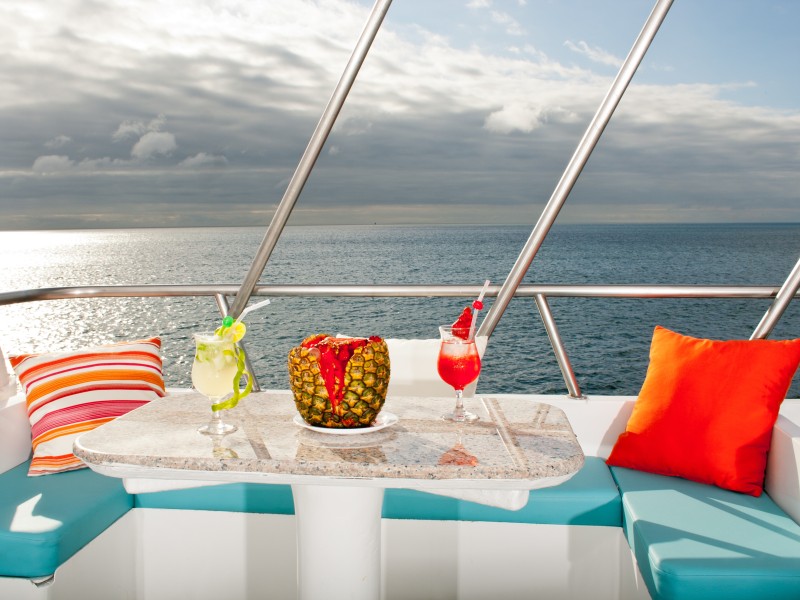 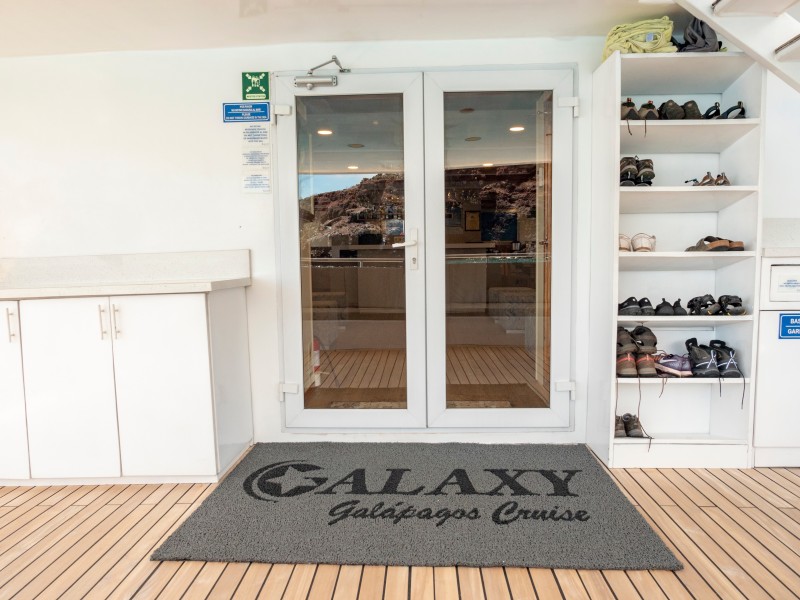 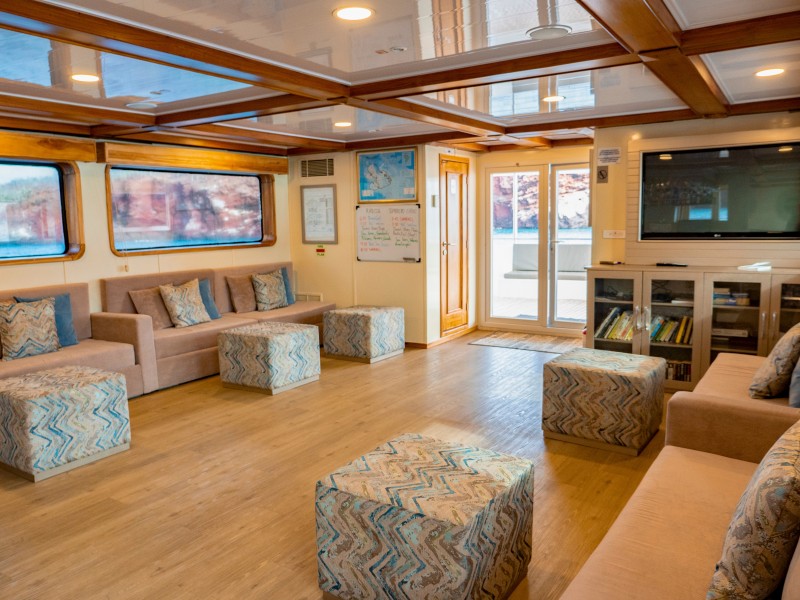 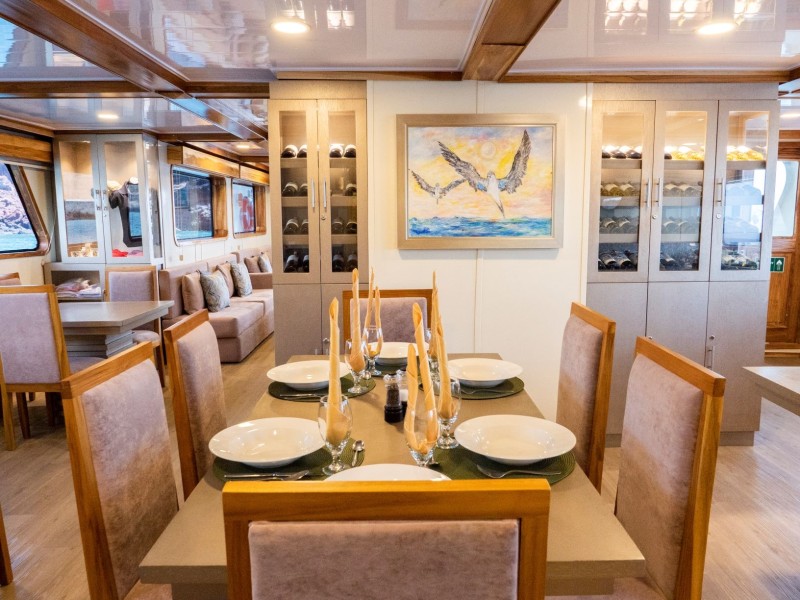 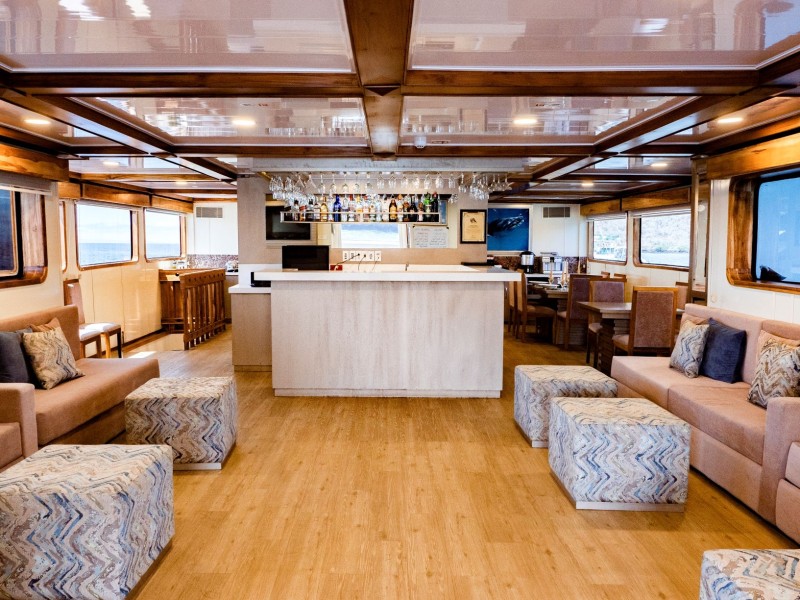 Morning: The small island of North Seymour is one of the most diverse islands in the Galapagos archipelago. It is only about two square kilometres in size and above all known for the intensive courtship rituals of many magnificent frigatebirds, taking place here during mating season. The island is also home to large colonies of land iguanas, marine iguanas and sea lions. The characteristic bush landscape features diverse species of animals amongst the aromatic endemic balsa trees.

Morning: Prince Philip's Steps are a staircase sunken into the volcanic rock that leads to a plateau rich with vegetation and wildlife. True to the nickname of Bird Island, this area is home to nesting masked and blue-footed boobies, Bahama ducks, petrels and gulls amongst a host of other local species. The Galápagos horned owls bask on the warm volcanic rocks here, paying no attention to the tourists around them.

Afternoon: Genovesa Island is secluded from the other main islands in the north of the archipelago and is well-known as Bird Island.

Emerging from the narrow entrance, you'll reach Darwin Bay, surrounded by protective cliffs. Frigatebirds regularly patrol the skies here and petrels can be seen hunting coastal waters for smaller fish. The green water in the bay is evidence of a high plankton content which attracts fish and seabirds, making this wildlife-rich bay a wonderful site for snorkelling. With some luck, you may also encounter peaceful hammerheads and black spotted stingrays.

Morning: The National Park Interpretation Center, located on San Cristóbal, was built in collaboration with the Spanish Science Center. The tour offered by the Center for Interpretation's facilities offers a good overview of the Galapagos Islands. The tour takes us through the history of the islands in the context of nature, humankind, and conservation. It also tells the story of the first settlers on the islands.

Your cruise ends here and from the harbour at San Cristóbal, you will transfer to the airport where you will travel back to Ecuador or continue with your planned program in the Galapagos Islands.