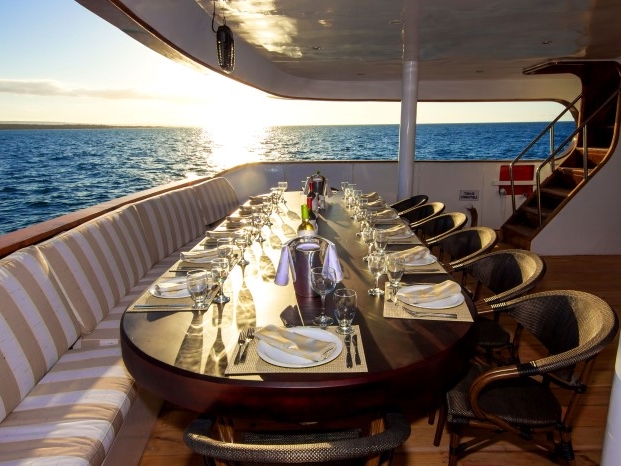 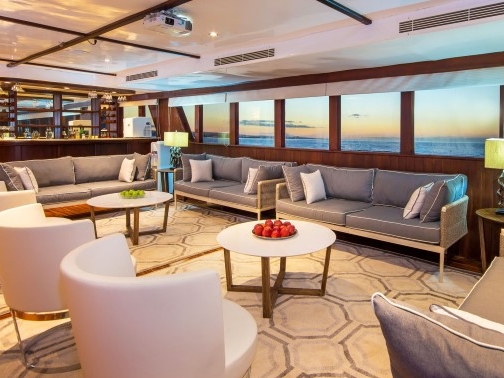 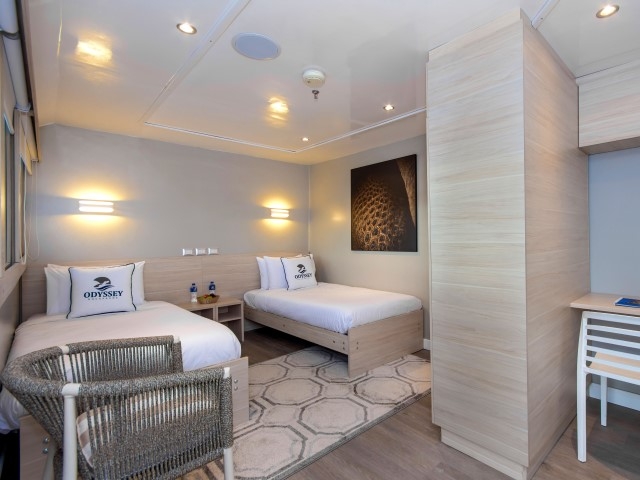 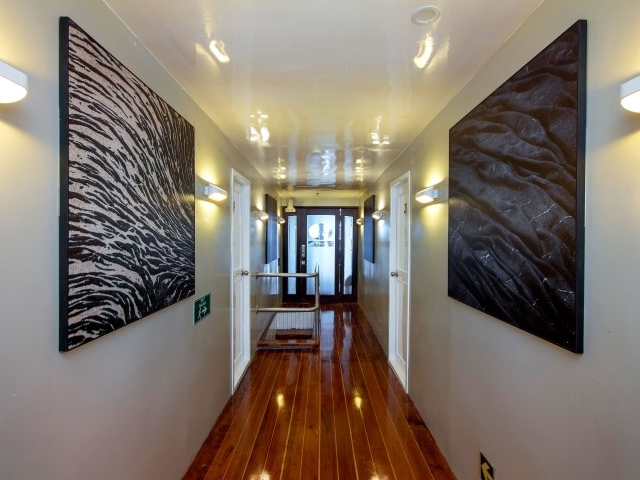 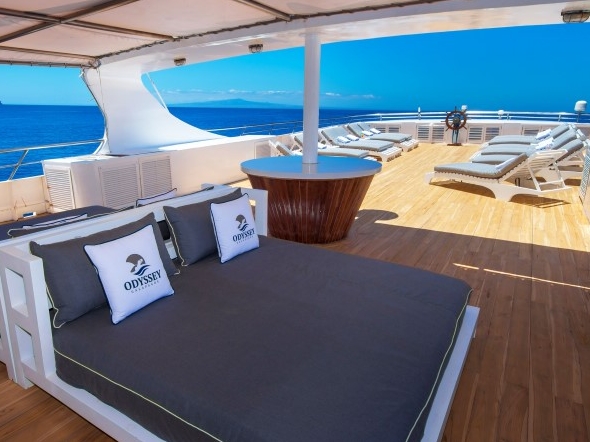 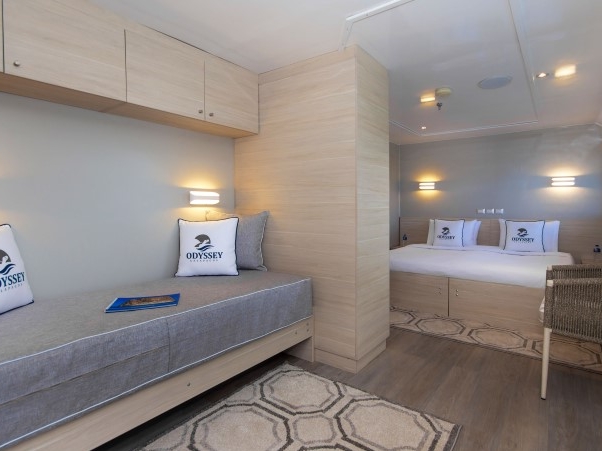 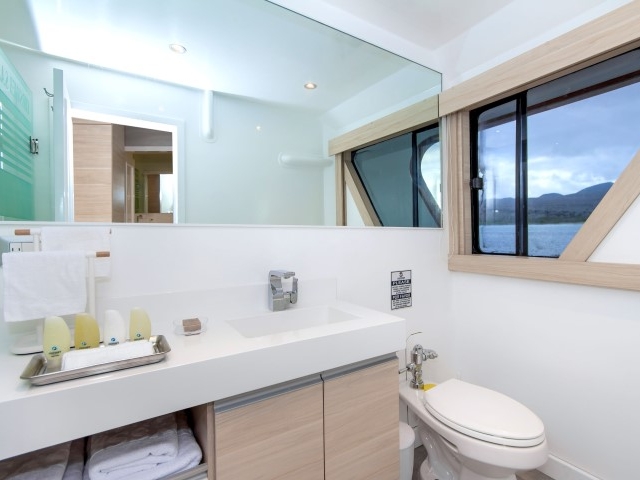 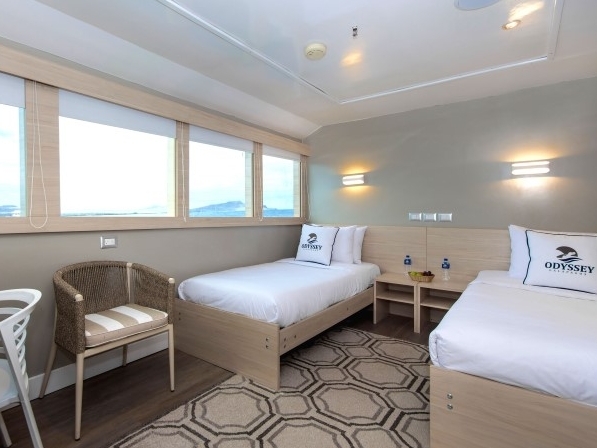 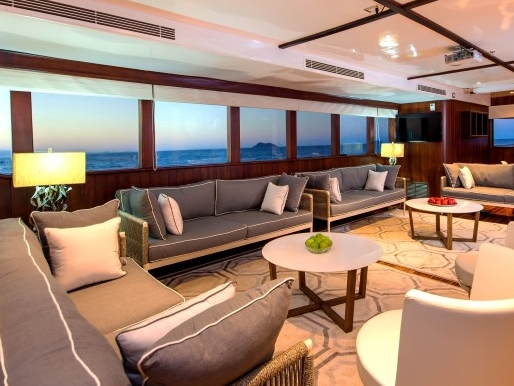 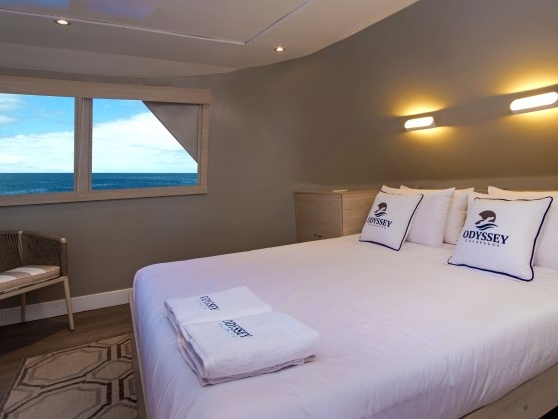 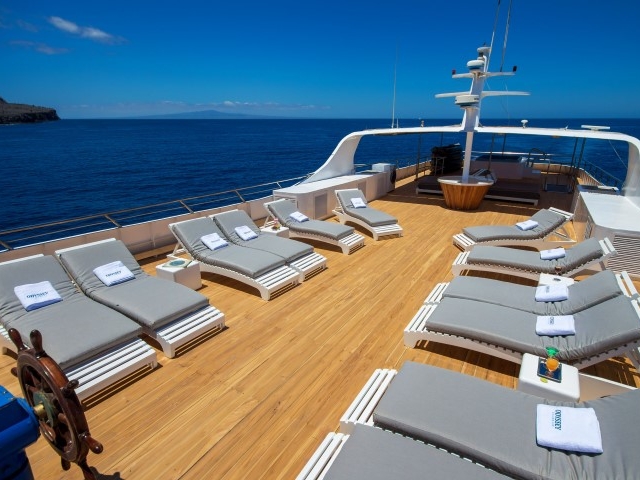 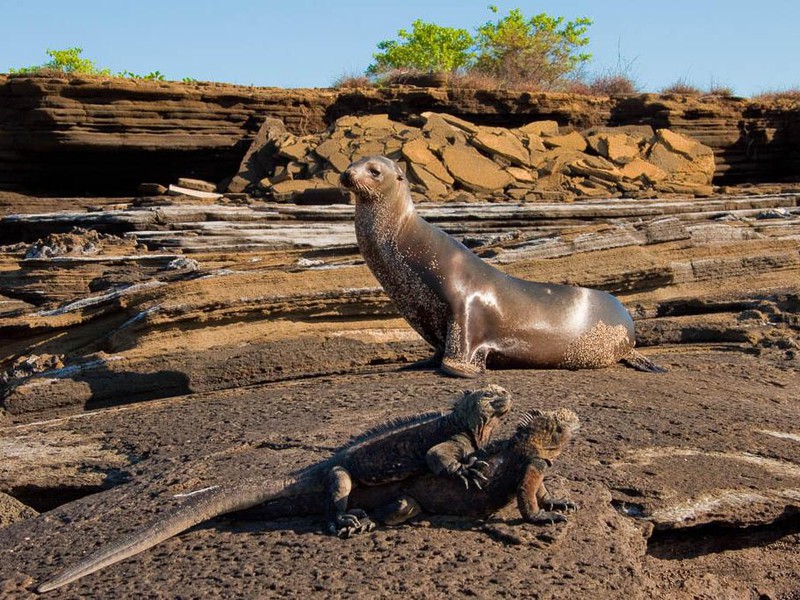 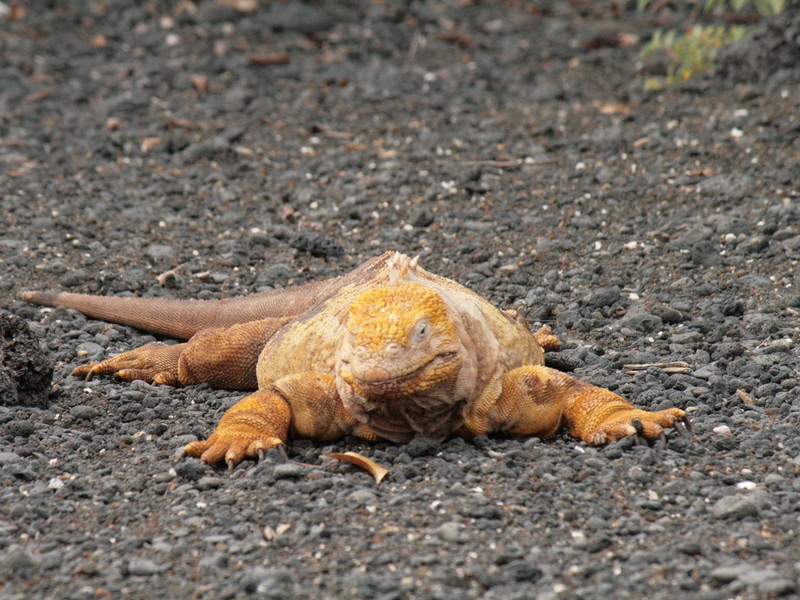 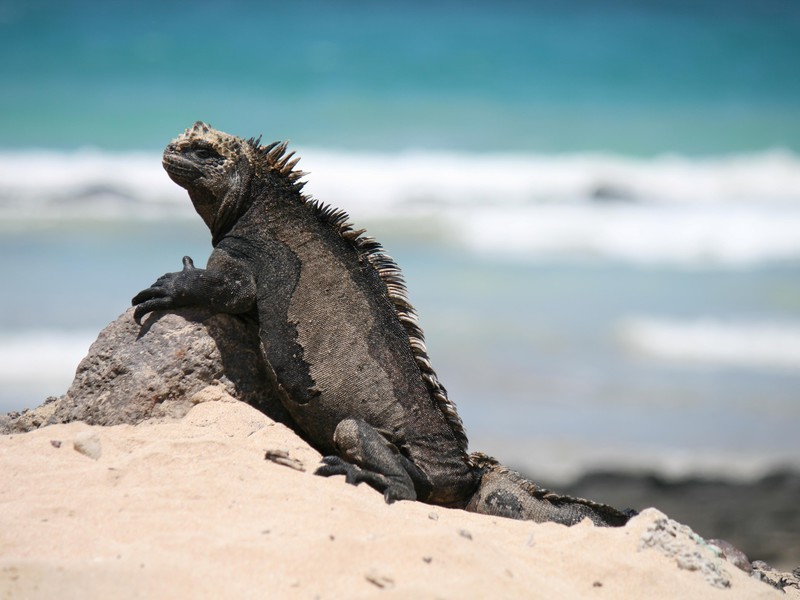 Morning: After arrival in the Baltra Airport, transfer to the harbour to board the Galapagos Odyssey.

Short before midnight we will lift the anchor and start our first nightly crossing to Puerto Villamil on Isabela. Depending on the sea state we will navigate about 6 hours in western direction, leaving late night.

Afternoon: The National Park Interpretation Center, on San Cristóbal Island, was built in collaboration with the Spanish Science Center. The tour offered by the Center for Interpretation's facilities provide a good overview of the Galapagos Islands. The tour takes us through the history of the islands in the context of nature, humankind, and conservation. It also tells the story of the first settlers on the islands.

Afternoon: Spend the morning exploring the volcanic landscape of Isabela Island, created by five side by side shield volcanoes, whose lava flows have united to form a landmass. Although Sierra Negra is not the highest volcano at 1,200 meters, it has the second largest volcanic cone on earth, with a diameter of about 9 kilometers. From the edge of the crater, visitors are treated to a magnificent view out over the island of Isabela.