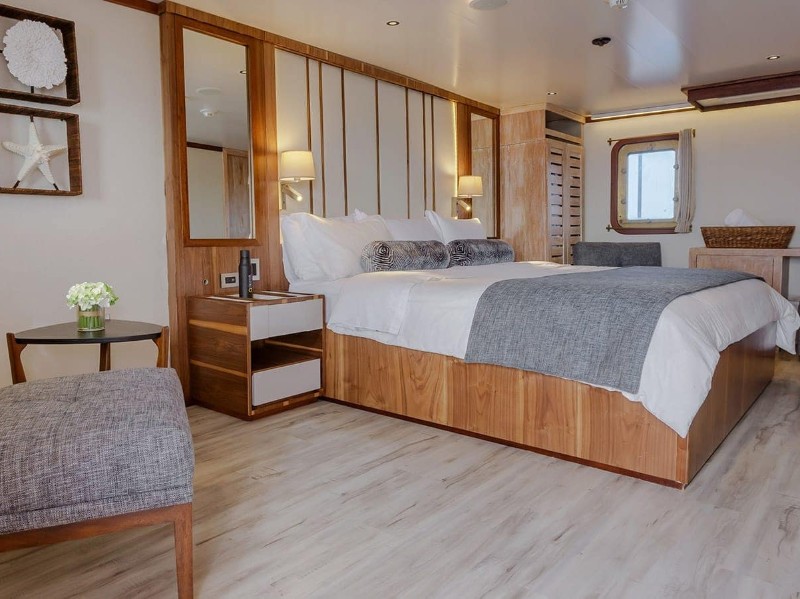 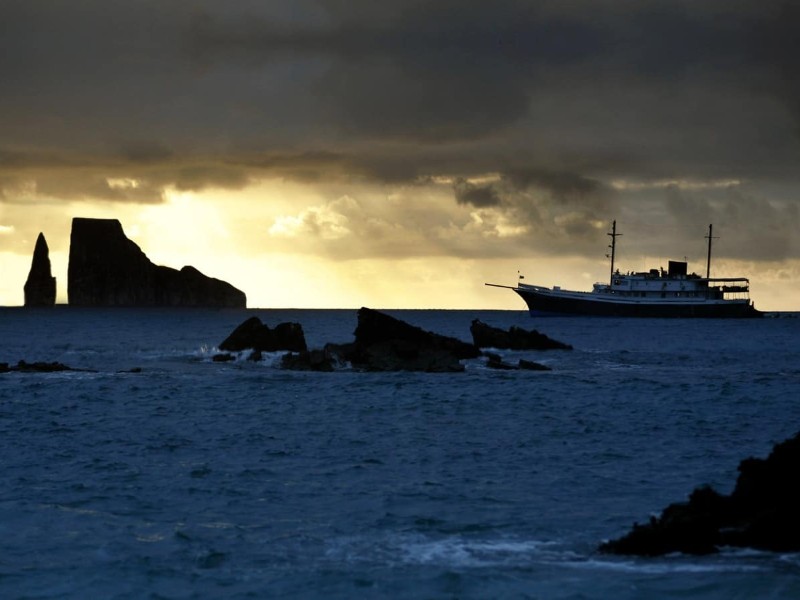 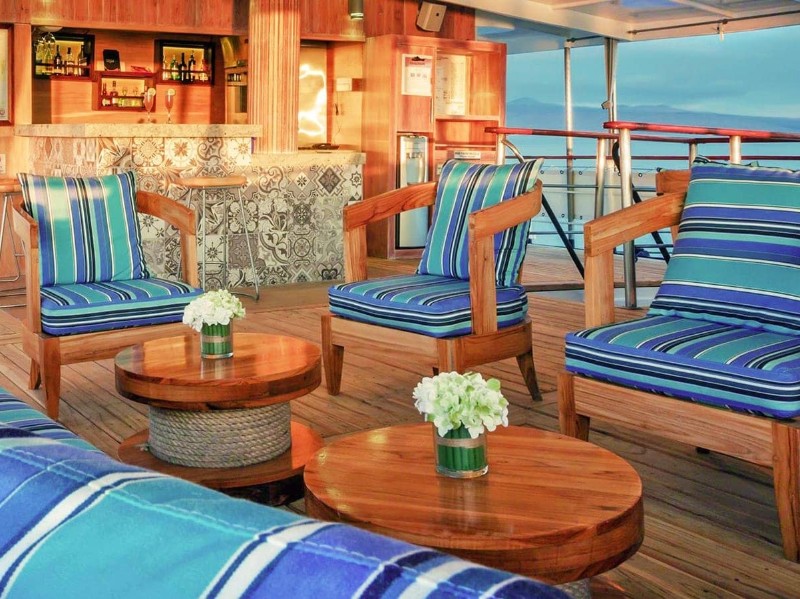 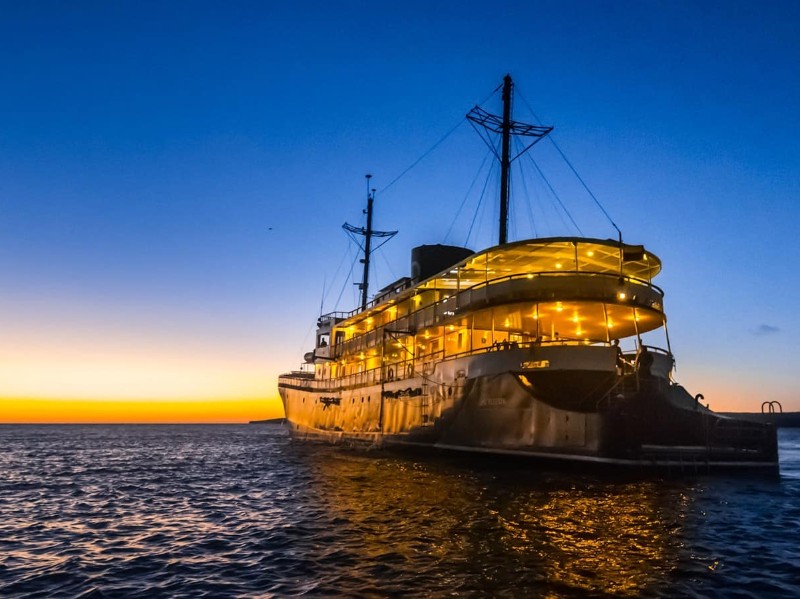 Cruise into the night 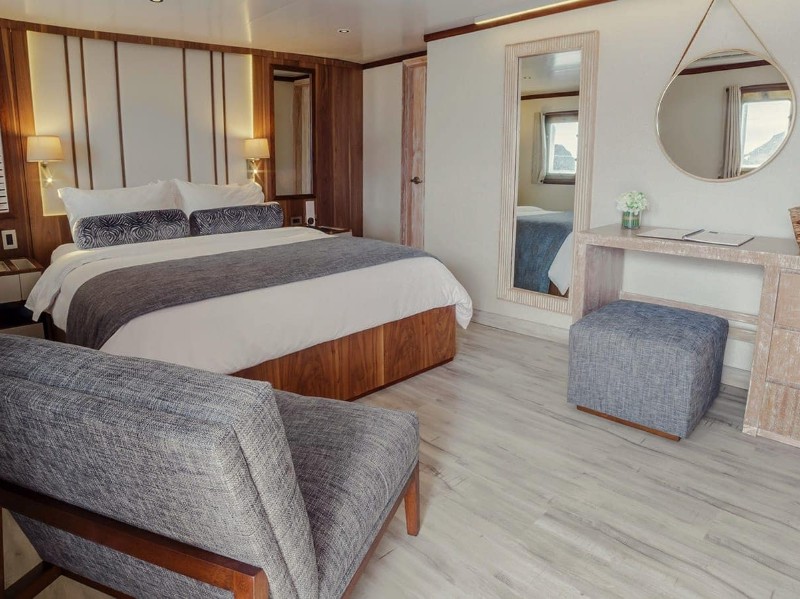 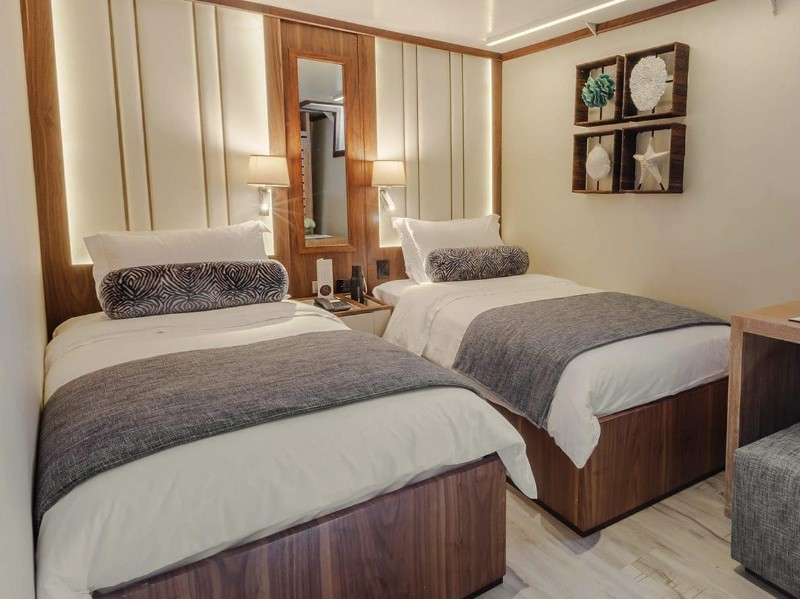 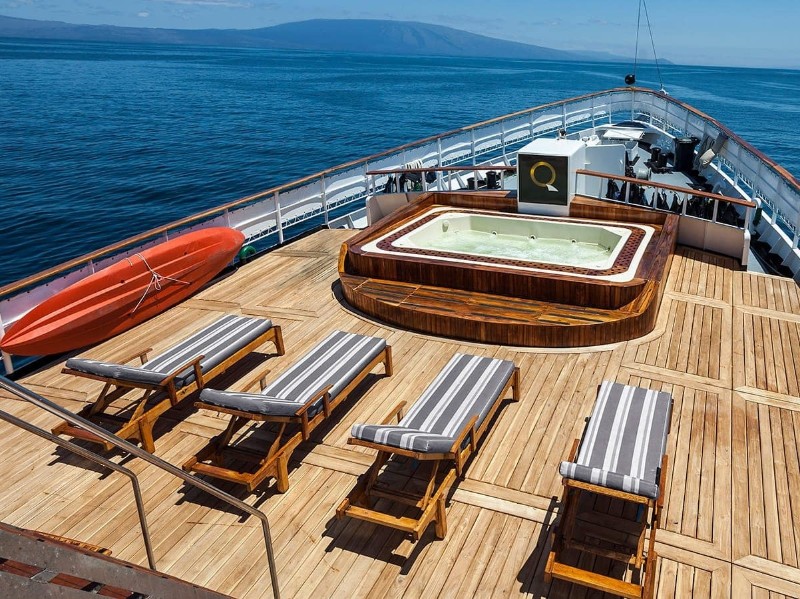 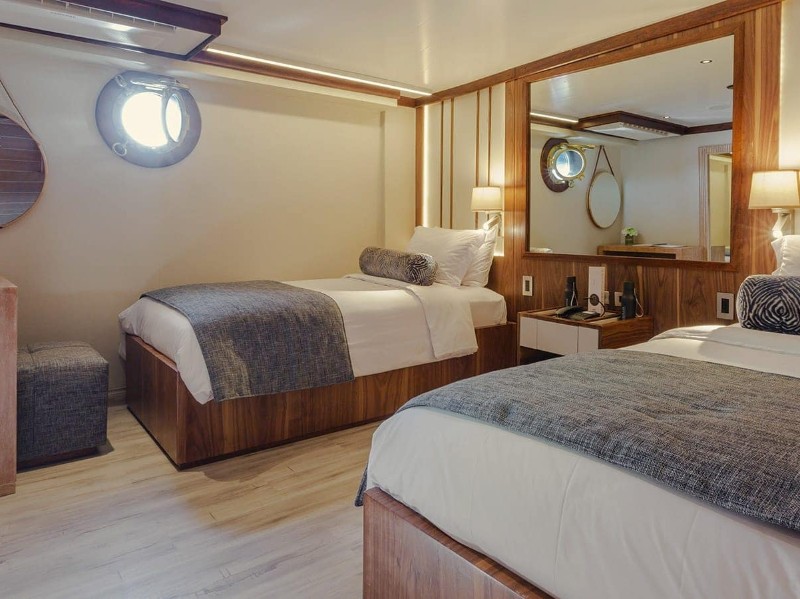 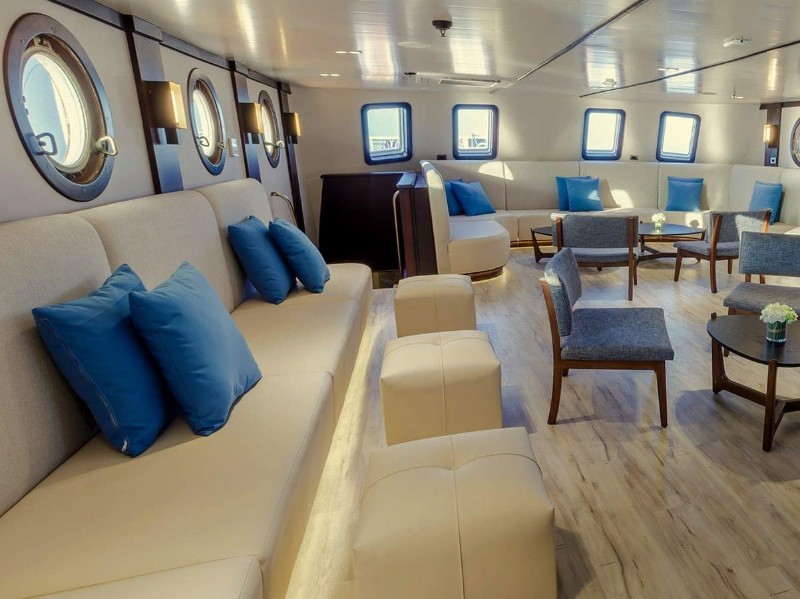 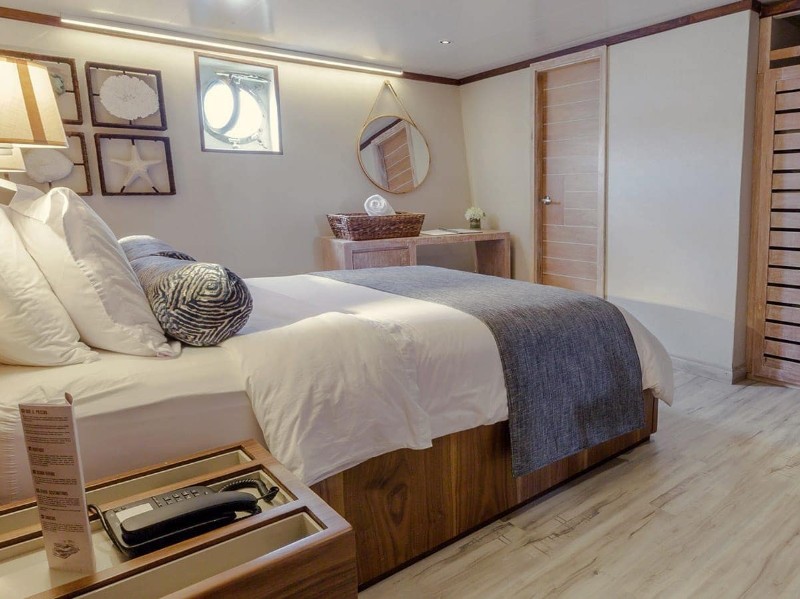 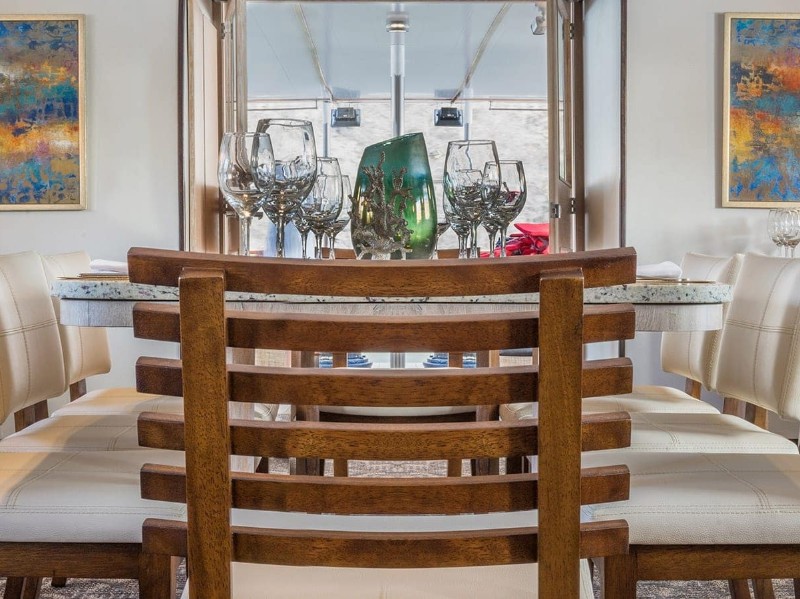 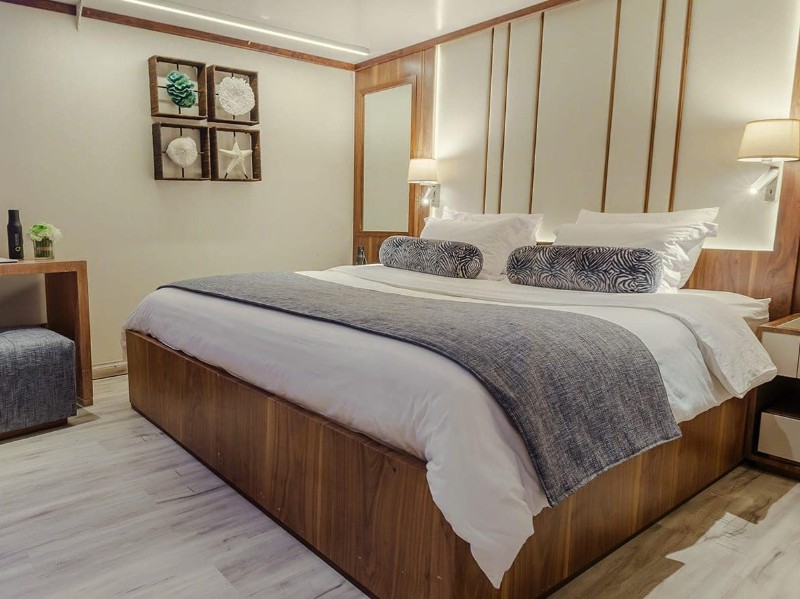 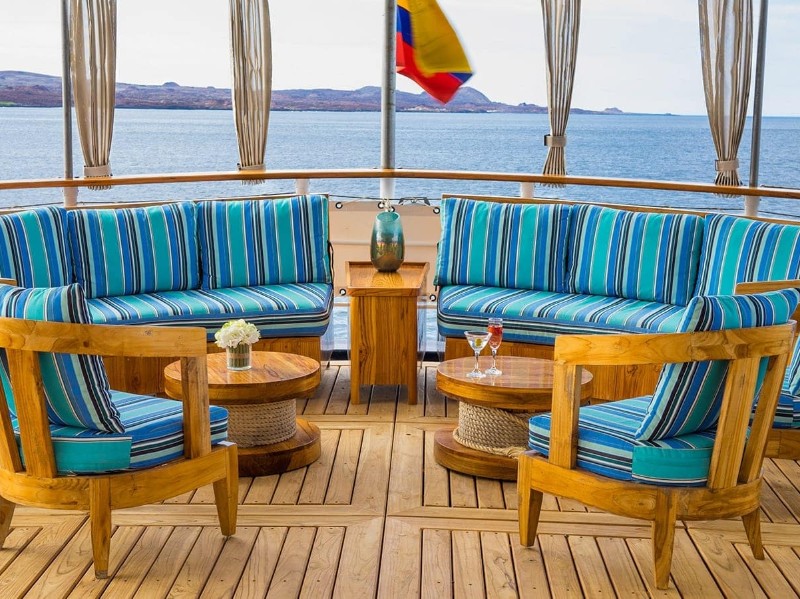 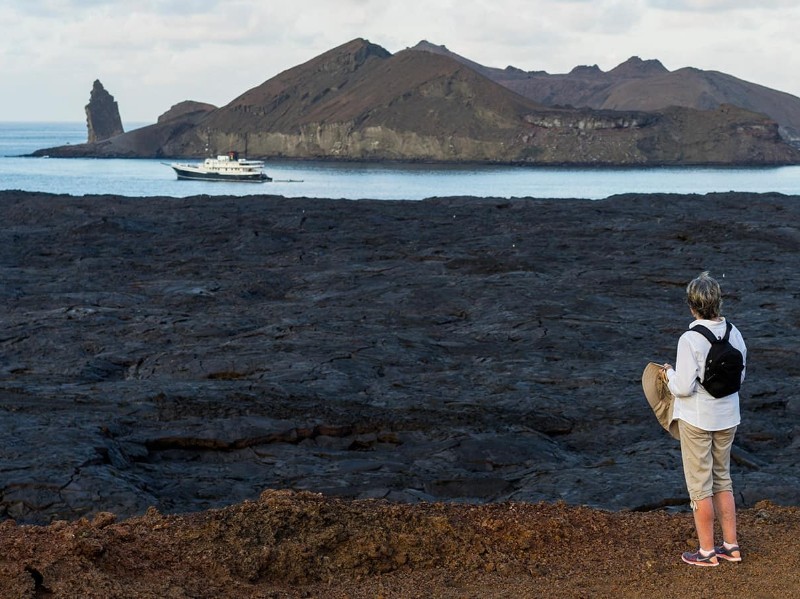 After arriving at the Baltra Airport, transfer to the harbour to board your ship.

Afternoon: Ballena Bay is a cove of green sand on the west coast of Santa Cruz Island. The special sand contains a large amount of olivine crystals that originate from volcanic materials. The crystals were formed when the magma was still underground. Near the beach there are ceramic relics, left from human settlements that were close to the beach in 1846.

Afternoon: At Charles Darwin Station, you will get a chance to learn more about the friendly giants that you met in the highlands in the morning. Here, scientists from around the world research the many special tortoise subspecies that are endemic to the Galapagos islands. The highlight of the research center is the breeding station, Fausto Llerena, where baby turtles take a training course over rocks, branches and sandy stairs in preparation for their upcoming release into the wilderness.

Afternoon: Join the colony of sea lions on the beautiful white coral beach. From the shoreline, you can observe the Galapagos hawks, American oystercatchers, Galapagos doves, mockingbirds, gold-warblers, lava lizards, marine iguanas and three different types of Darwin finch! When snorkeling or diving, you have the opportunity to see the diverse underwater world of Gardner Island. Californian angelfish, neon fish, parrotfish, manta rays and white-tip reef sharks all call these waters home. Afterwards, visit Osborn Islet for a stroll along a beautiful, white sand beach, again covered in sunbathing sea lions. If you choose not to sunbathe with the locals, you might prefer to swim or snorkel here.