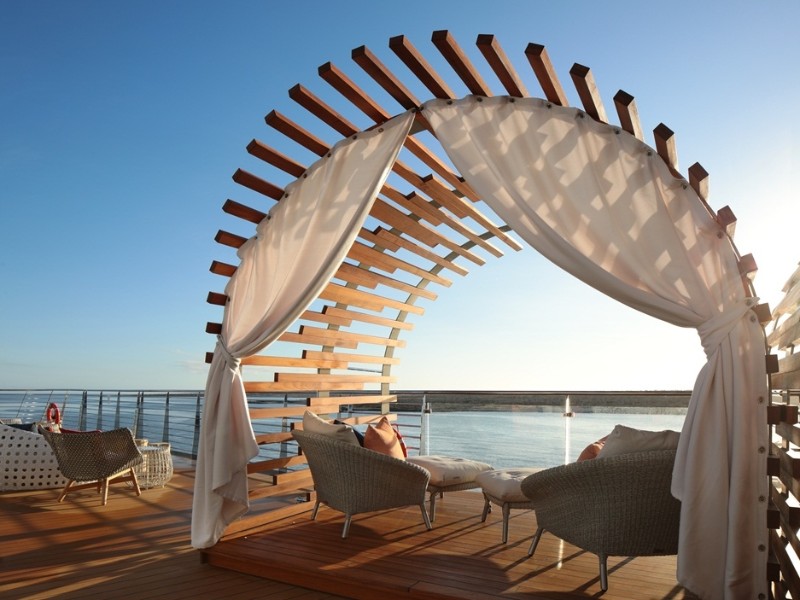 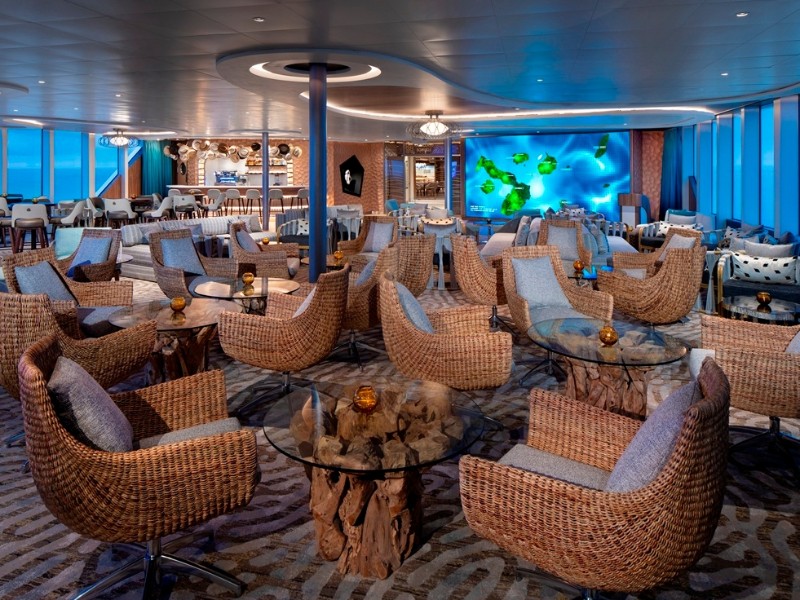 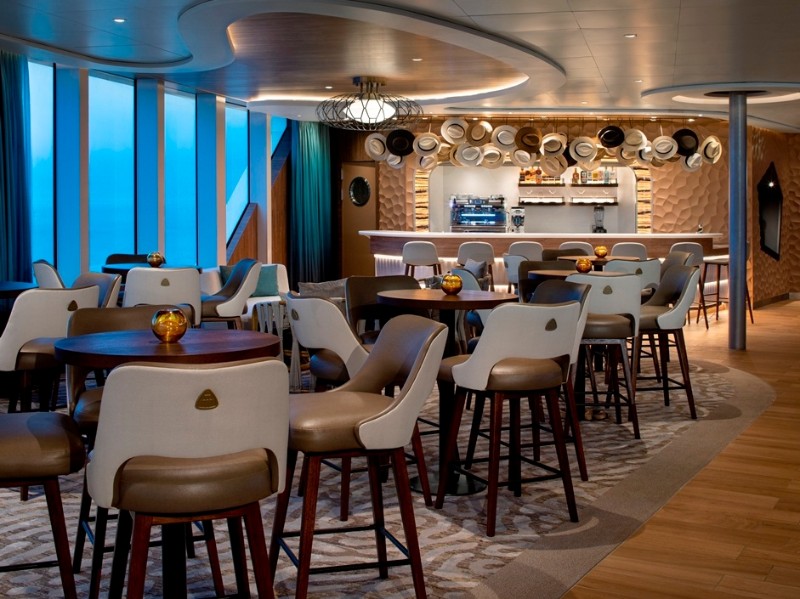 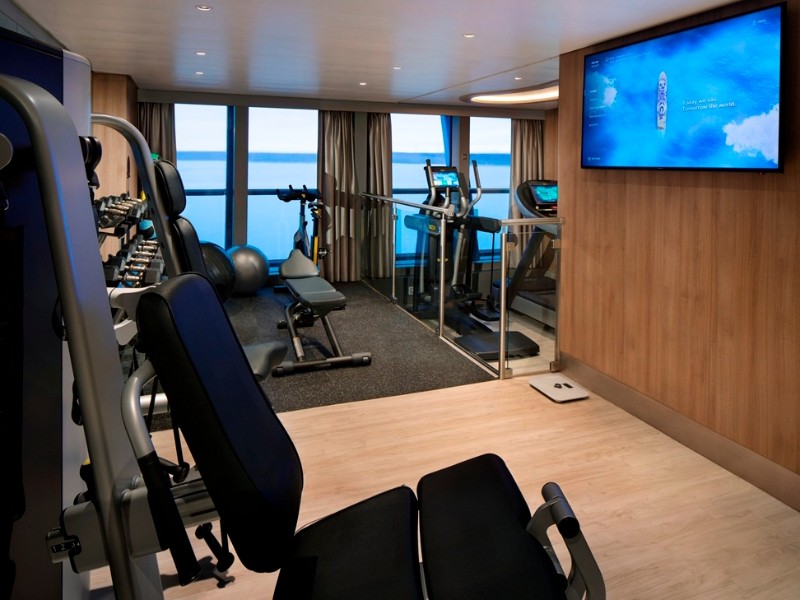 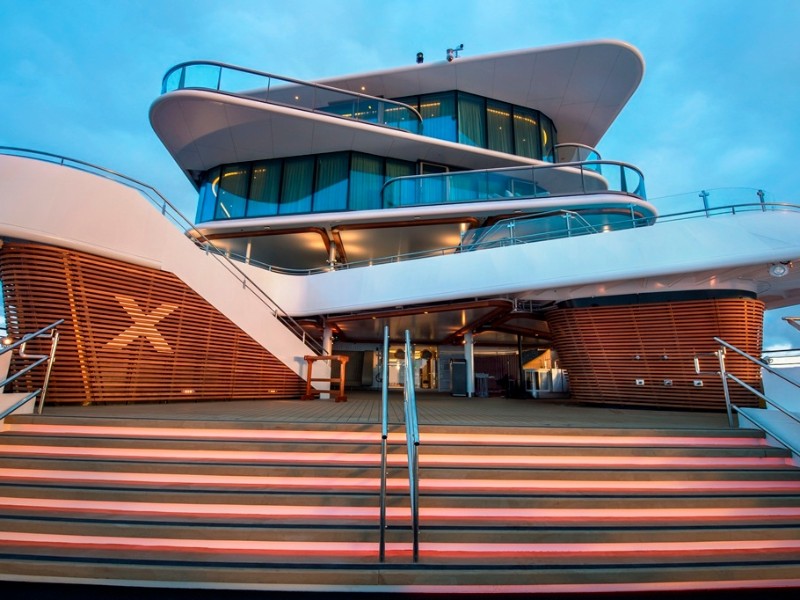 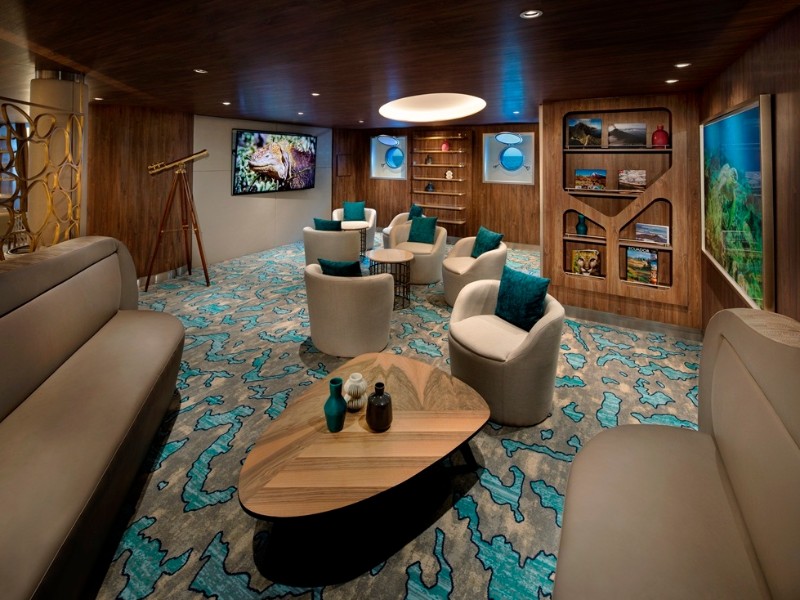 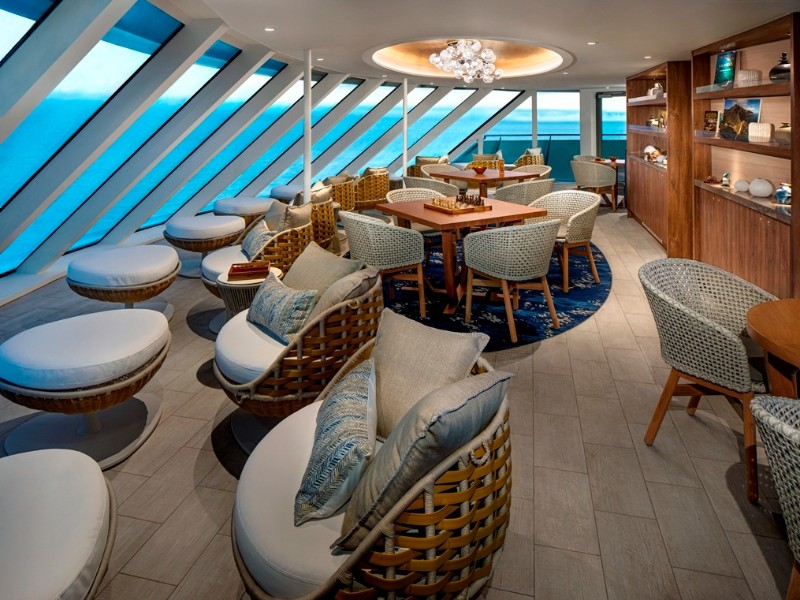 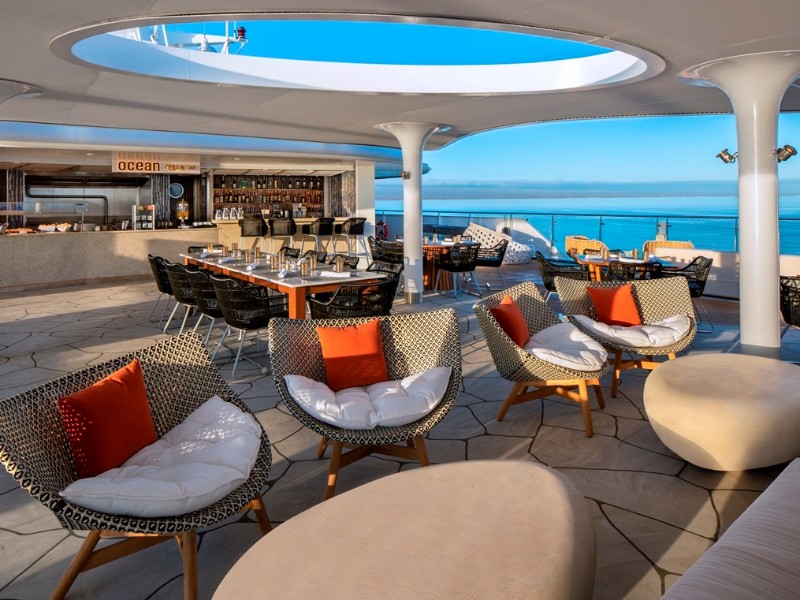 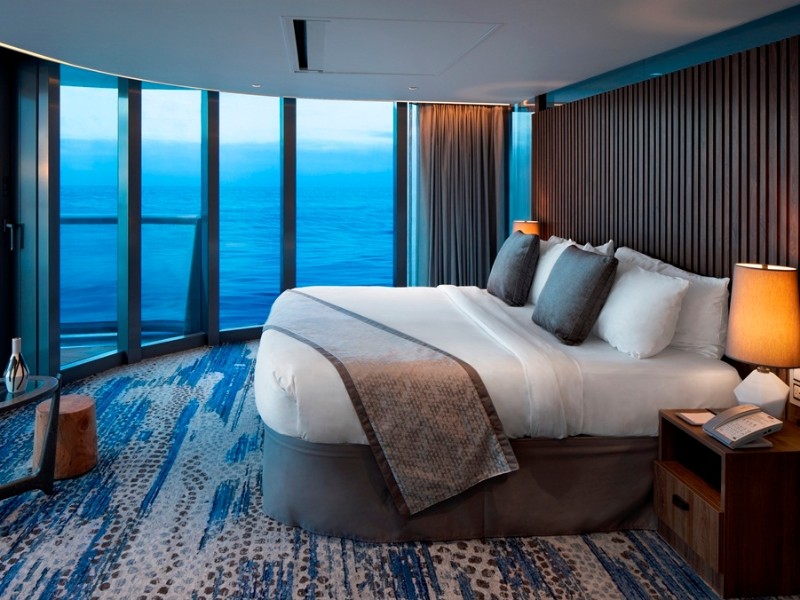 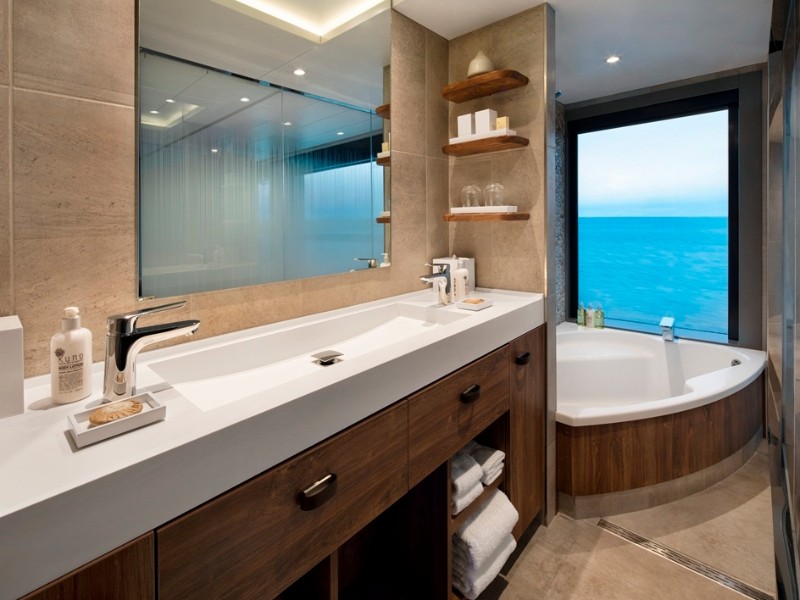 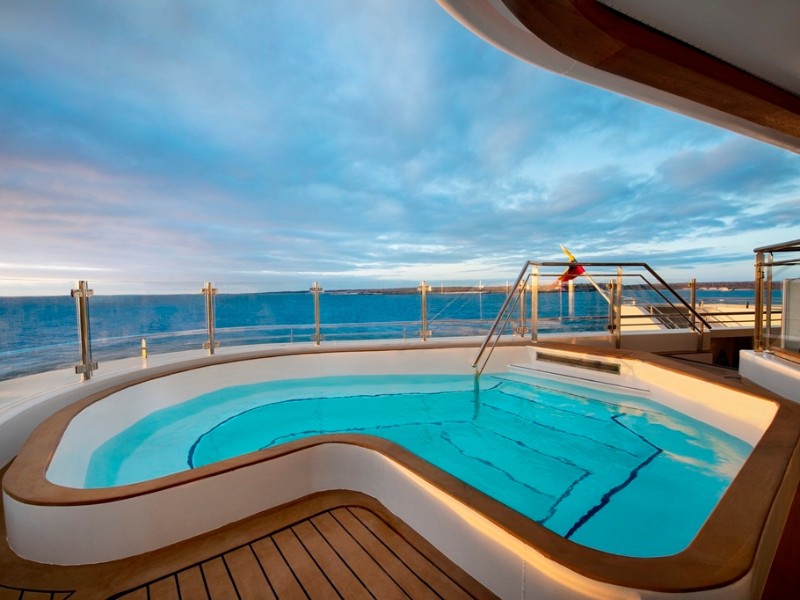 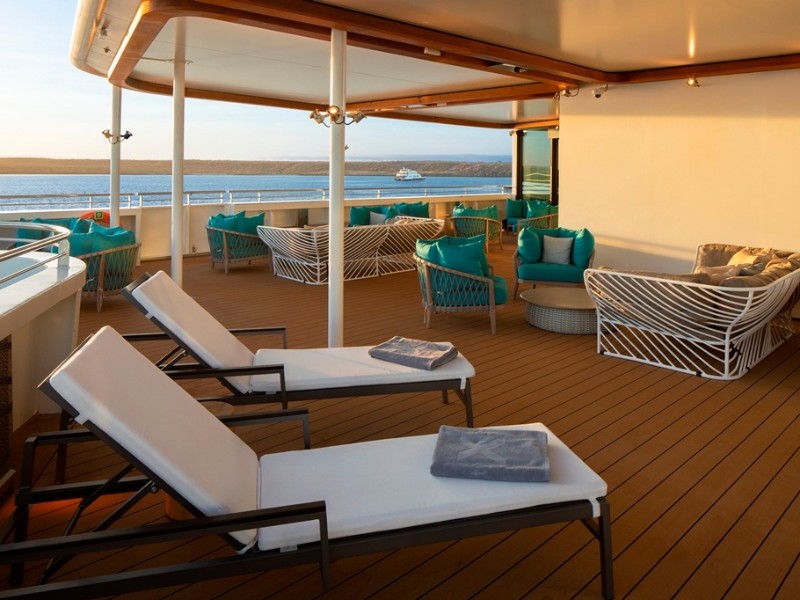 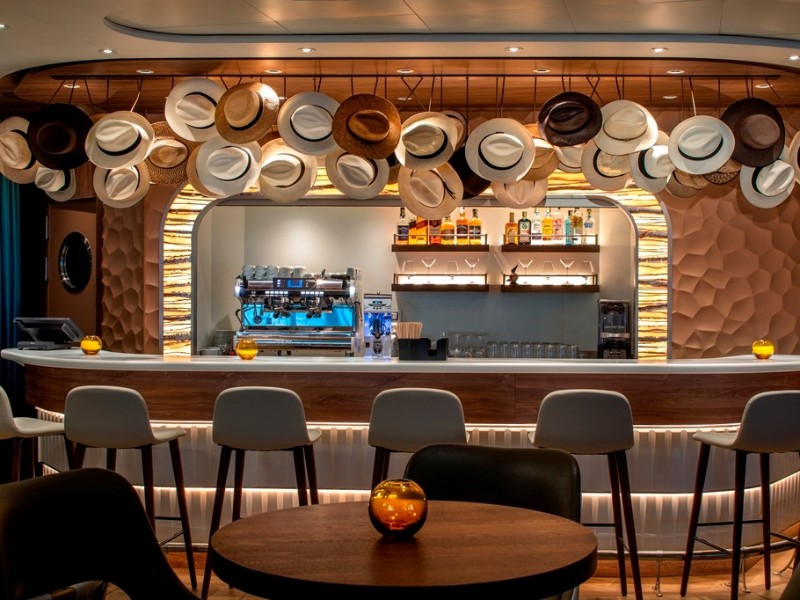 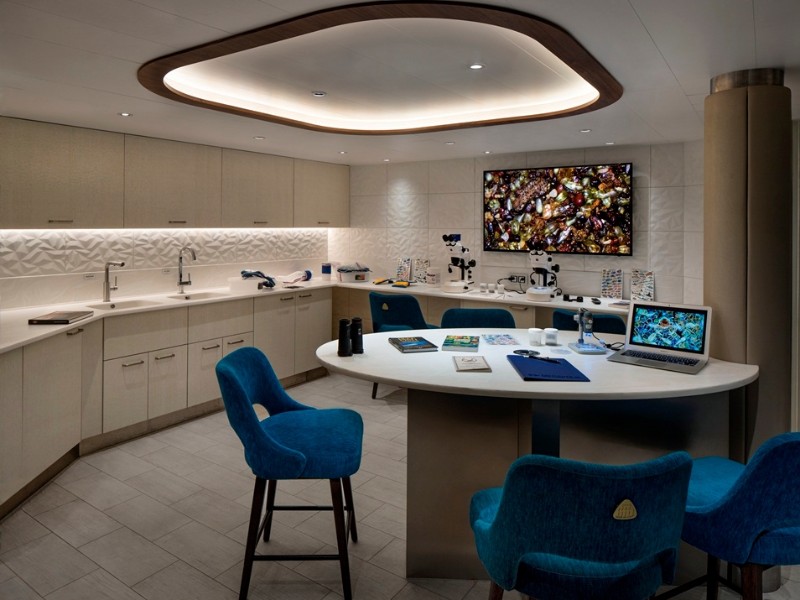 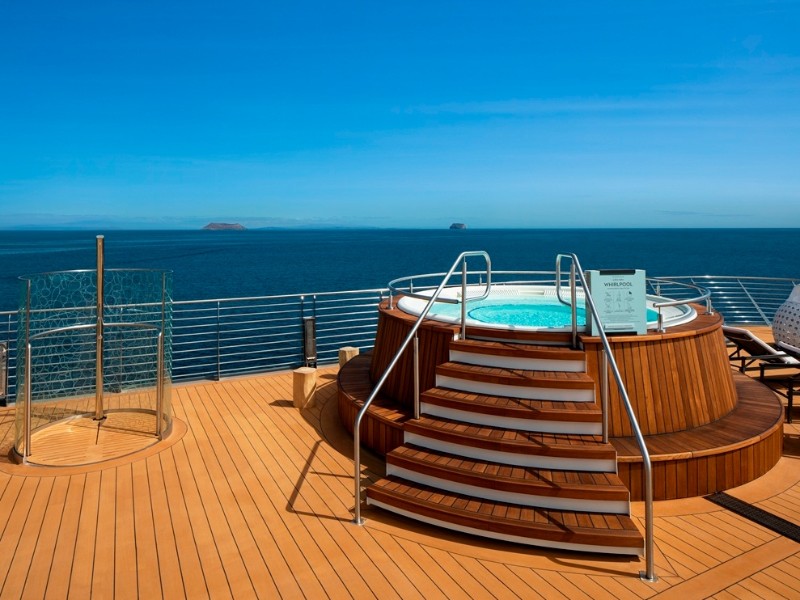 Mornings: Join the colony of sea lions on the beautiful white coral beach. From the shoreline, you can observe the Galapagos hawks, American oystercatchers, Galapagos doves, mockingbirds, gold-warblers, lava lizards, marine iguanas and three different types of Darwin finch! When snorkeling or diving, you have the opportunity to see the diverse underwater world of Gardner Island. Californian angelfish, neon fish, parrotfish, manta rays and white-tip reef sharks all call these waters home.