Discover the islands of Santa Cruz, Santiago and Genovesa 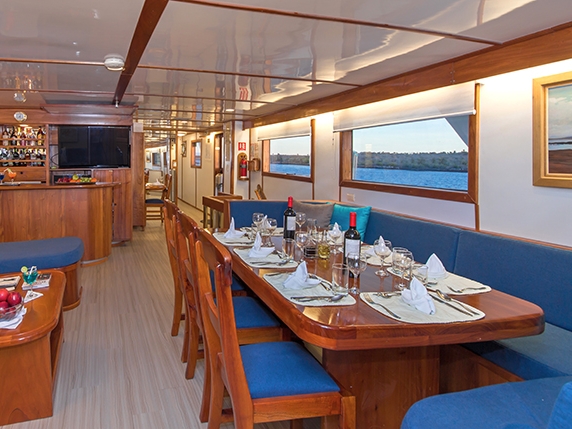 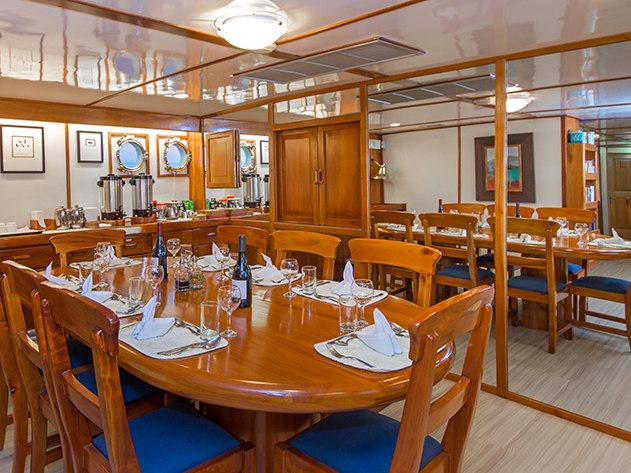 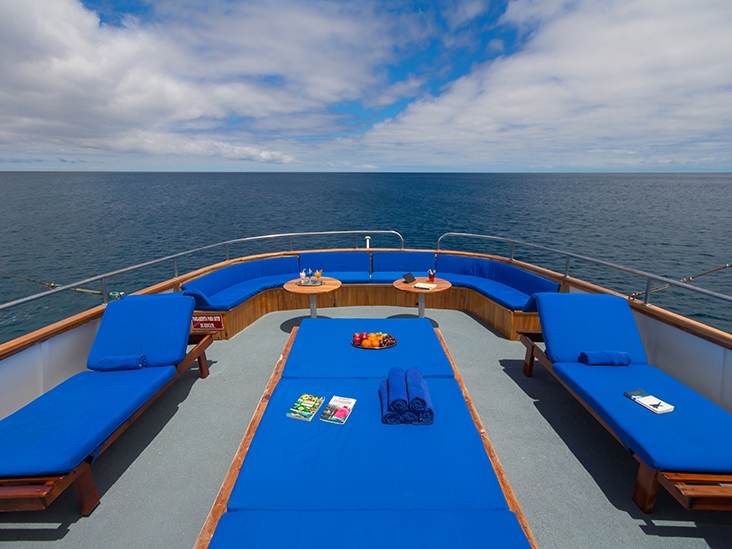 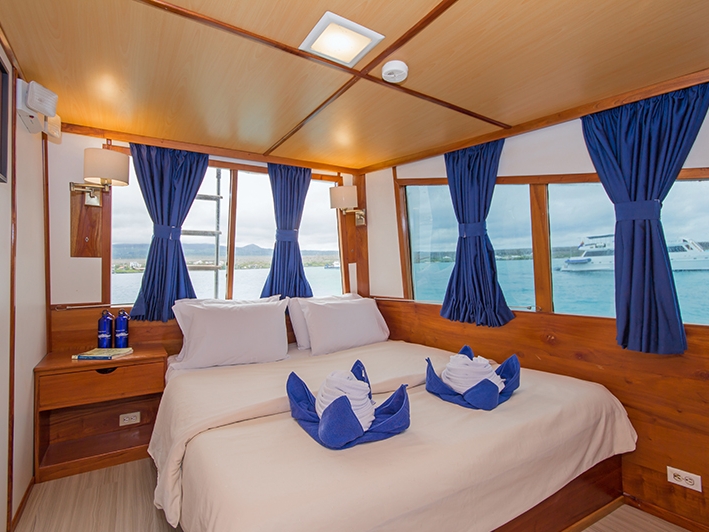 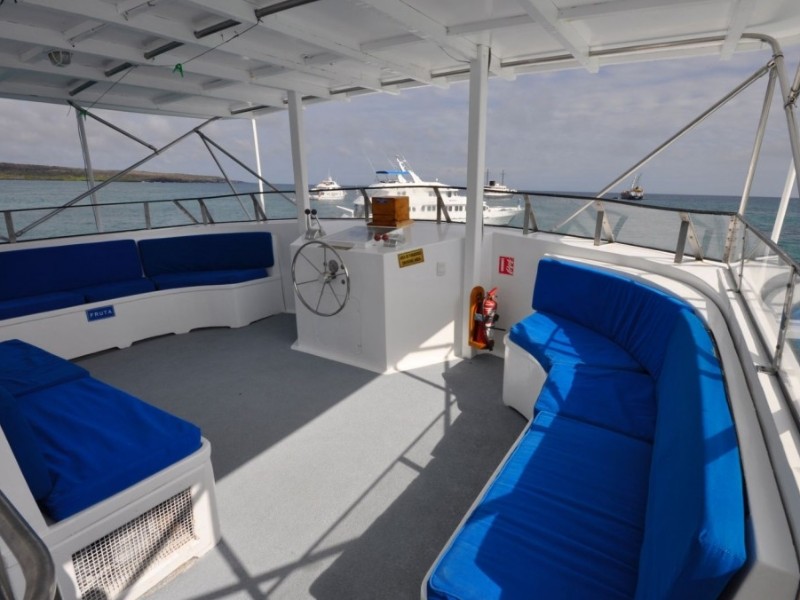 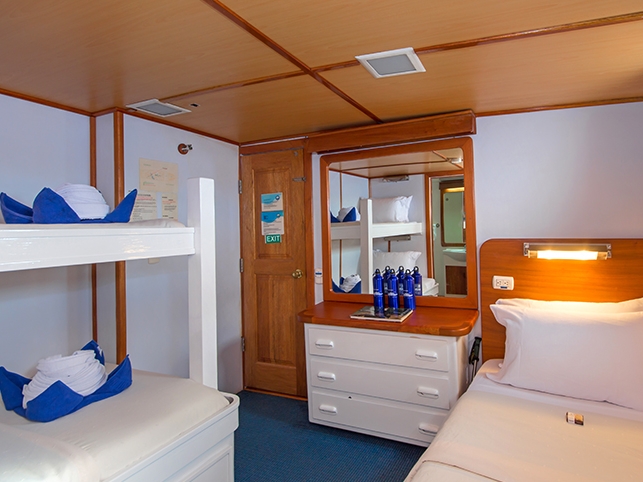 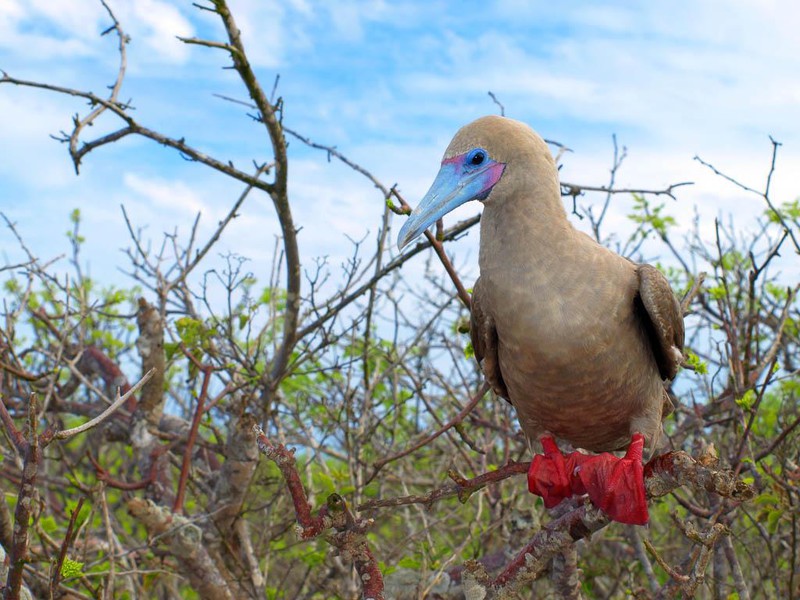 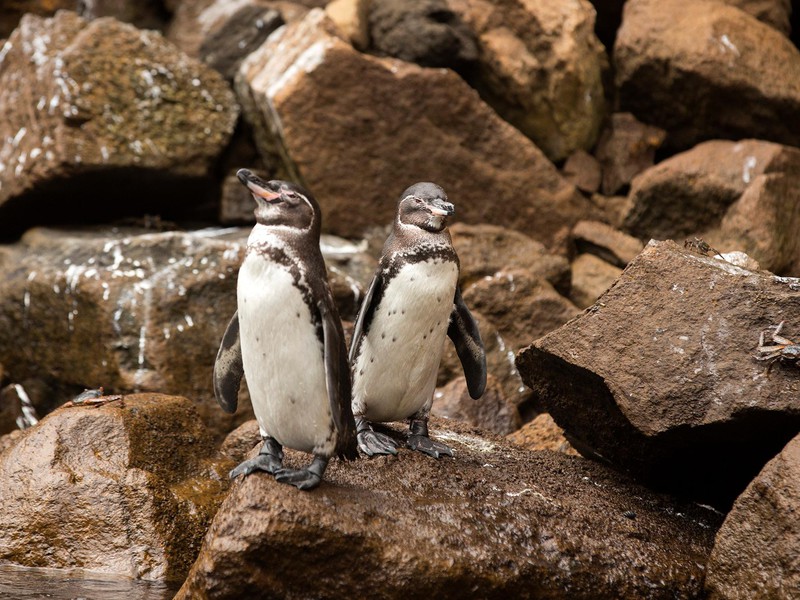 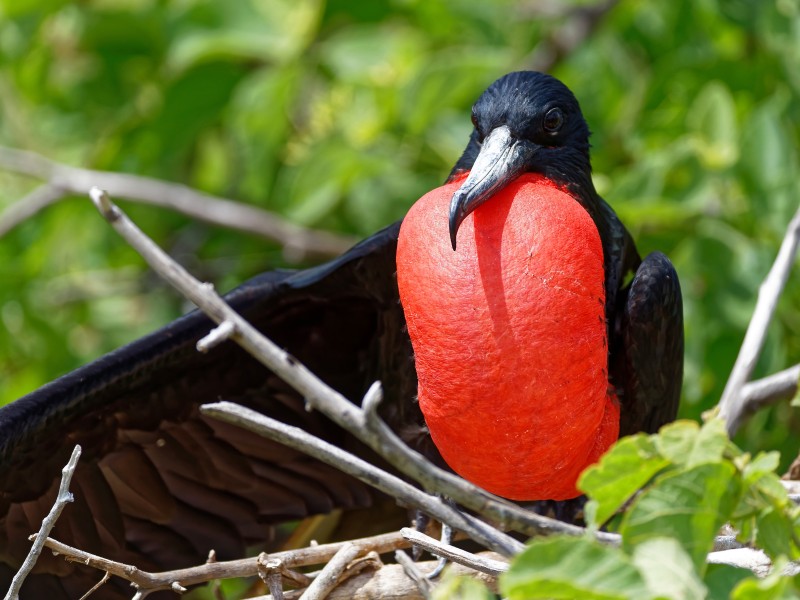 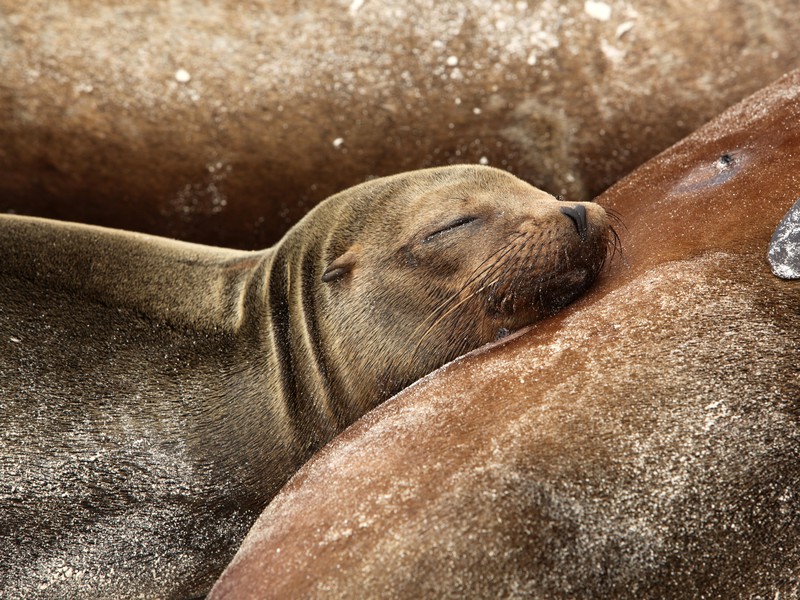 After arrival at Baltra Airport, transfer to the harbour and board the Beluga.

Afternoon : As you venture into Santa Cruz's higher altitude areas, you will notice the changes in the vegetation as the climate becomes wetter and warmer. The earth in the upper altitudes is rich in minerals. Coffee plantations and fruit orchards line the streets. Here you can observe the famous Galapagos giant tortoises in the wild, using the new knowledge you gained at Charles Darwin Station in the morning.

Afternoon: Although this beauiful beach deserves its place in the highlights list, the day will surprise you with another highlight: the special pahoehoe lava flows.

Afternoon : Prince Philip's Steps are a staircase sunken into volcanic rock that leads to a plateau rich with vegetation and wildlife. True to the nickname of Bird Island, this area is home to nesting masked and blue-footed boobies, Bahama ducks, petrels and gulls amongst a host of other local species. The Galápagos horned owls bask on the warm volcanic rocks here, paying no attention the tourists around them.

Morning: Black Turtle Cove is a red mangrove lagoon serving as a nursery for sharks and rays. Black Turtle Cove is a great location to observe mating sea turtles during nesting season. Travellers often see large groups of resting white-tip reef sharks, schools of golden rays and the incredibly beautiful spotted eagle rays. As the water is usually water very calm, this area can be navigated using paddles instead of the loud panga engines, increasing your chances of wildlife encounters.

Transfer to the Baltra airport in time for your return flight to Quito or Guayaquil.