Trainride at the Devil´s Nose (Picture by Ñan) 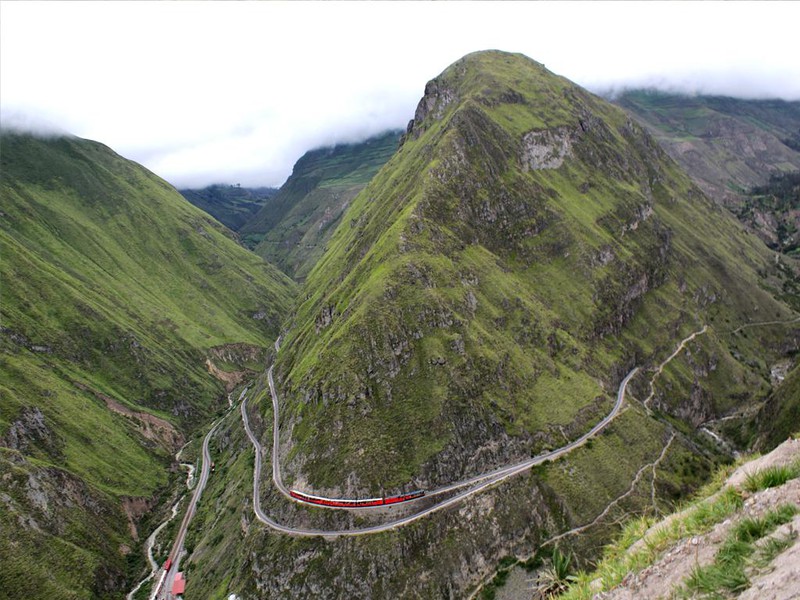 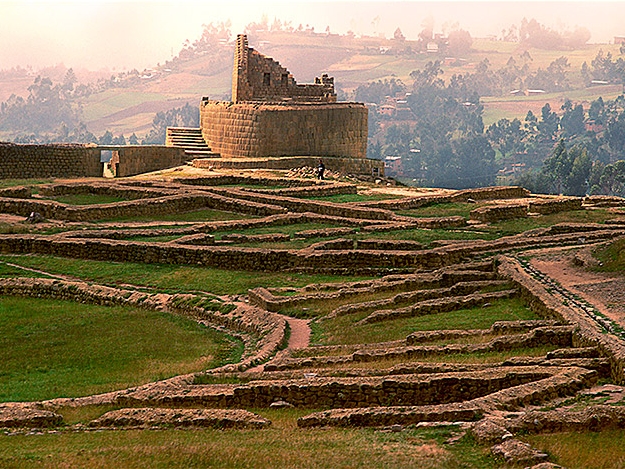 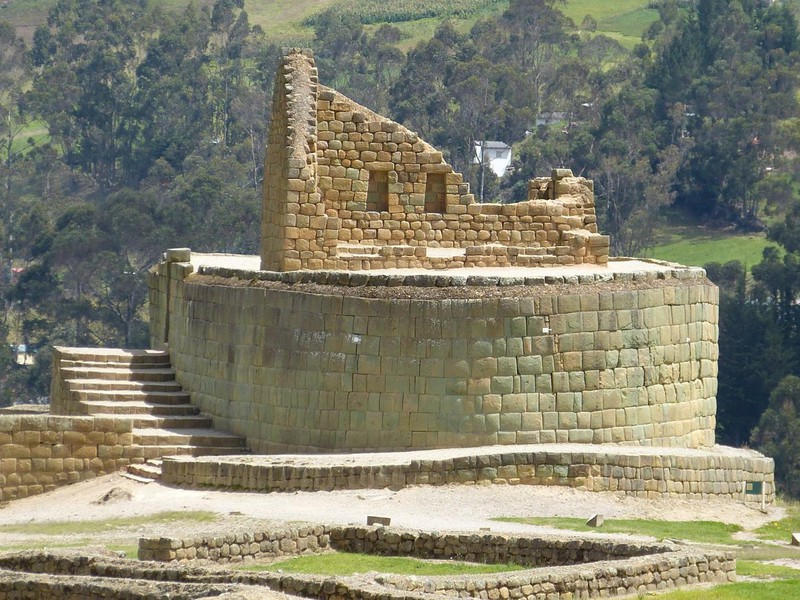 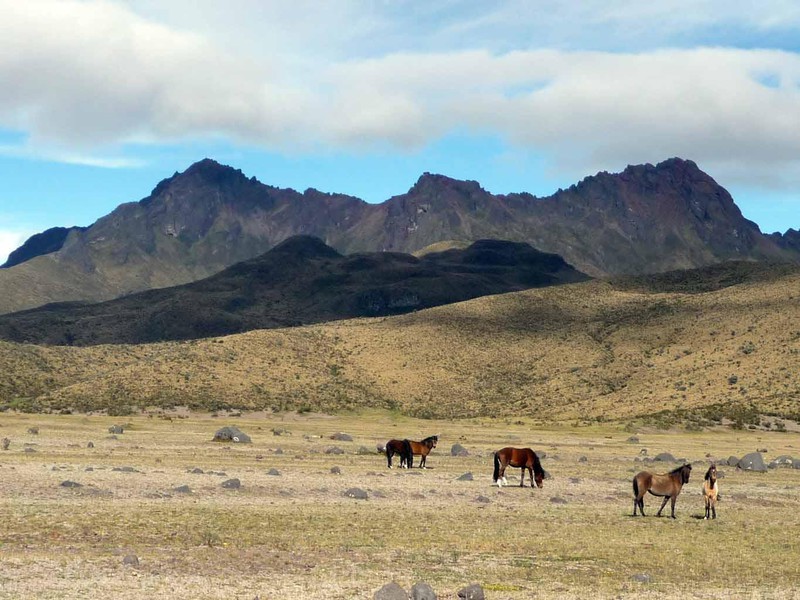 Horses in the Andes

You will depart Cuenca in the morning towards Alausi, 160km north. This small town hosts the train station from where the famous Devil's nose train rides. On the way you will be be able to enjoy the goegeous andean landscapes.

The train ride takes you through a dramatic decline of 1h 30min on the flanks of the famous “Devils Nose” mountain; this railroad was recognized as one of the world’s greatest engineering achievements of the 20th century. The biggest complication faced by the construction of the Trans-Andean railroad was the Devil’s Nose, a mountain with almost vertical slopes. To overcome this obstacle a zigzag railroad was built, which climbs more than 500 meters in less than 12 km with steep ascents and descents. This railroad remains an impressive feat of engineering.

While recovering from the mind-blowing descent you will enjoy the views of the narrow gorge of river Chanchán and will have the chance to learn a bit about the traditions and worldview of the Puruhuas in Sibambe.

Approximately 80 kilometers away from Cuenca is the most important archaeological site of the Incas in Ecuador, Ingapirca (Inkapirka, Kichwa: "Inca wall"), also called Hatun Kanar (Hatun Cañar, "Great Cañar"). The exact purpose of the facility which has been called a "castle" (castillo) by the Spanish chroniclers of the conquest is still not deciphered. Meanwhile, however, it has become clear that it was not just a fortress, but also a place of worship of the Kañari and was later used and expanded by the Incas. The construction of the seamlessly joined large hewn stone blocks is similar to the Inca ruins obtained in Cuzco. According to current interpretations the complex includes a sun temple, an observatory for observing the sun and moon, storerooms, ritual baths, tombs, streets and squares.

Enjoy the Andean landscapes during the journey back to Cuenca that will take about 1.5 hours.