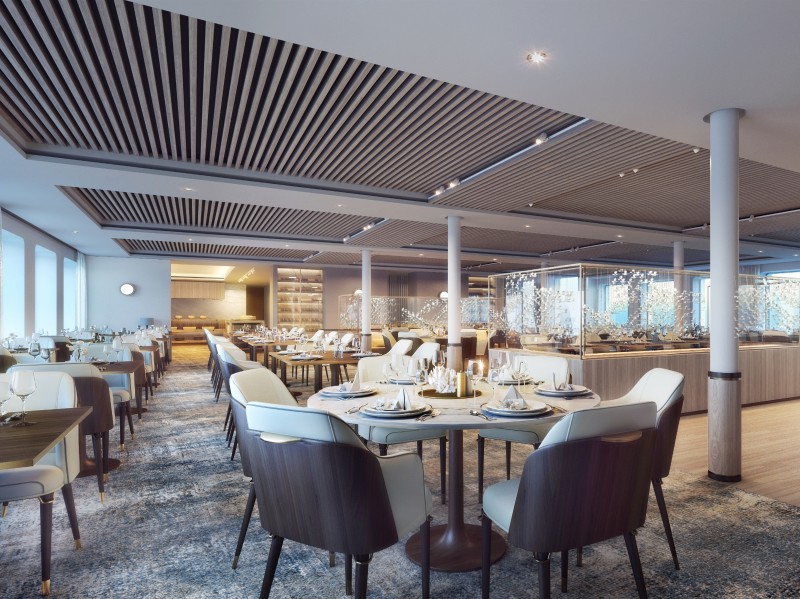 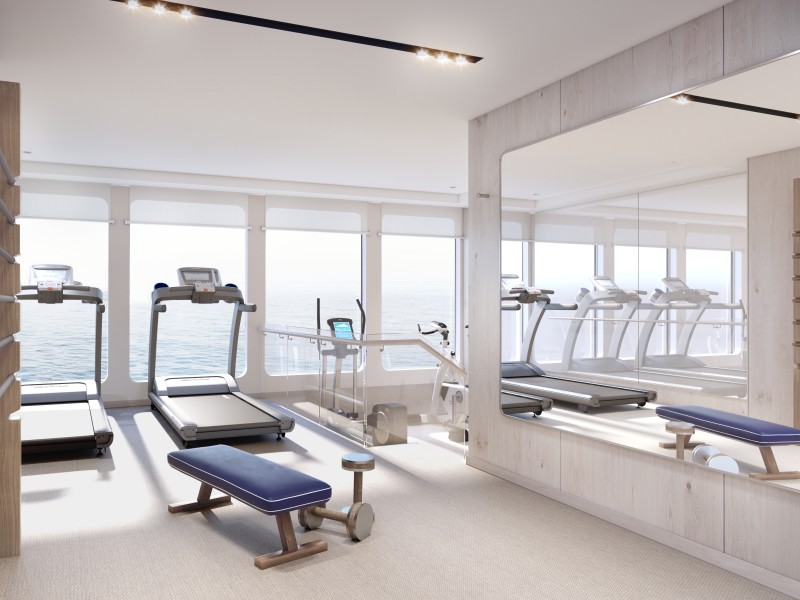 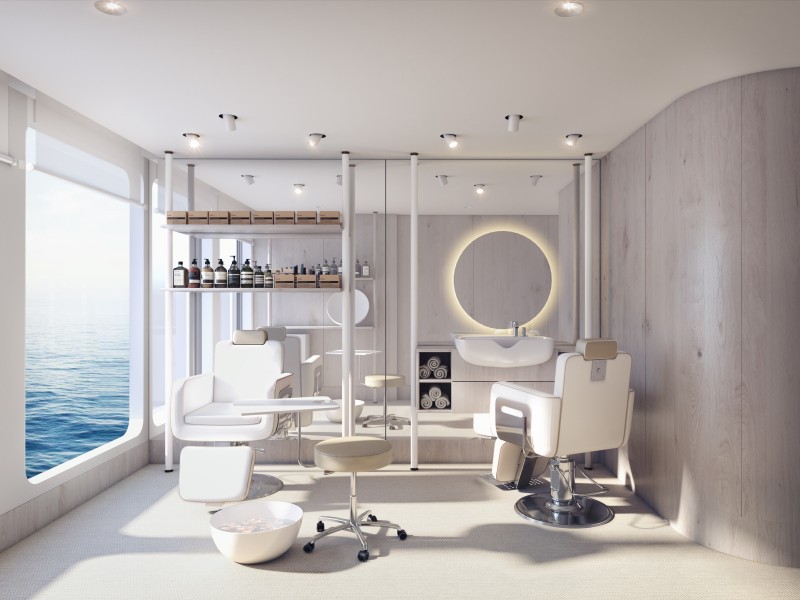 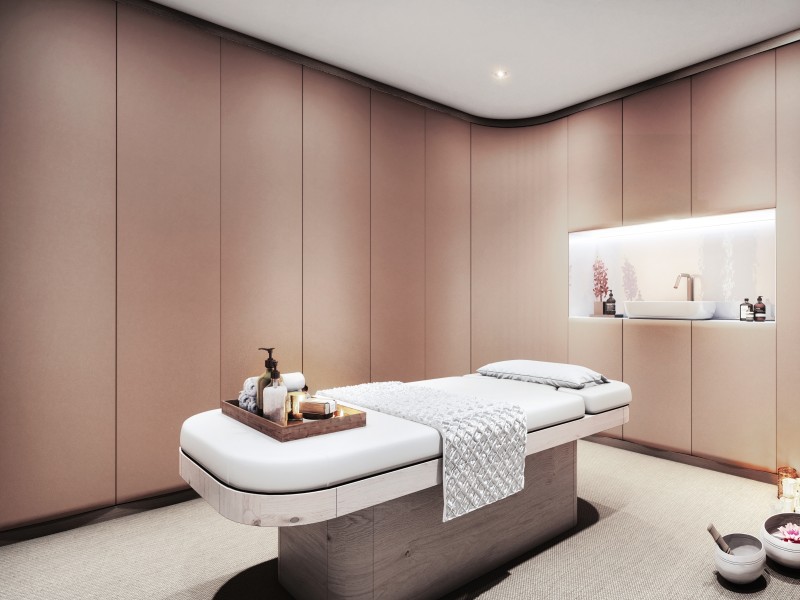 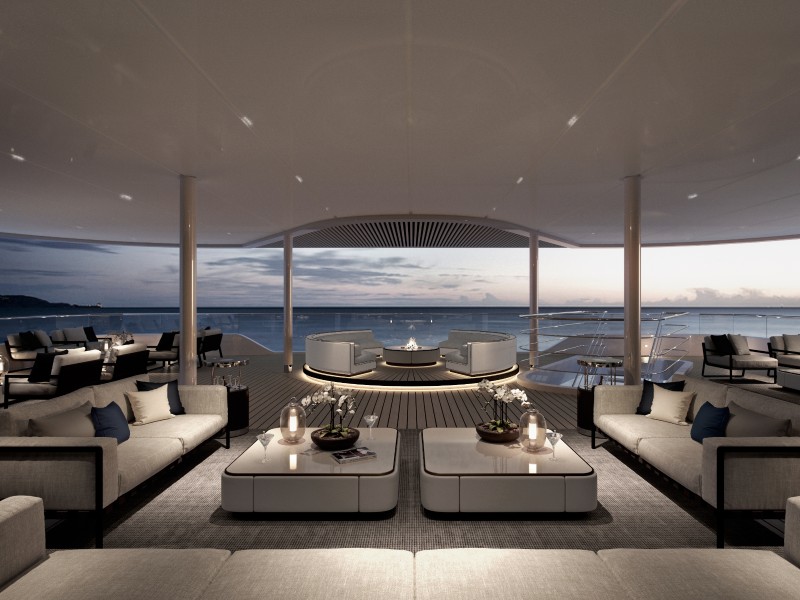 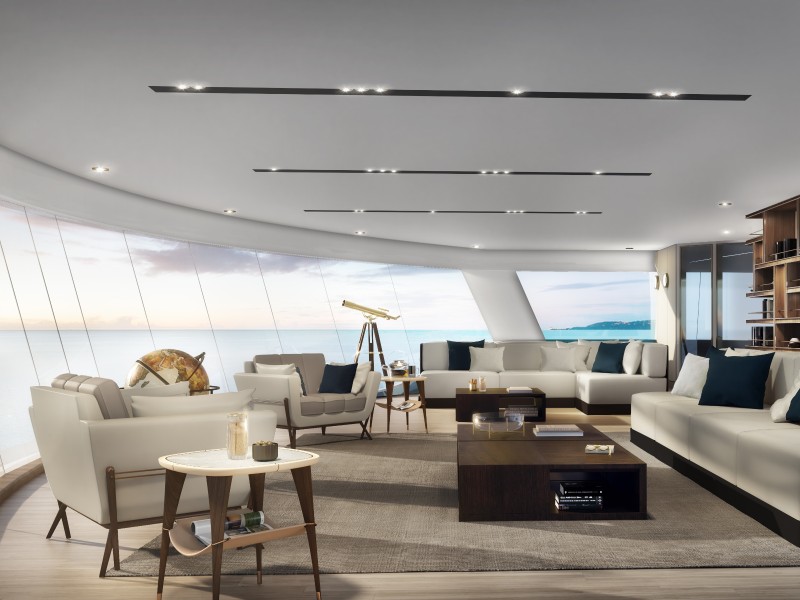 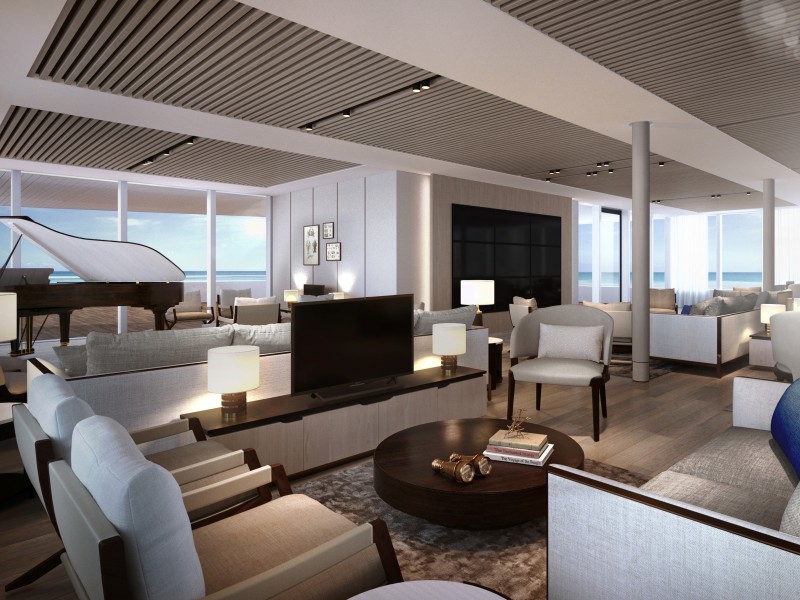 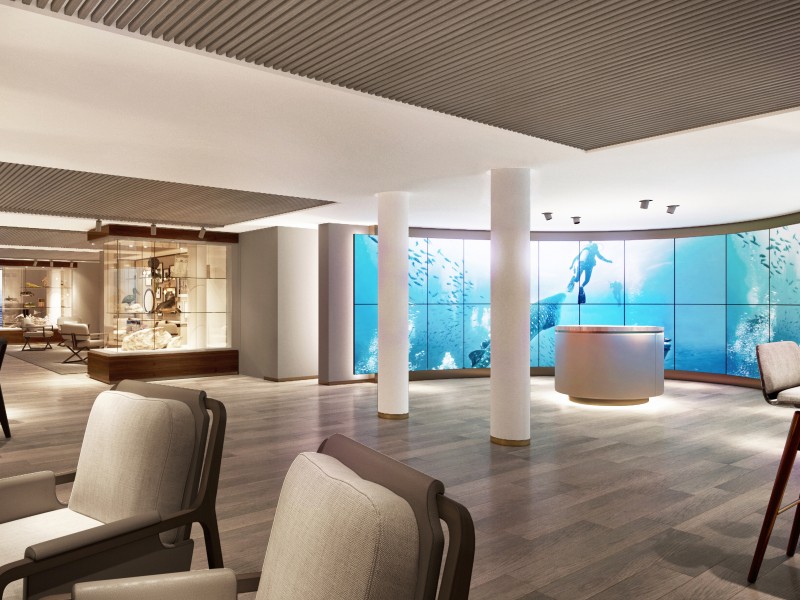 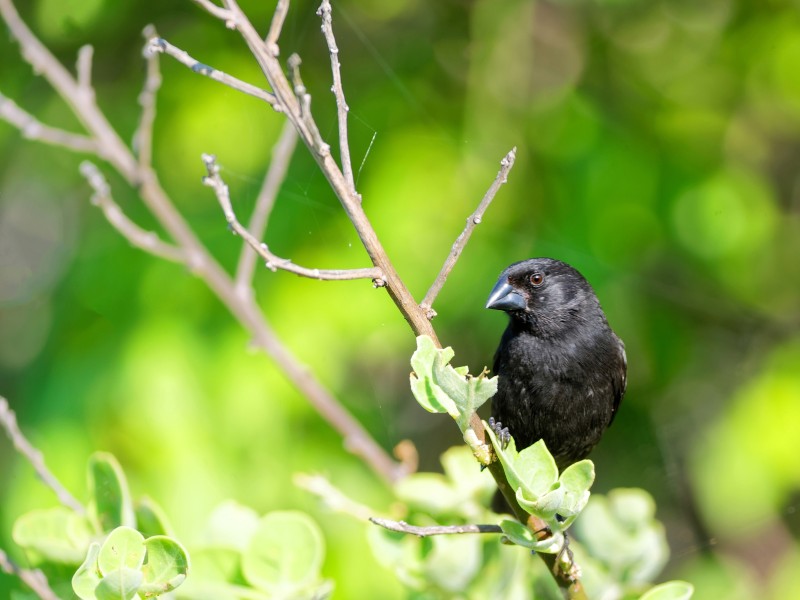 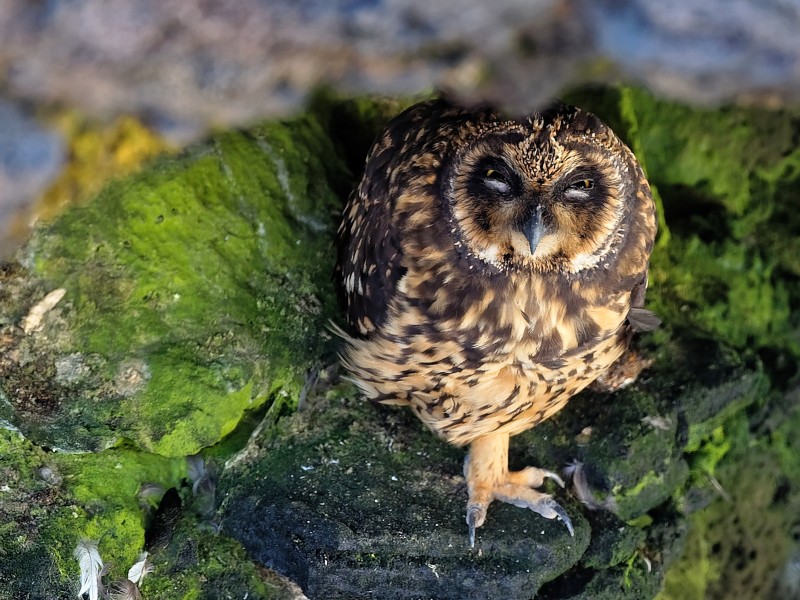 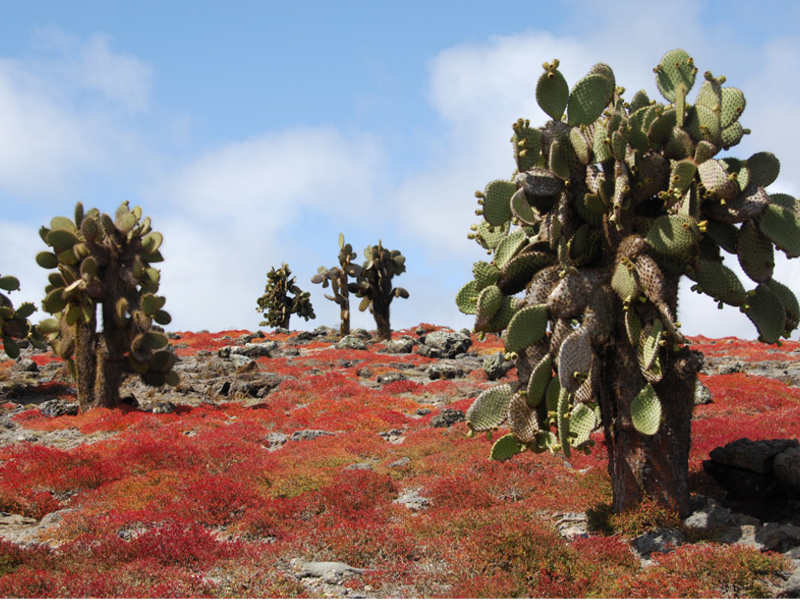 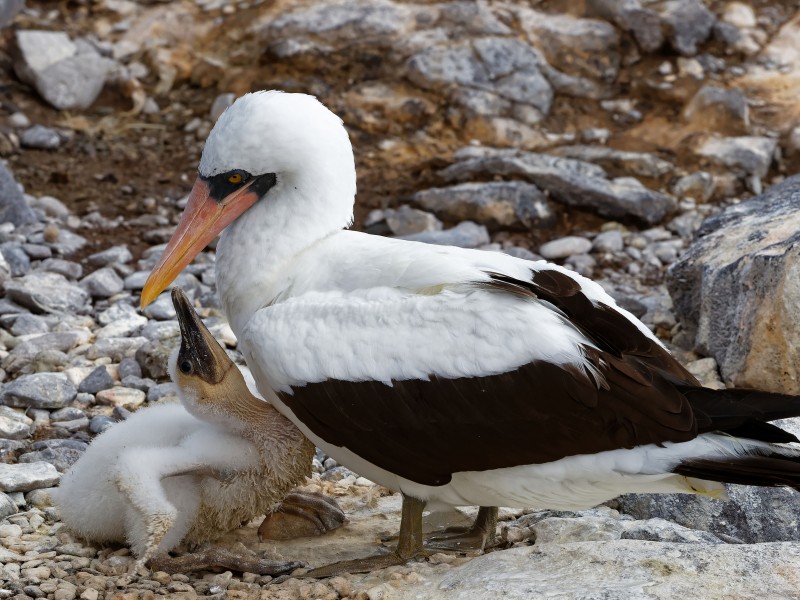 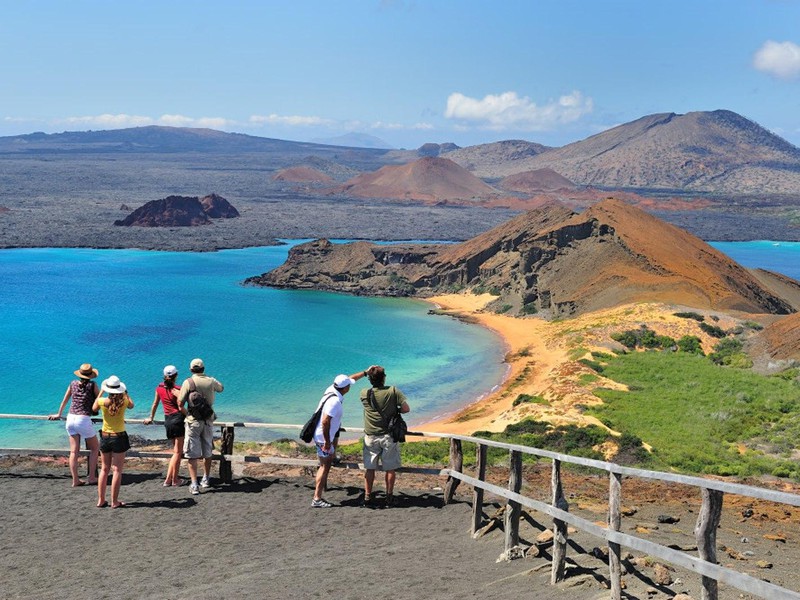 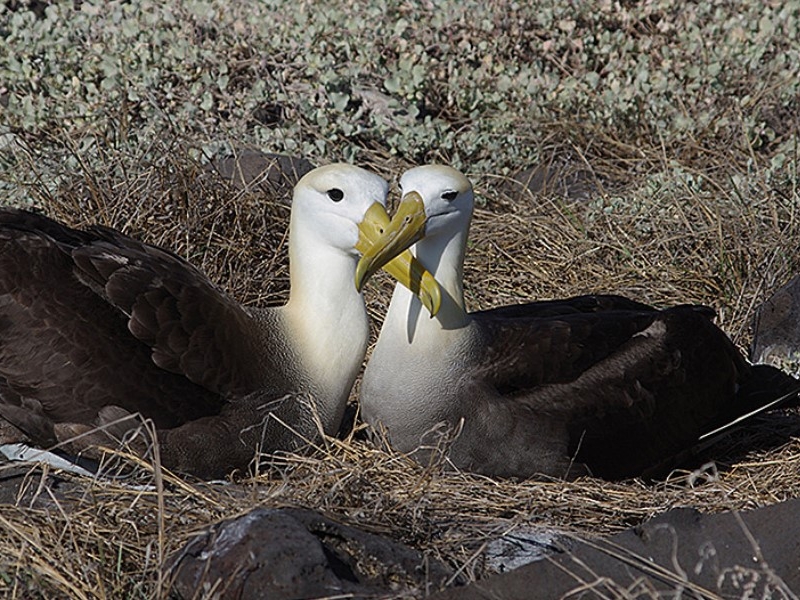 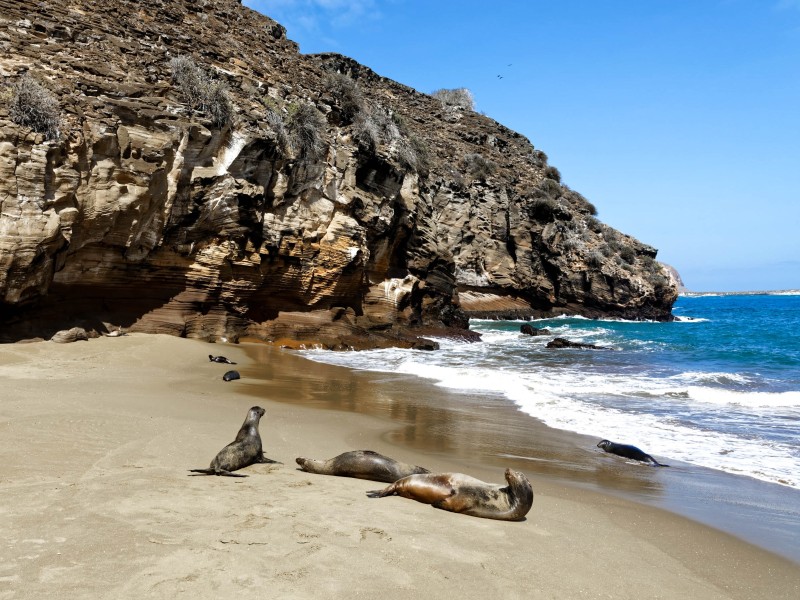 Transfer from Baltra Airport the harbour

After arrival in the Baltra Airport, transfer to the harbor to board your ship. Where you will be given a briefing and be shown to your room.

Daphne Island is a cone formed by the accumulation of volcanic ash. Daphne is home to thousands of birds, including blue-footed boobies, frigatebirds, and tropicbirds. You won't go ashore here, but you’ll navigate around the volcanic cone, so binoculars are recommended to get a good look at the birds. Daphne is a great research site on which many scientists have spent years studying the behavior of Darwin’s finches.

Morning: At Genovesa Island the ship tucks into Darwin Bay, an ancient volcanic crater now flooded by the sea. Zodiacs bring you to a picturesque sandy beach where Galapagos sea lions often rest on the fine, white sand. Explorations along the shore may reveal marine iguanas looking like miniature prehistoric dinosaurs. Heading inland a short distance, visitors may encounter seabirds of all shapes and sizes nesting in the vegetation. Scores of young red-footed boobies perch on branches within an arm’s reach of the path. Watch for frigatebirds and yellow-crowned night herons along the walk.

Afternoon: Just off Santa Cruz, Eden Islet offers up a thick coastal mangrove forest growing on black volcanic boulders peppered with tall prickly pear cactus. Eden is a small, eroded tuff cone from an ancient volcano, and is an excellent example of the unique geology of the Galapagos. The shallow waters around the island are ideal for spotting Pacific green sea turtles, reef sharks, eagle rays, sea lions, marine iguanas and Sally Lightfoot crabs. Explore by Zodiac or kayak, and watch for Brown Pelicans flying and diving to scoop up their prey, while Blue-footed Boobies enter the water like torpedoes to spear small fish.

Morning: In the highland plains of the island of San Cristóbal lies the reserve La Galapaguera - a breeding ground for giant tortoises. The leisurely giants move freely in their natural habitat, seek out cooling mud pots, slowly munching a few blades of grass, or leisurely ambling on their way without taking any notice of the tourists. The dry and tropic climate attracts not only giant tortoises but also vermillion flycatchers and mockingbirds.

Return to the harbor of San Cristóbal