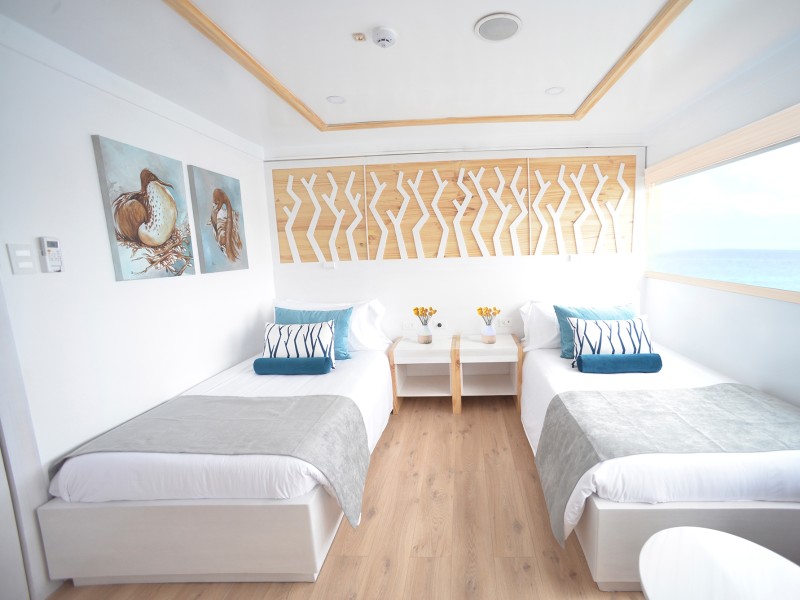 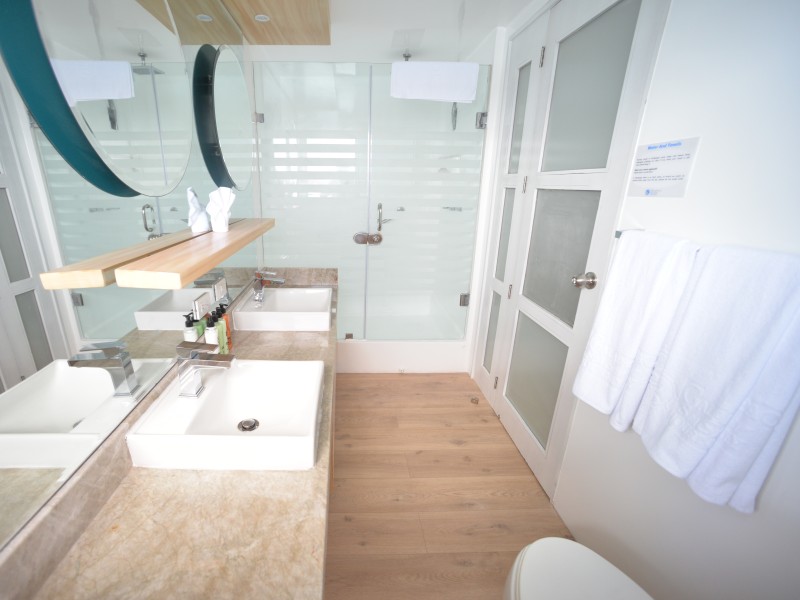 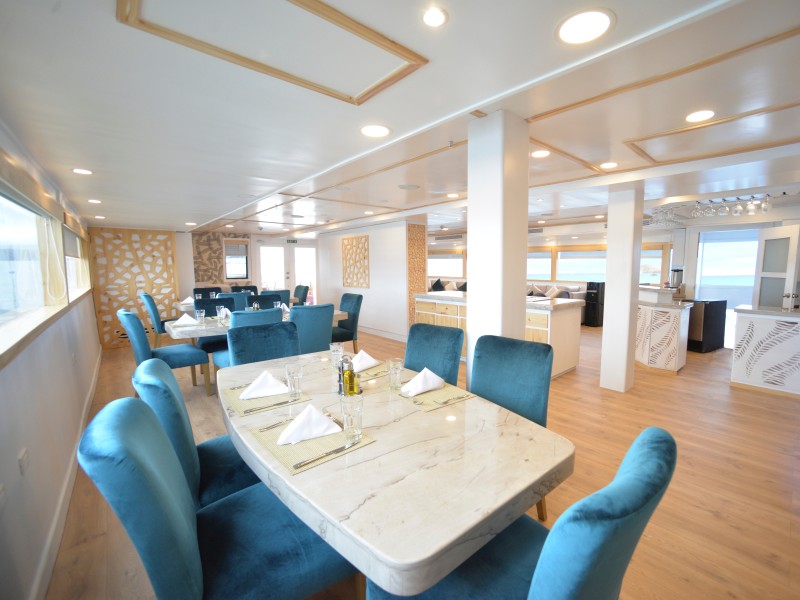 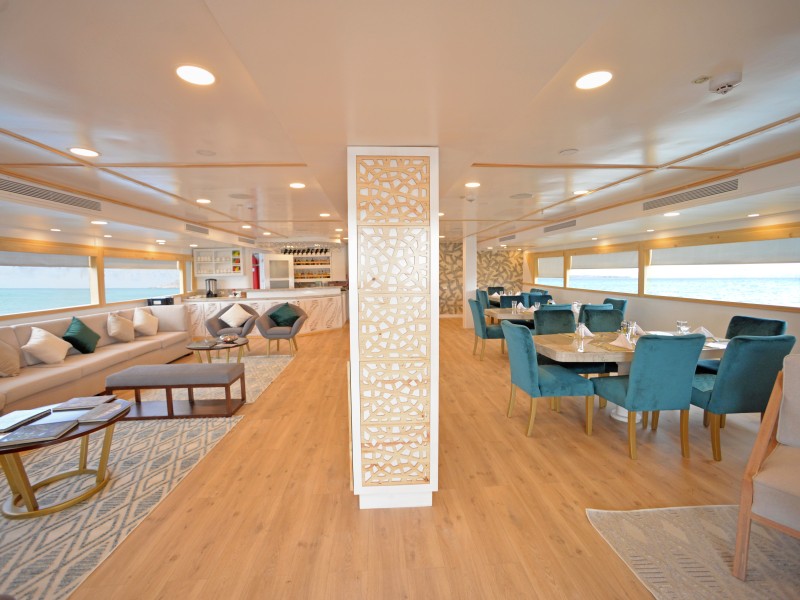 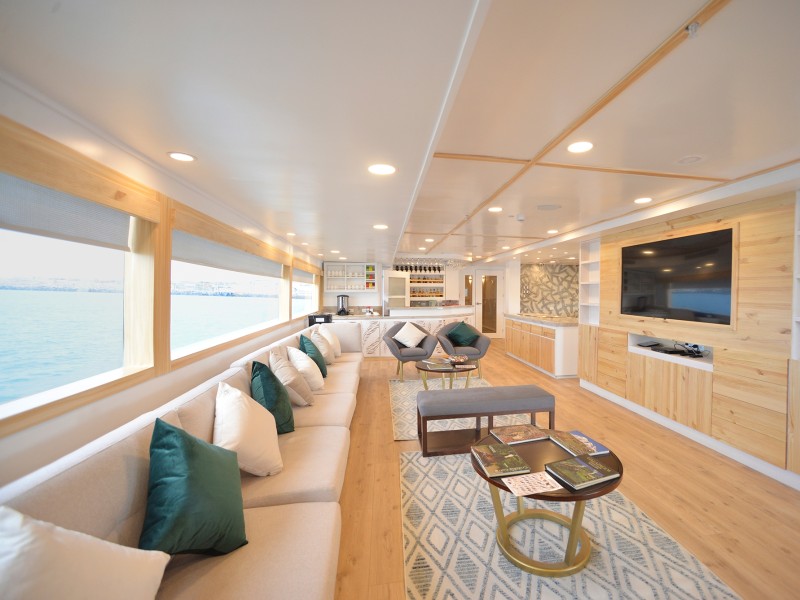 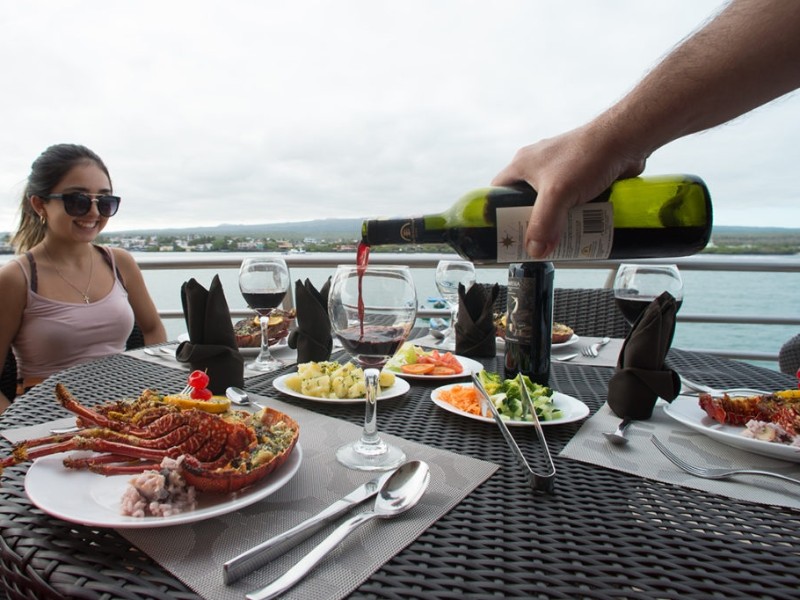 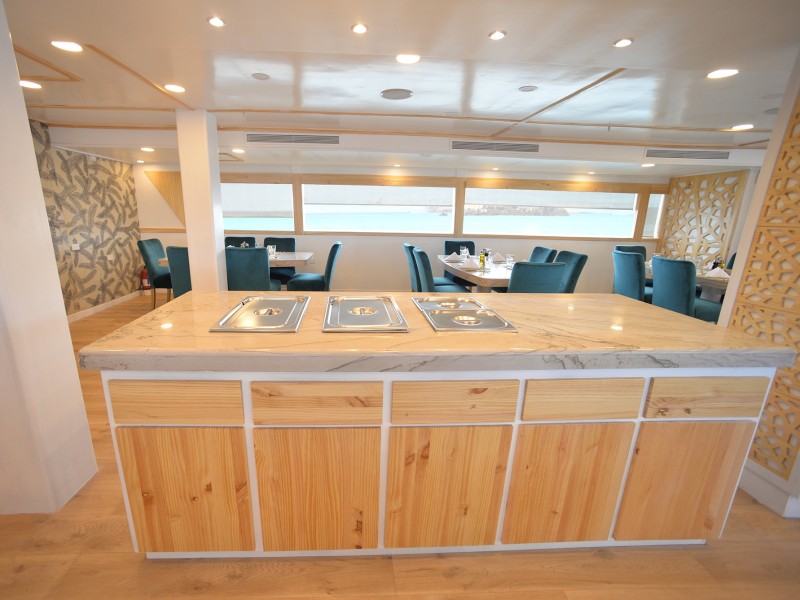 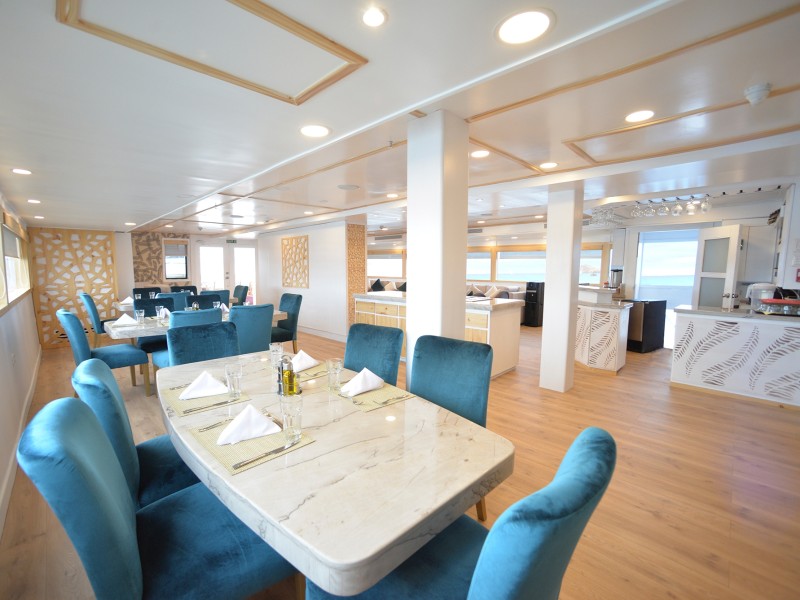 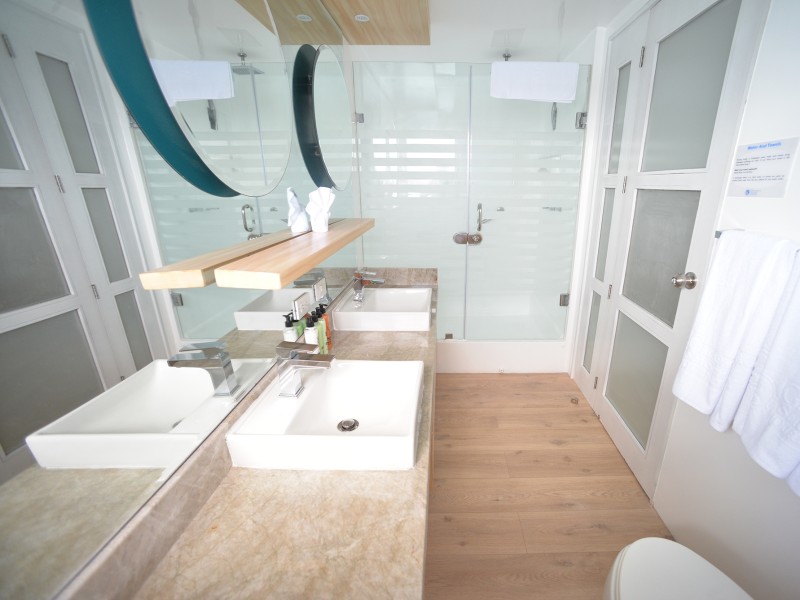 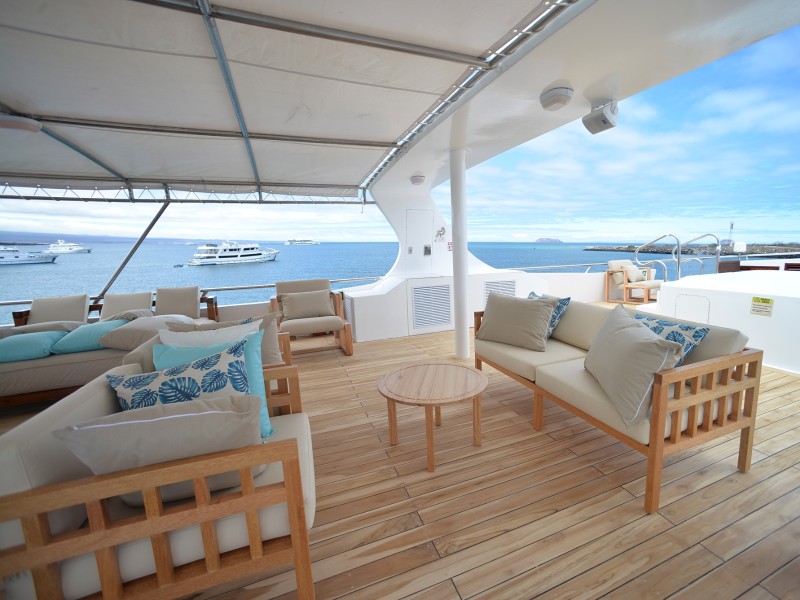 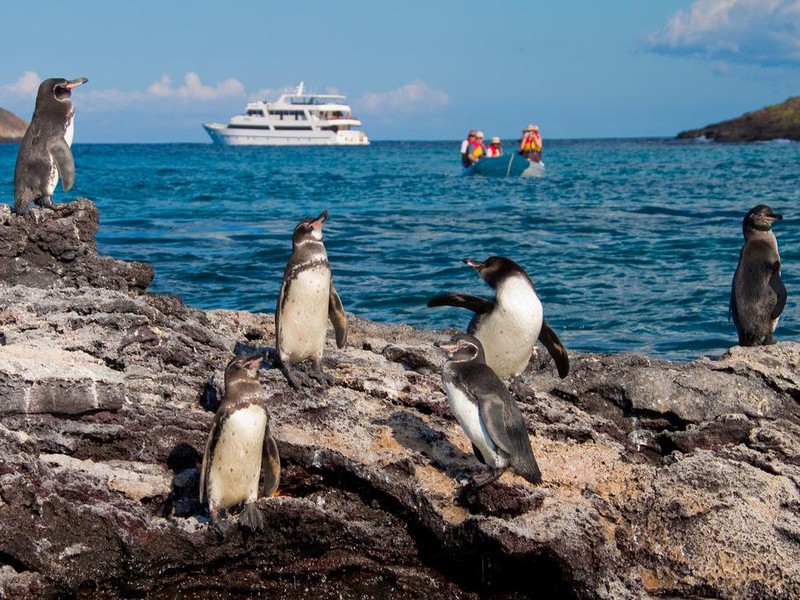 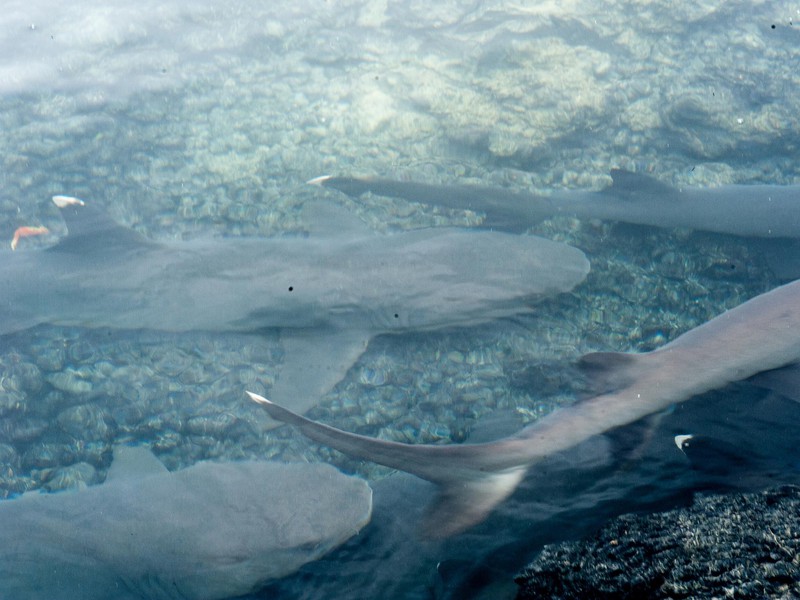 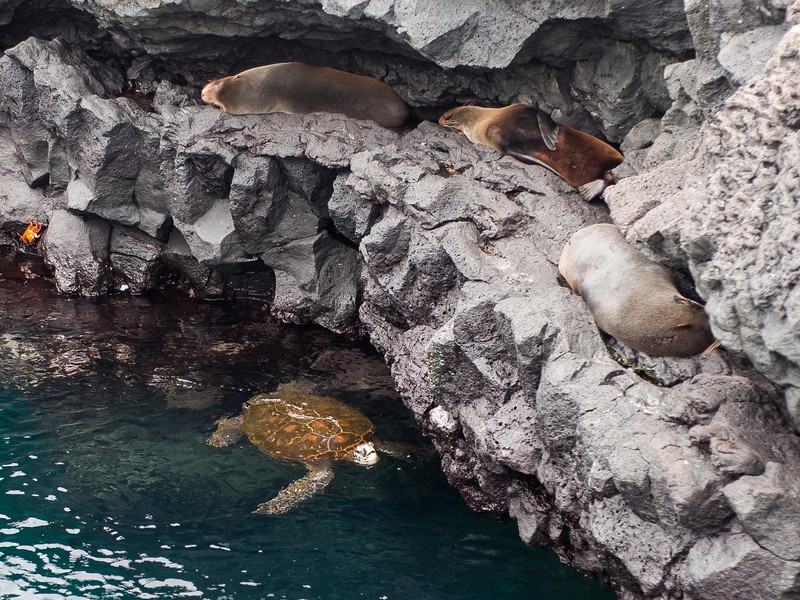 Upon arrival at Baltra Airport, trasfer to the harbour to board the Seastar Journey.

Morning: Prepare yourself for some wonderful encounters with the wildlife of Las Tintoreras, the small archipelago in front of the harbor of Puerto Villamil.

Afternoon: Spend the morning exploring the volcanic landscape of Isabela Island, created by five side by side shield volcanoes, whose lava flows have united to form a landmass.

Morning: EEspumilla Beach is known for its marine iguanas and red cliff crabs, also know as Sally Lightfoot crabs. The crabs attract hunting herons, who perform their hunter-prey dance. The richness of marine fauna, such as octopus, moray eels and various sharks lends a unique feel to snorkelling in the waters off Espumilla.

Return to the harbour of San Cristóbal