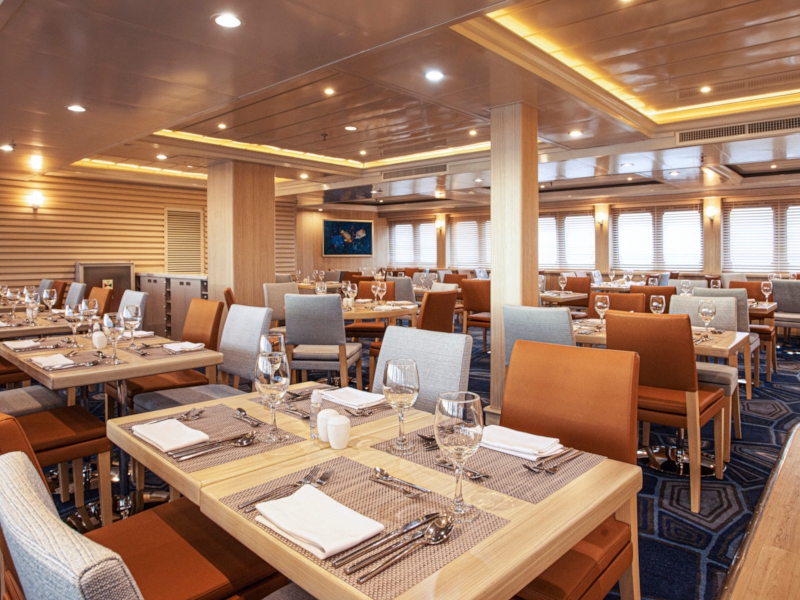 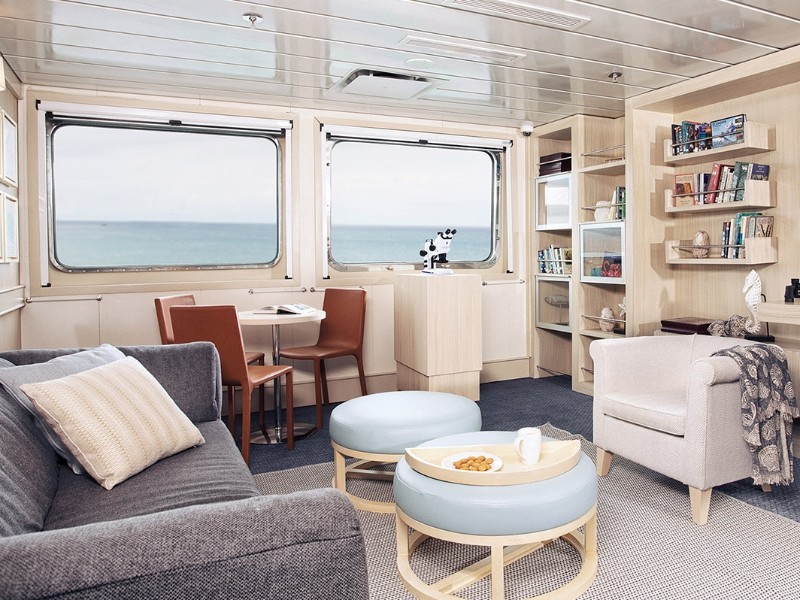 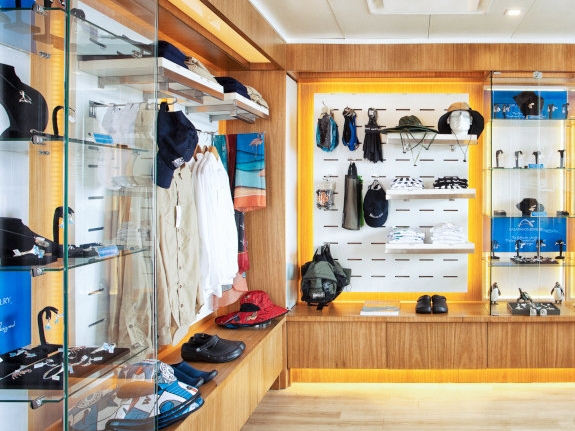 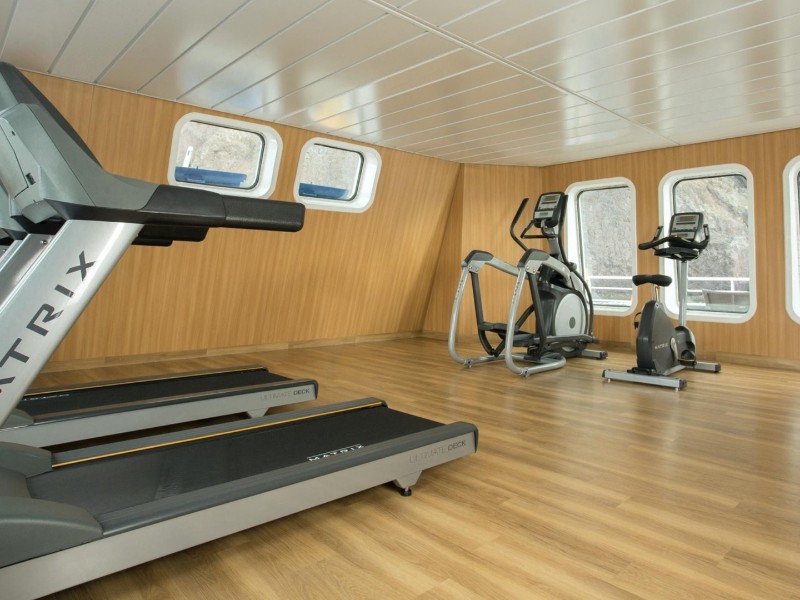 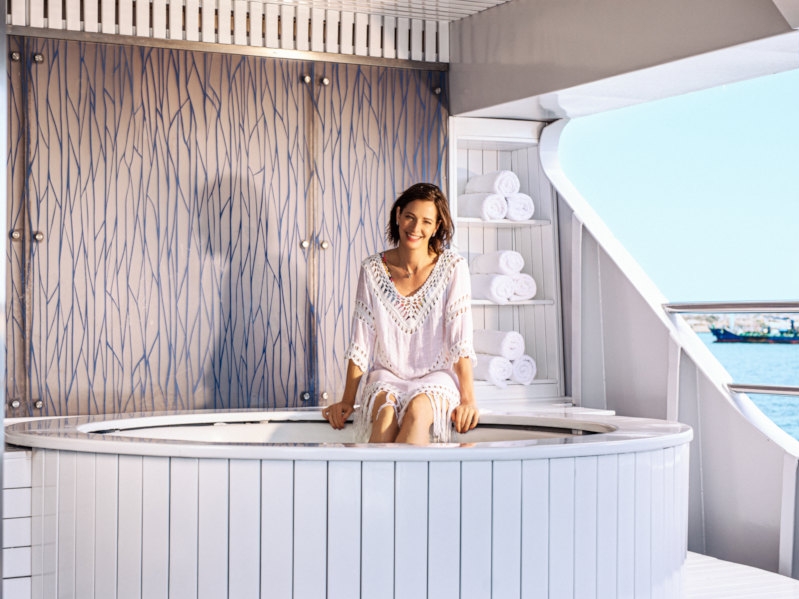 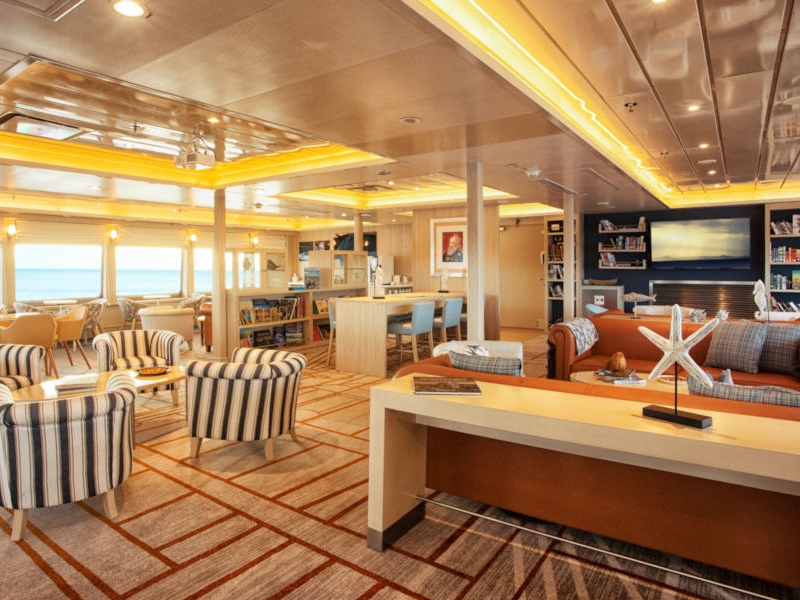 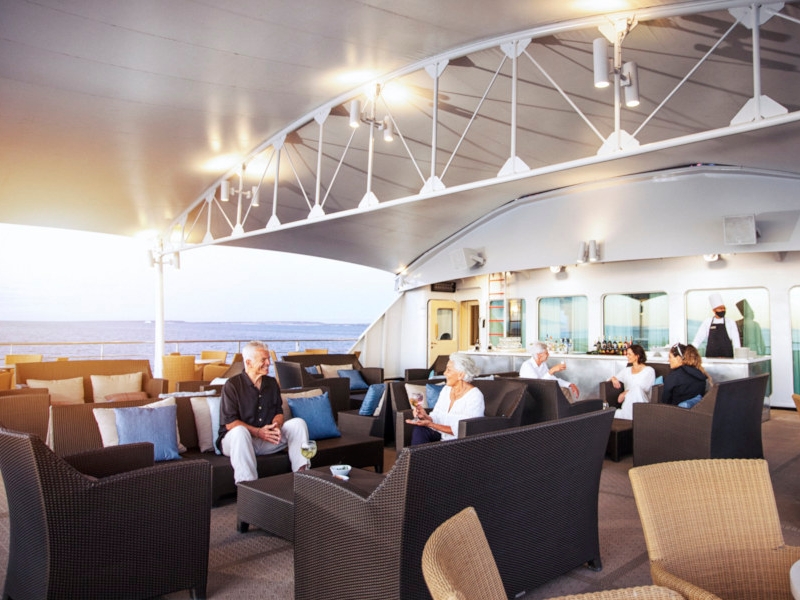 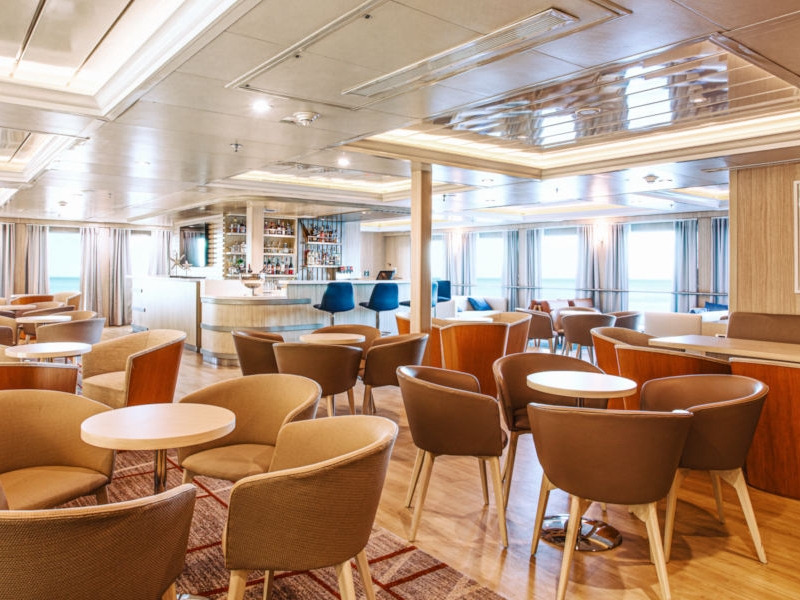 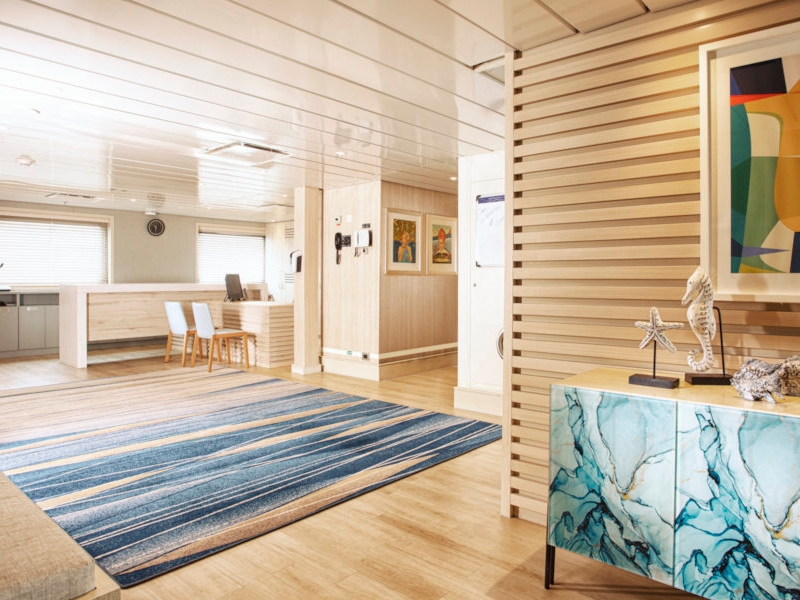 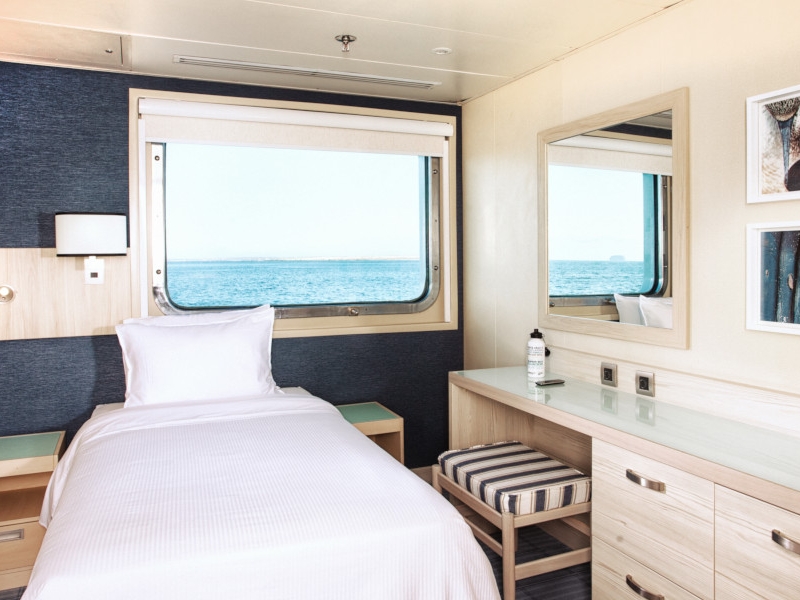 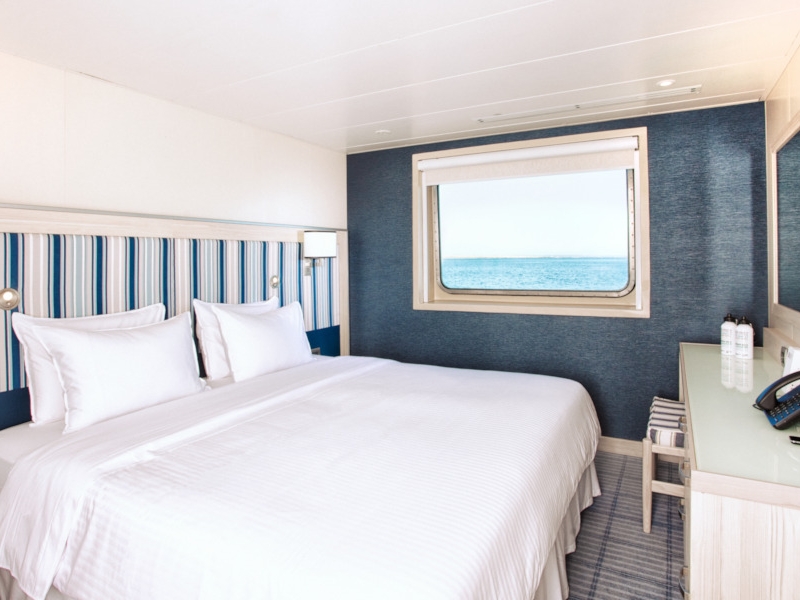 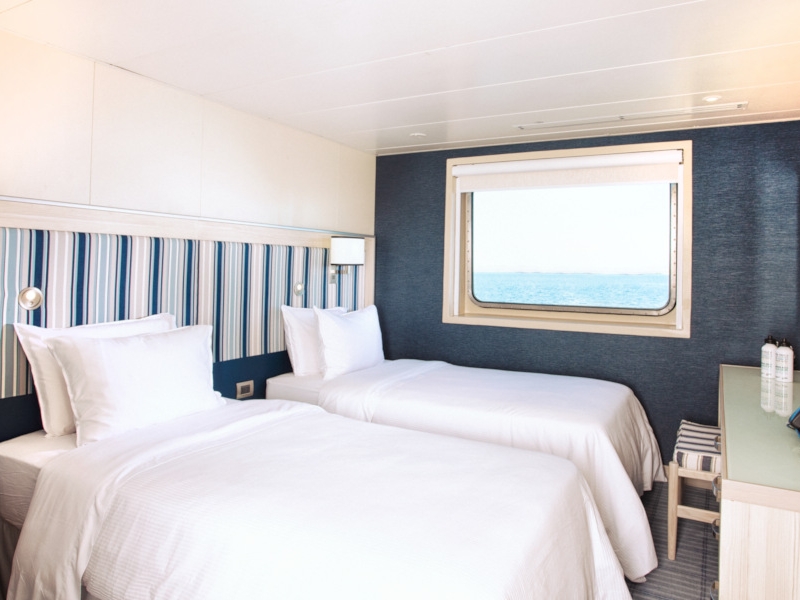 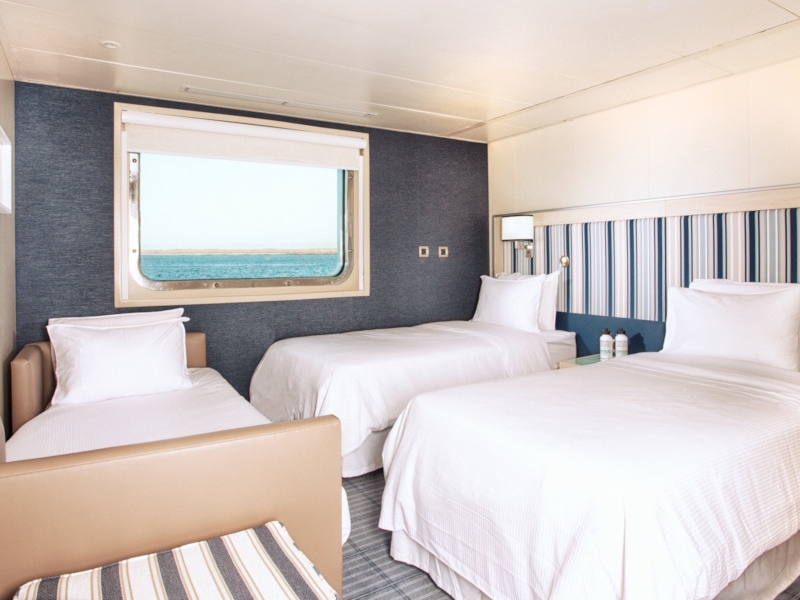 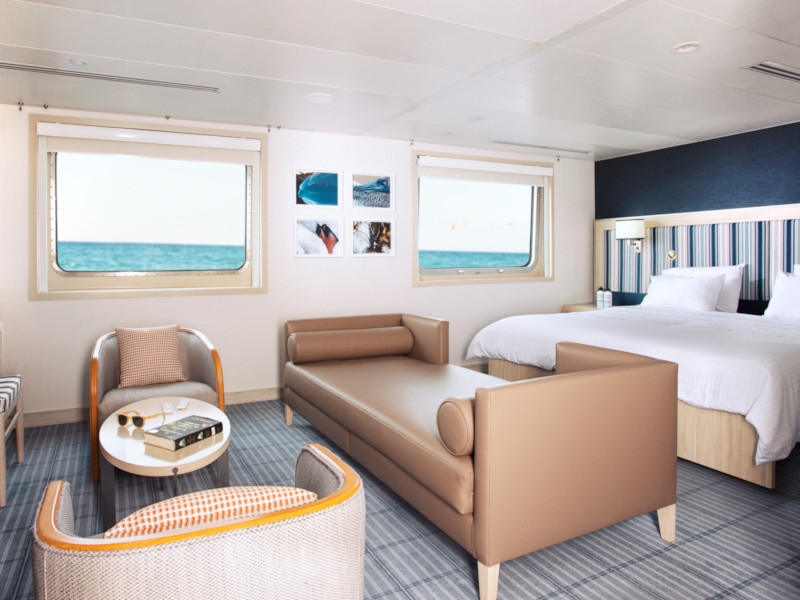 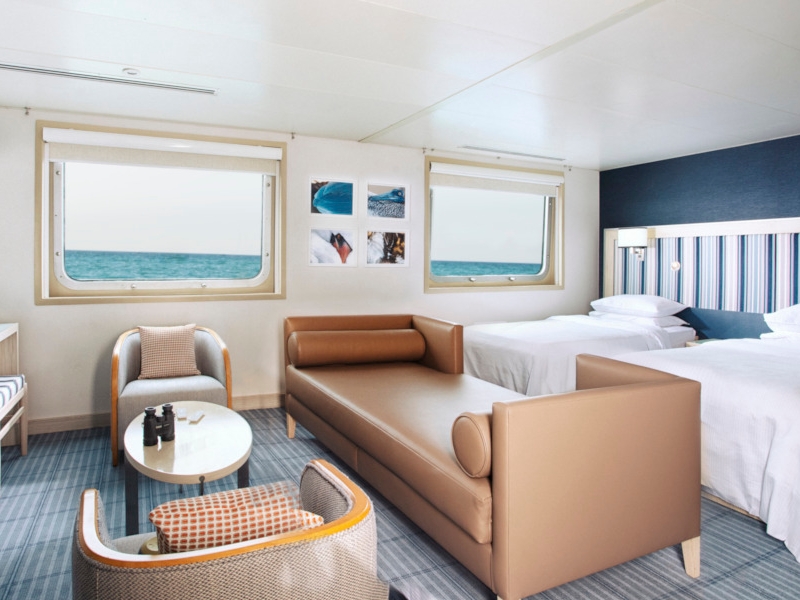 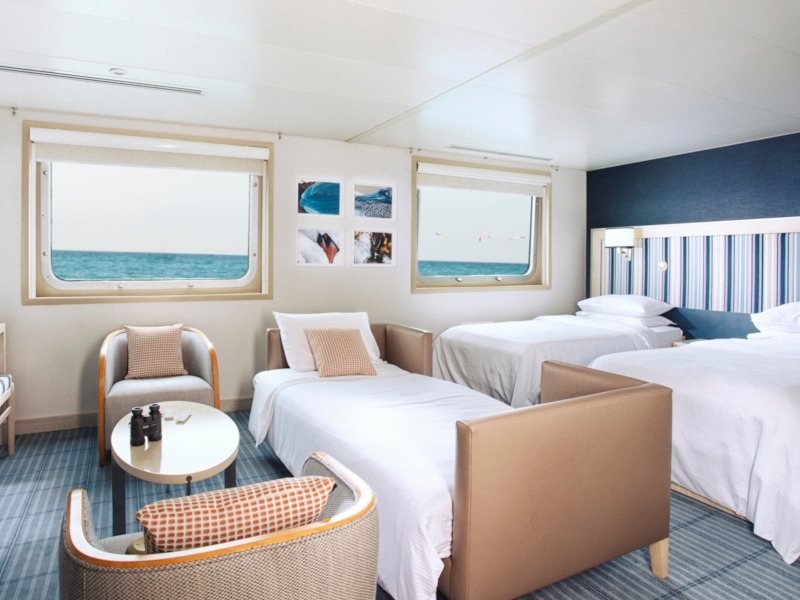 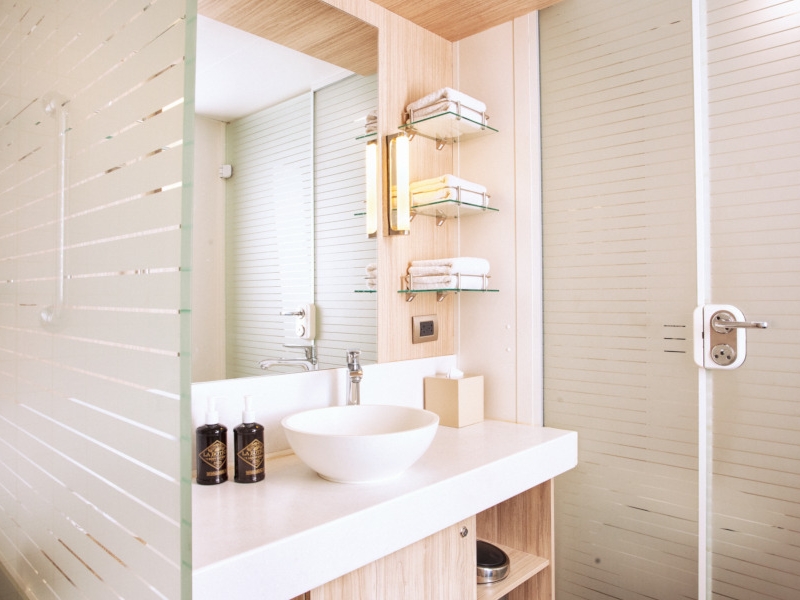 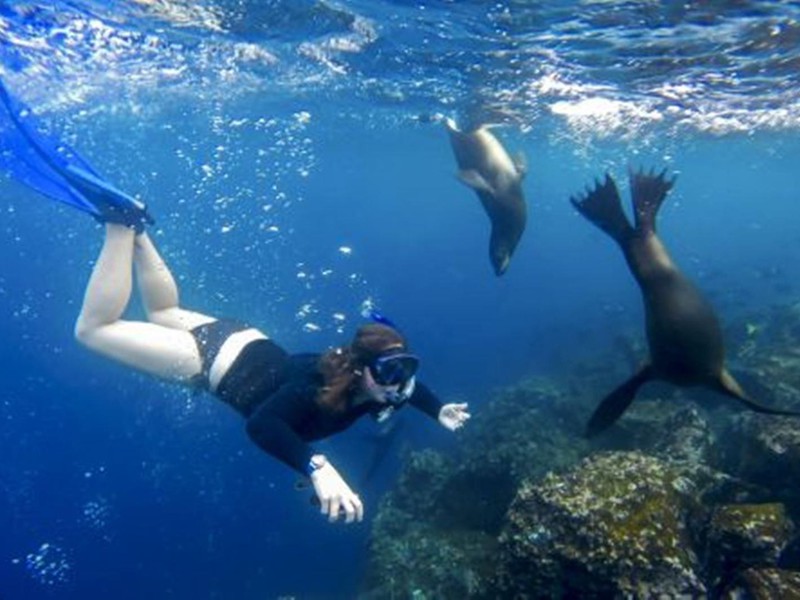 After arriving at Baltra Airport, transfer to the harbour to board the Santa Cruz II.

Morning: Buccaneer Cove is evidence of Santiago's long history as a haven for British buccaneers. These pirates were likely anchoring in this sheltered bay to make repairs and, among other things, to increase their supplies of turtle meat. The steep cliffs surrounding the bay, where hundreds of seabirds settle on the dark red sand beach, are an impressive sight to behold.

Afternoon: Today's activities start with a wet landing on the golden coloured beach of this famous island, where the imposing Pinnacle Rock stands out. On Bartolomé you can comfortably walk to the highest point of the island and have a breathtaking view of the archipelago from there. The ascent is not difficult - the path goes over wooden stairs and platforms and is secured with railings. You should not miss this view!

Transfer to the airport of Puerto Boquerizo Moreno

Transfer to the airport of Puerto Boquerizo Moreno, or continue from here with your individual Galapagos travels.