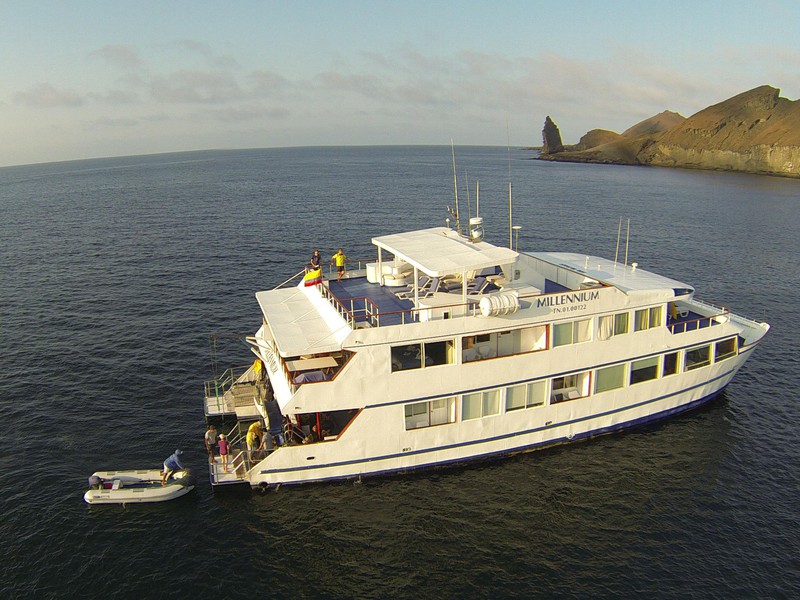 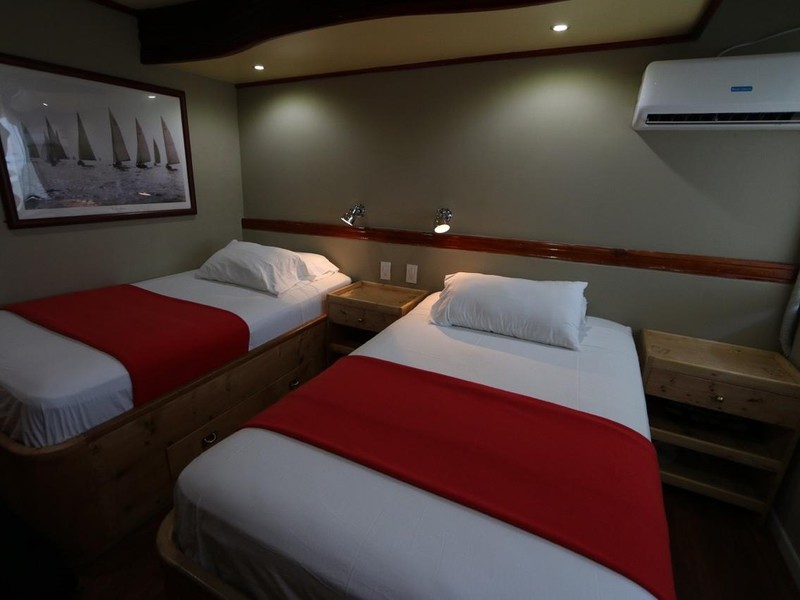 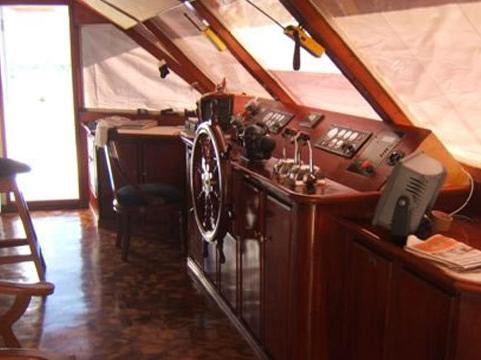 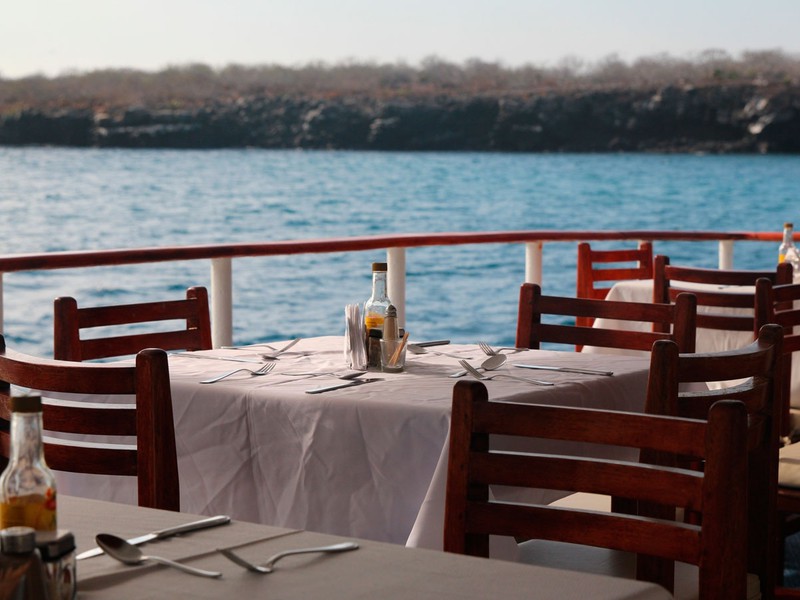 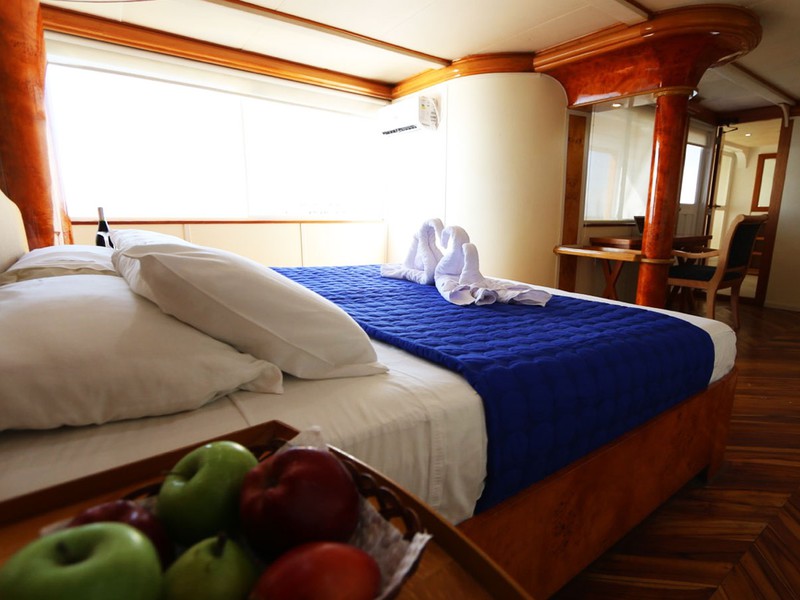 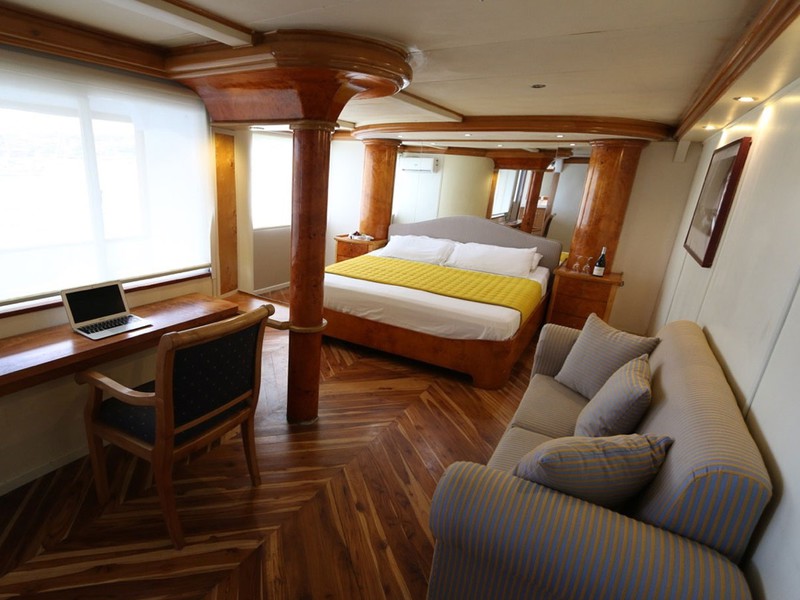 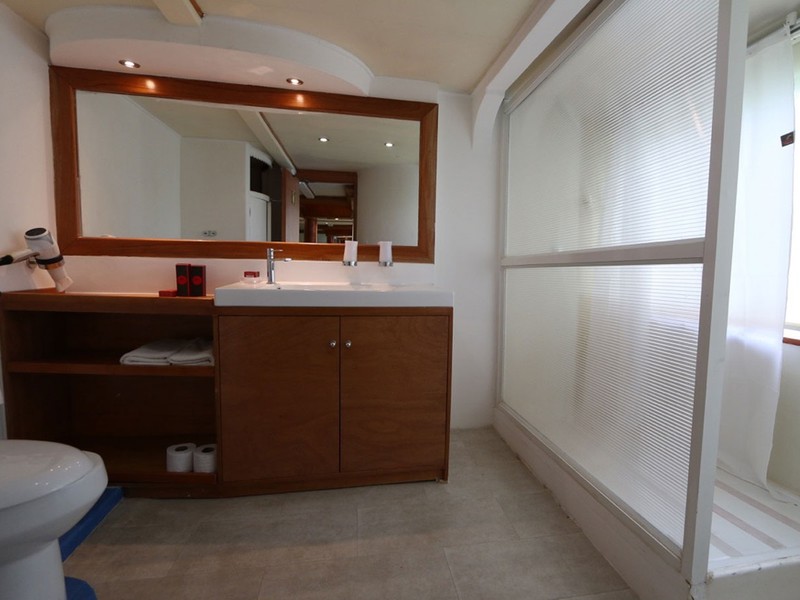 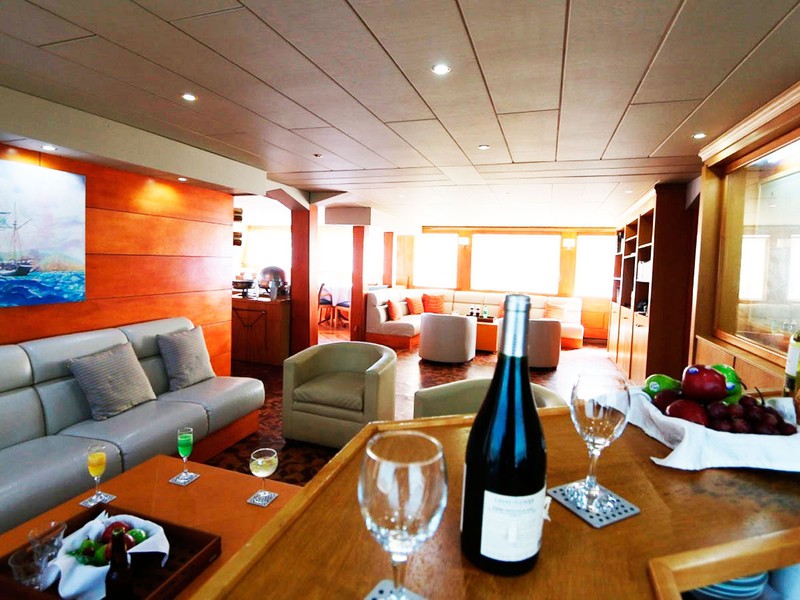 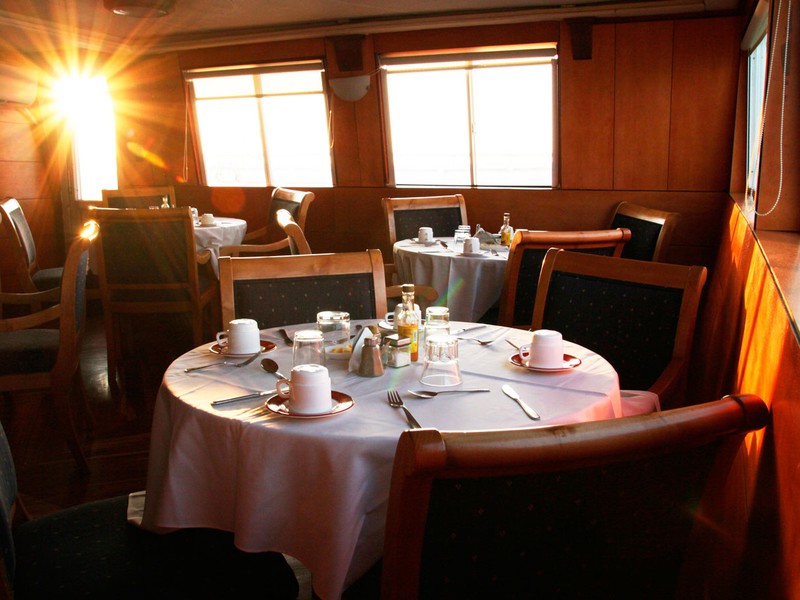 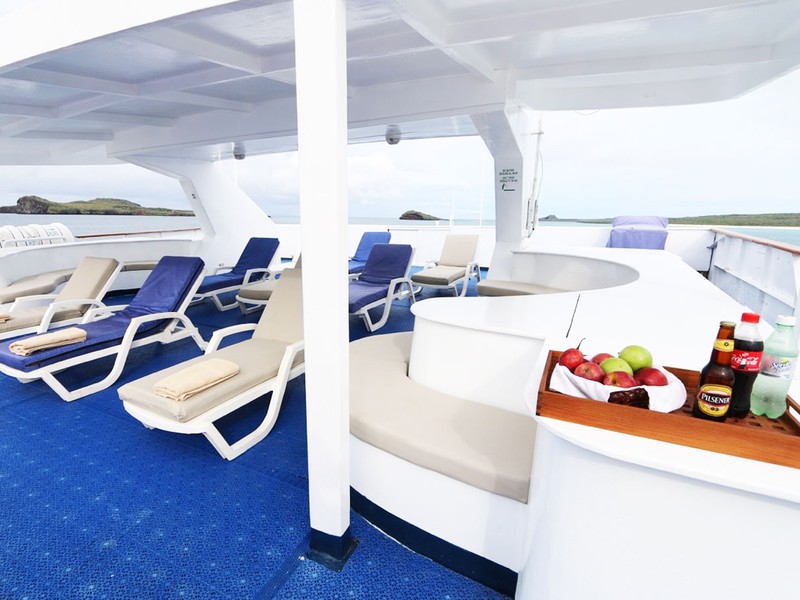 Transfer to Bartolomé and Santiago

Although the beautiful beach at Sullivan Bay deserves its own place in the highlights list, the day will surprise you with another highlight: the special pahoehoe lava flows.