Discover the islands of Santa Cruz, Isabela and Rábida onboard Golondrina 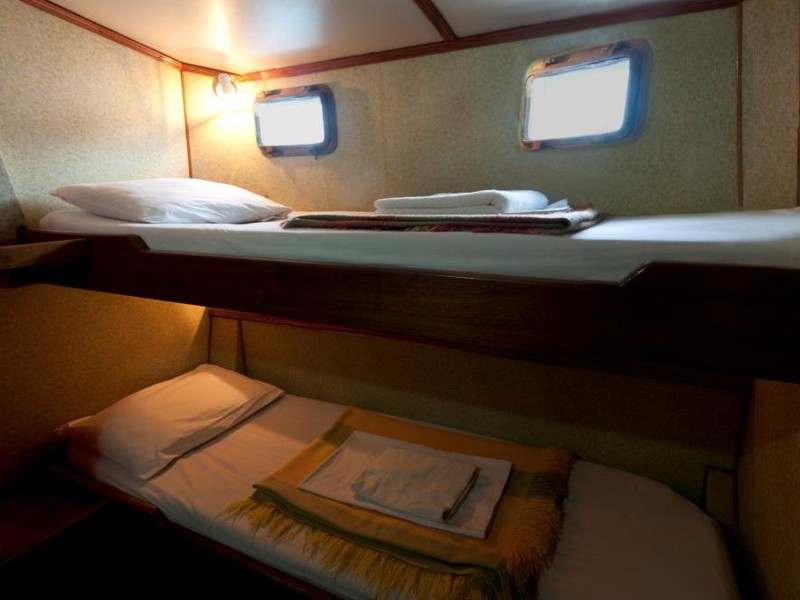 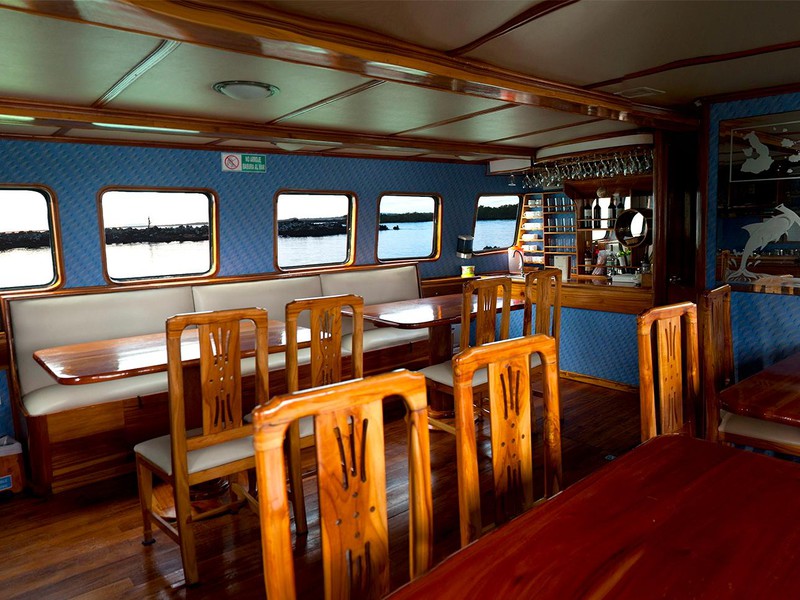 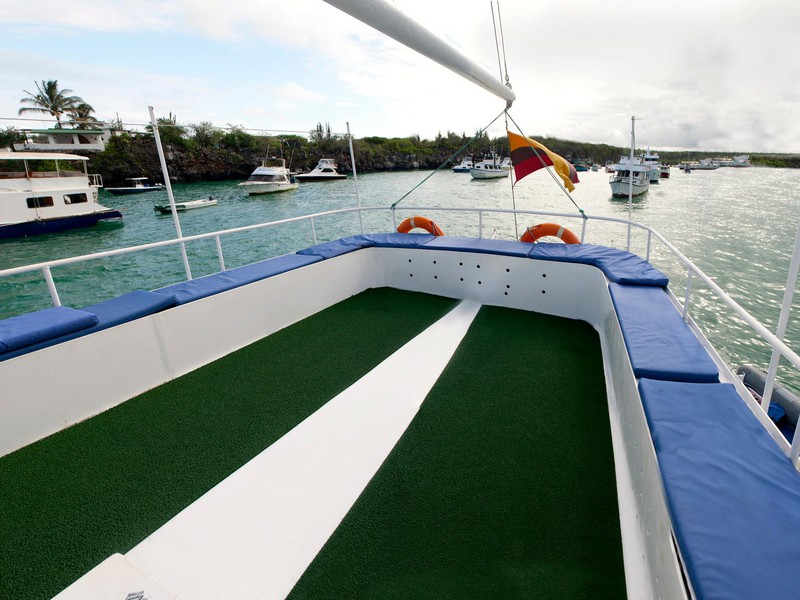 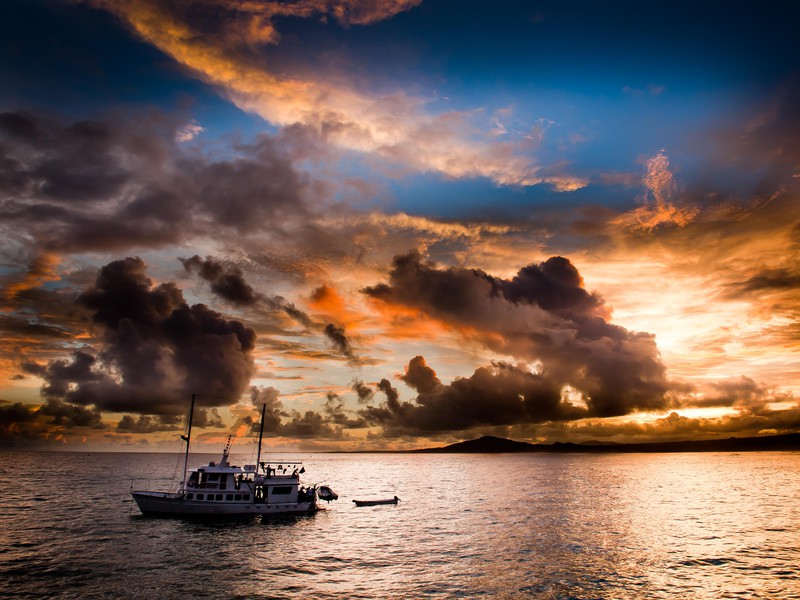 Afternoon: Tortuga Bay has a pristine beach covered with powedery white sand, preserved to protect the wildlife here. You are likely to spot marine iguanas, crabs and various birds going about their business between the lava rocks. The trail to the beach is paved and marked. There is a second cove here, where swimming is allowed. In the evening, you will enjoy dinner and the evening in Hotel Fernandina (or an equivalent).