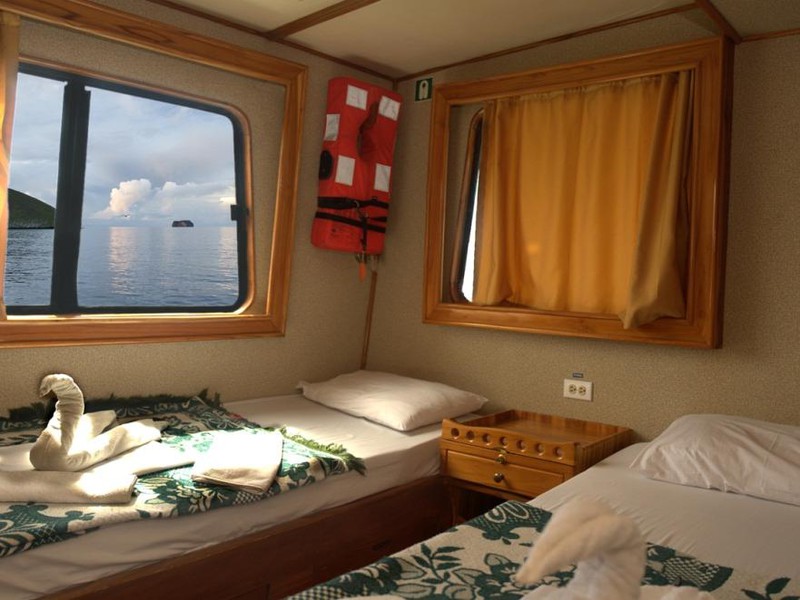 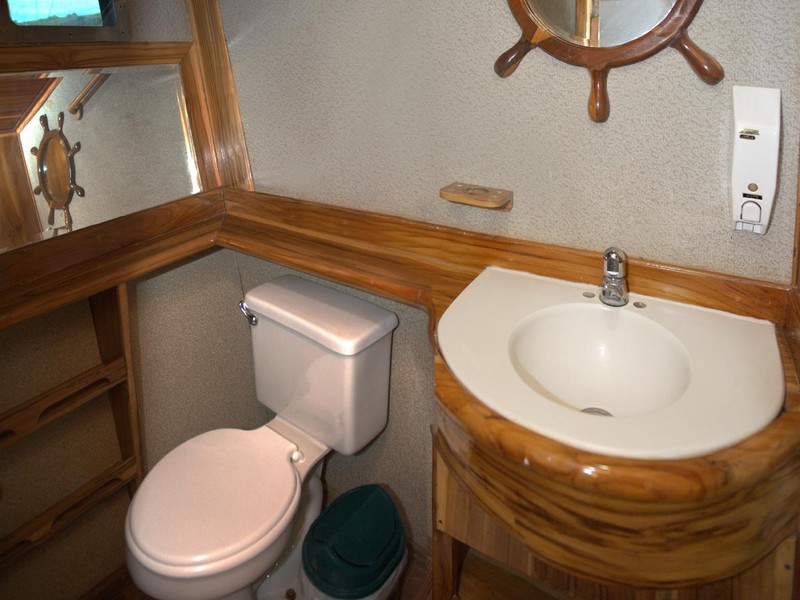 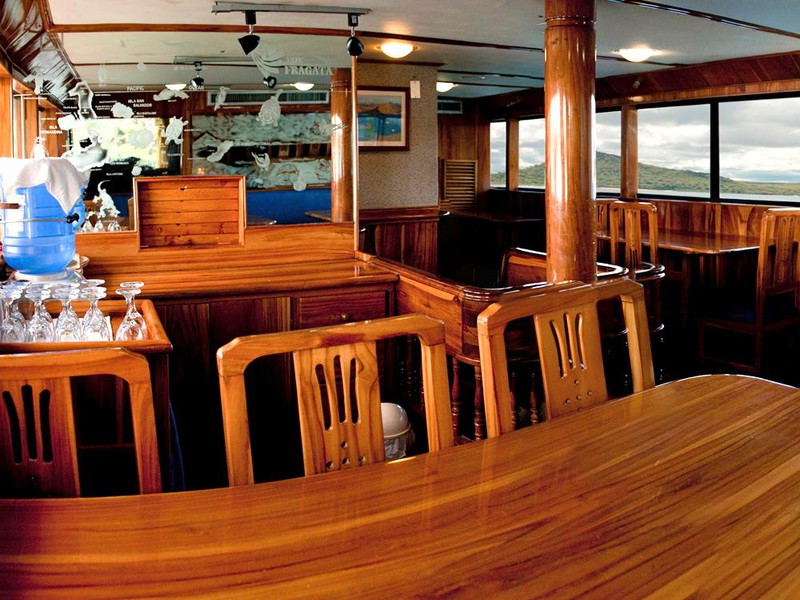 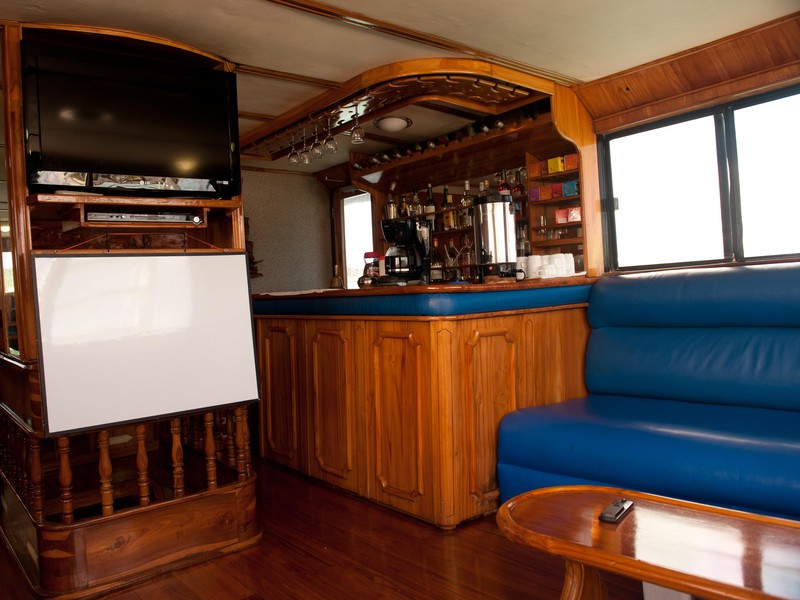 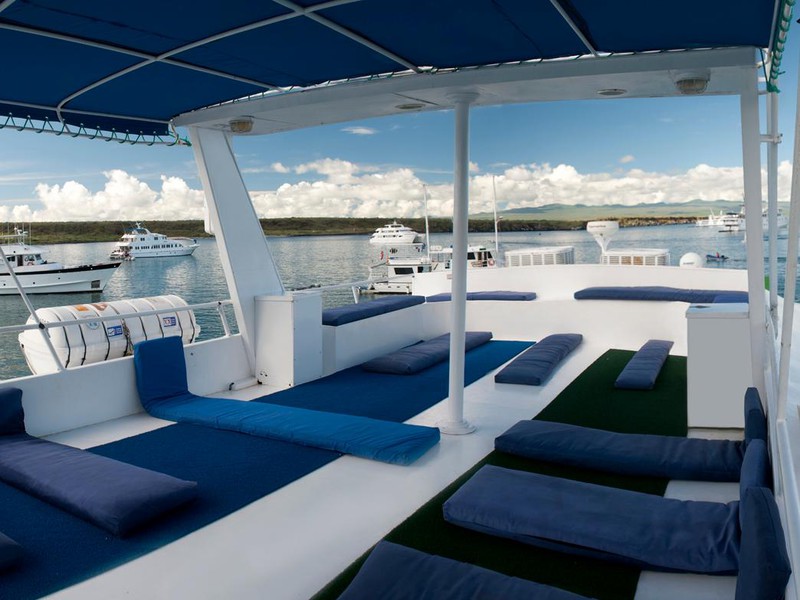 After arrival at Baltra Airport, transfer to the harbour to board the yacht. You will receive a welcome and safety briefing.

Afternoon: At Hacienda Primicias you will get to see the giant tortoises in their natural habitat, lumbering between the mud "jacuzzi's" and their next meal. Some highland birds, like cattle egrets, mockingbirds, finches or flycatchers can be seen here as well. The day will be rounded out with a short hike through the leafy green highlands.

Transfer to the island of Baltra