Explore the islands of Santa Cruz, Santiago, Bartolome, Floreana, and Espanola onboard Ecogalaxy 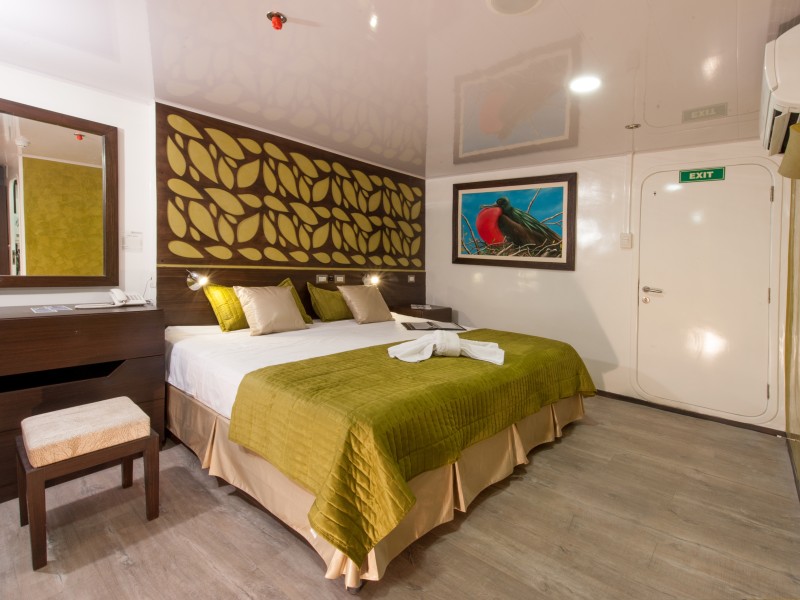 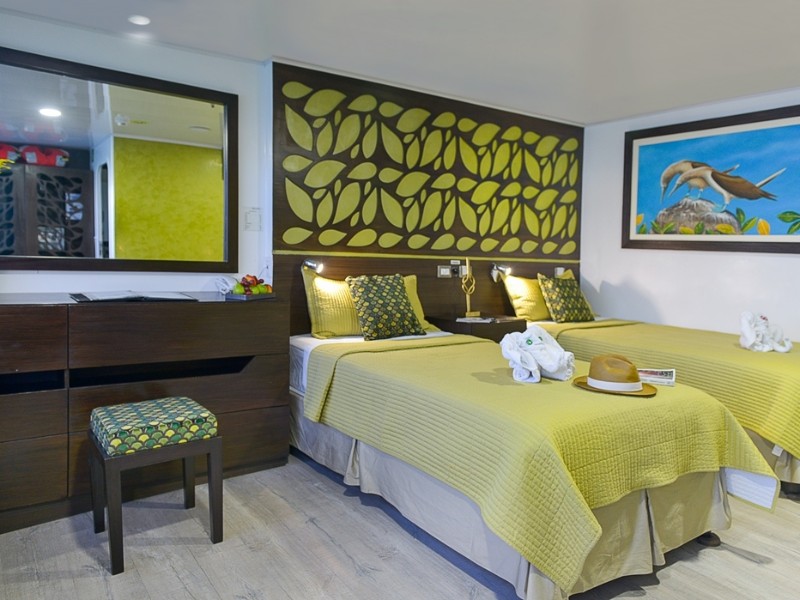 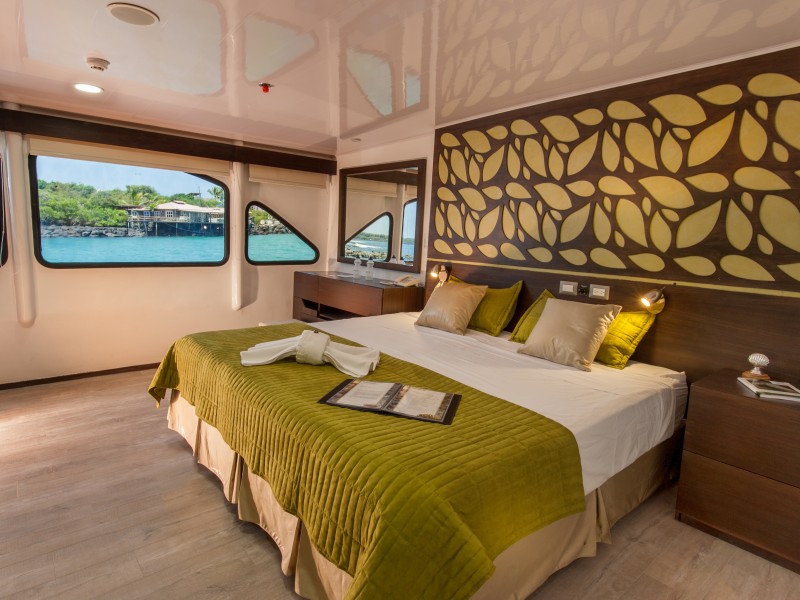 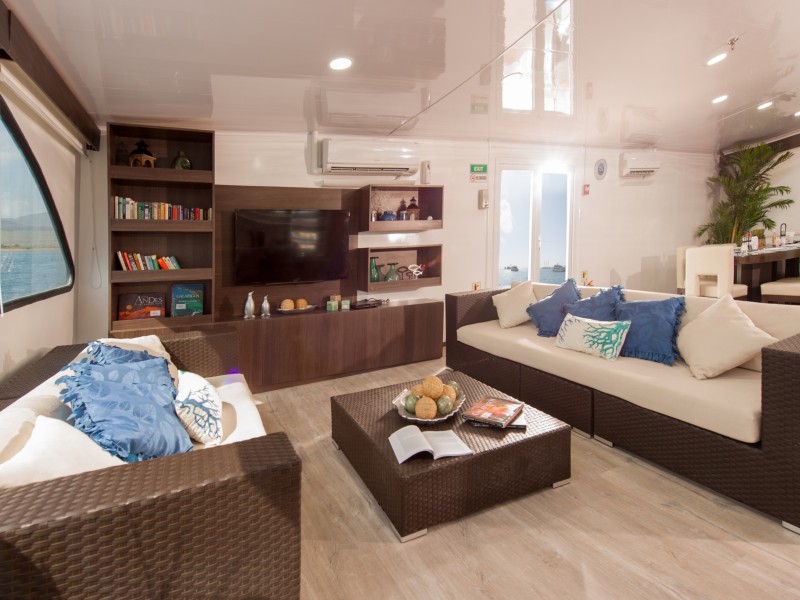 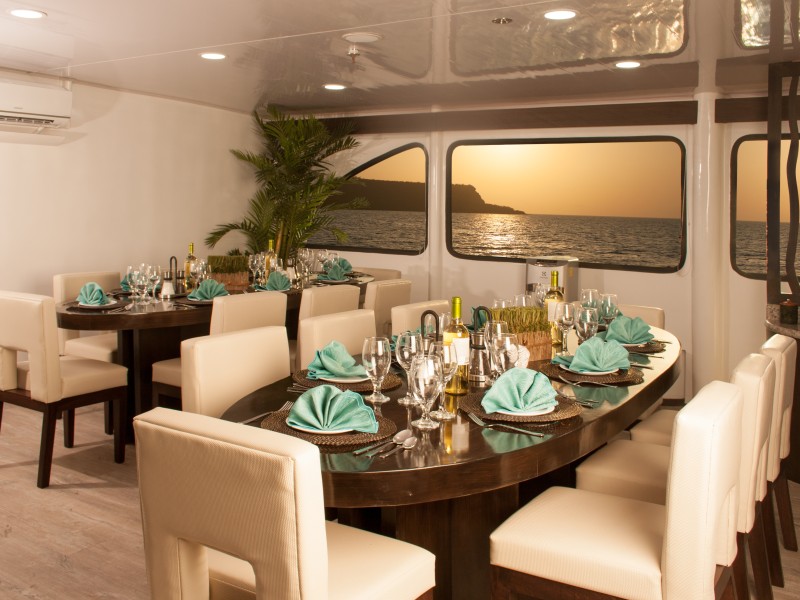 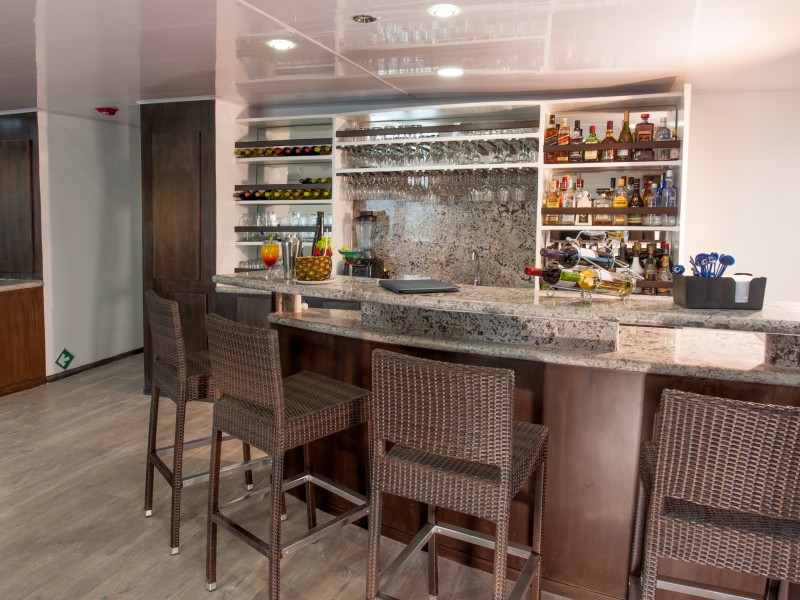 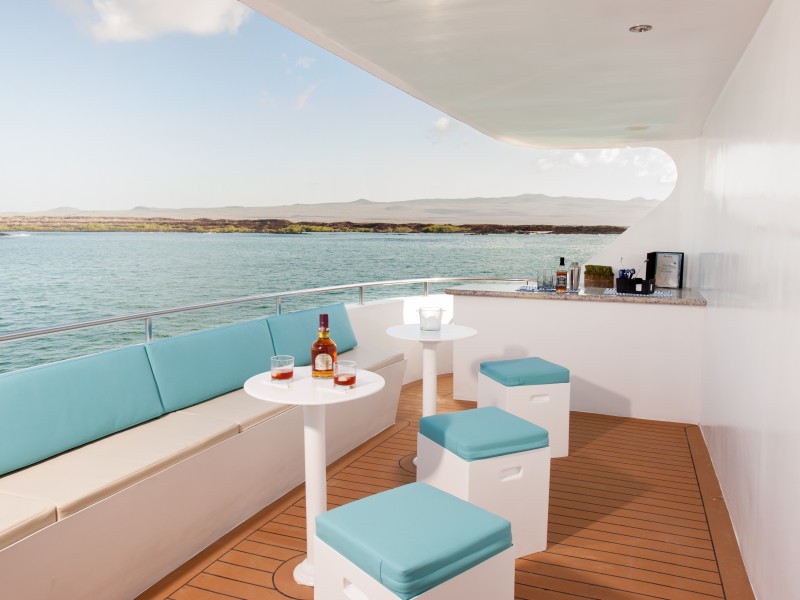 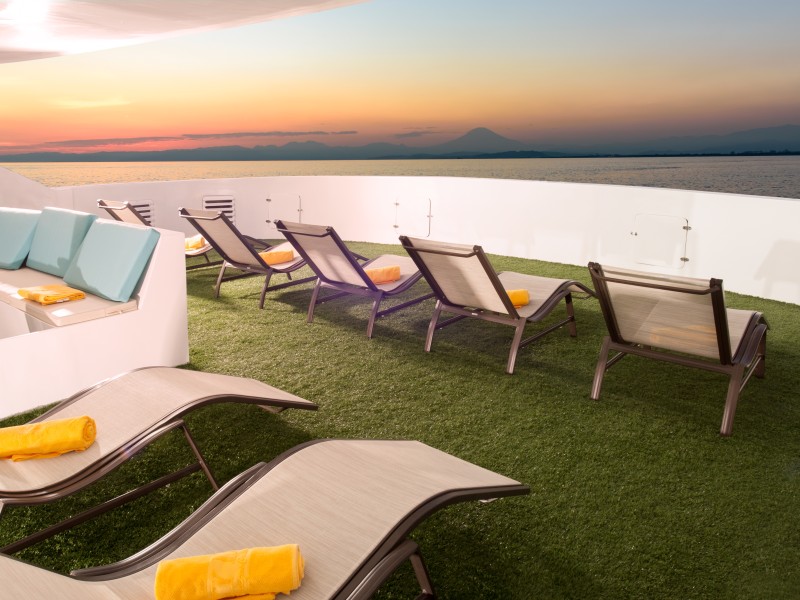 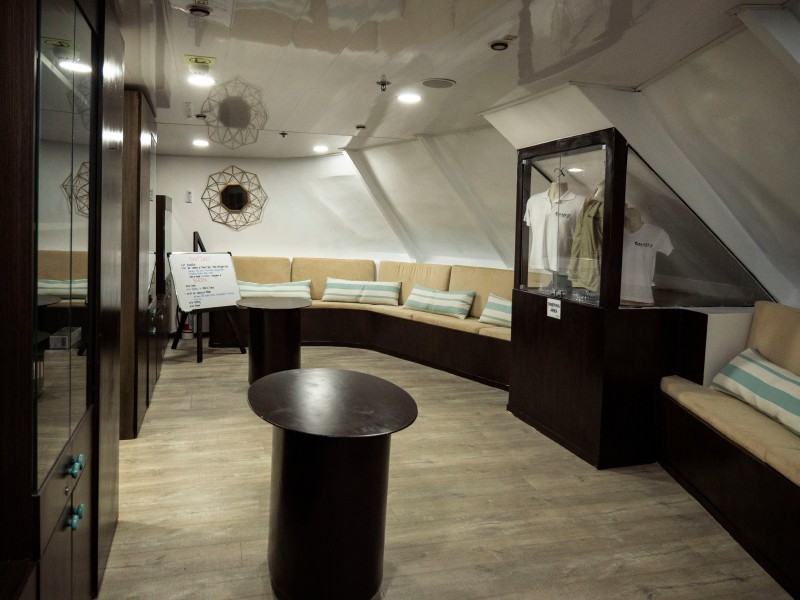 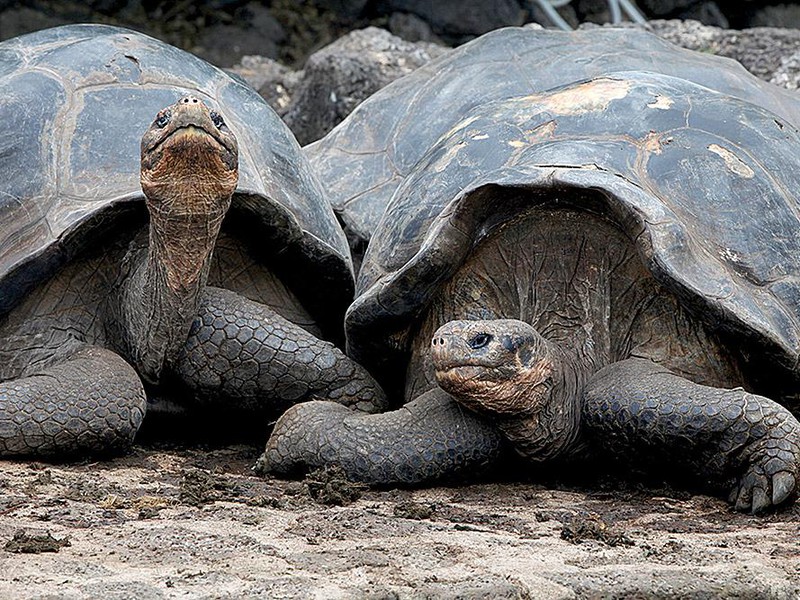 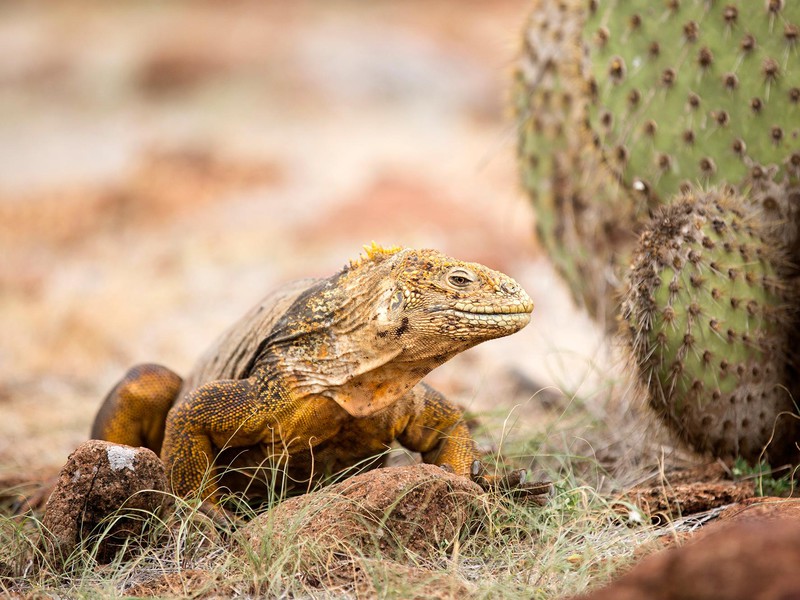 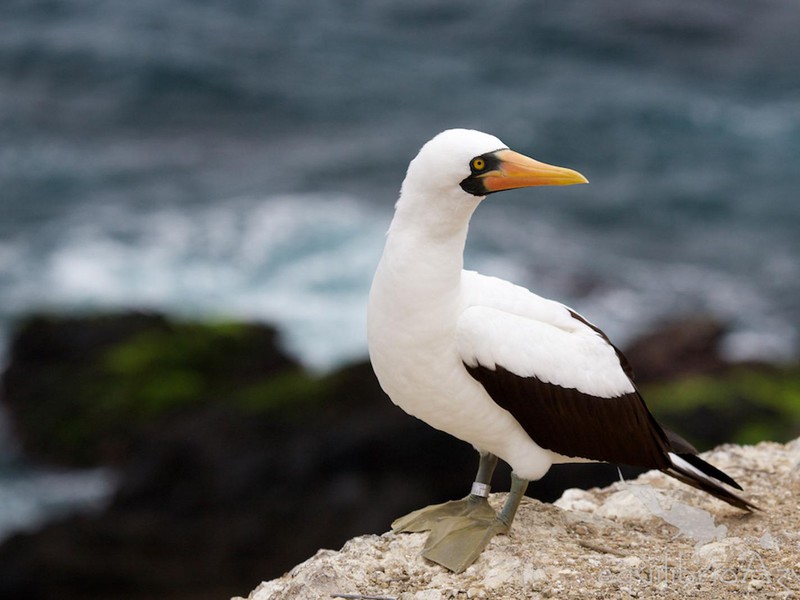 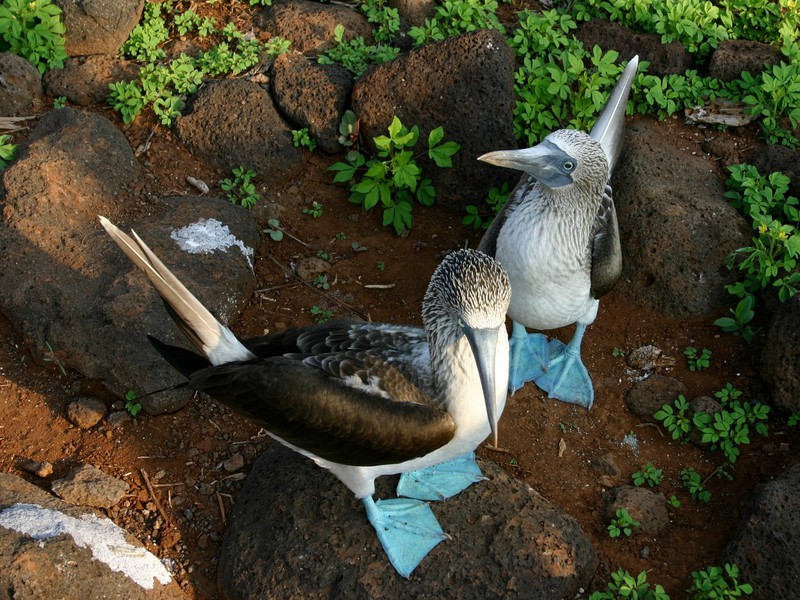 Arrival at the airport and transfer

You will be greeted at the airport by the crew and your guide will accompany you to your ship. Once onboard, you will have a briefing and be brought to your rooms.

Afternoon: On the north side of Santa Cruz, you will land on Las Bachas Beach - one of the most important nesting sites for the Galapagos Island's sea turtle population. The female turtles often wait for the high tide at night to crawl on land in order to be less noticeable for predators.

Bartolomé in the northern part of the archipelago was nominated for the World Travel Awards 2012 as the most beautiful beach of South America. Here, you will find a fascinating, lunar-like volcanic landscape. At its centre, the famous landmark of Galapagos: Pinnacle Rock.

Afternoon: At Charles Darwin Station, scientists from around the world research the many tortoise subspecies that are endemic to the Galapagos Islands. The highlight of the research center is the breeding station, Fausto Llerena, where baby turtles take a training course over rocks, branches, and sandy stairs in preparation for their upcoming release into the wilderness. Since 1970s, at least 2000 tortoises have been released successfully into the wild!

Morning: Punta Cormorant is home to two stunning natural beaches. You'll make a wet landing in the first bay, where you'll find a special black sand beach that twinkles green in the sunlight. The shimmering sand is made of olivine crystals, remnants of a long-gone violent volcanic eruption. In the waters here are the pacific sea turtles, reef fishes, sea lions, and even reef sharks! There is also a small penguin colony in Floreana where you might have a chance to see on your lucky day.

To this day, the system is alive and well - each year thousands of visitors continue to leave letters for loved ones, and search for letters to bring home and deliver. To keep the tradition alive, hunt for a letter destined for a town near you and hand-deliver it

Morning: Española is a geologically interesting island where you can explore the volcanic formations and spot a lot more of the Galapagos's unique fauna. Regular sightings include large sea lion colonies and flocks of seabirds, such as the Española mockingbird, the Nazca booby, and the spectacular red-beaked tropicbird. There are also marine iguanas, lizards, and Sally Lightfoot crabs.

When snorkeling or diving, you have the opportunity to see the diverse underwater world of Gardner Island. Californian angelfish, neon fish, parrotfish, manta rays, and white-tip reef sharks all call these waters home.

Departure and end of cruise

Afternoon: The cruise concludes at San Cristobal island where you will transfer to the airport for your flight back to the mainland or continue with your planned itinerary in the Galapagos.