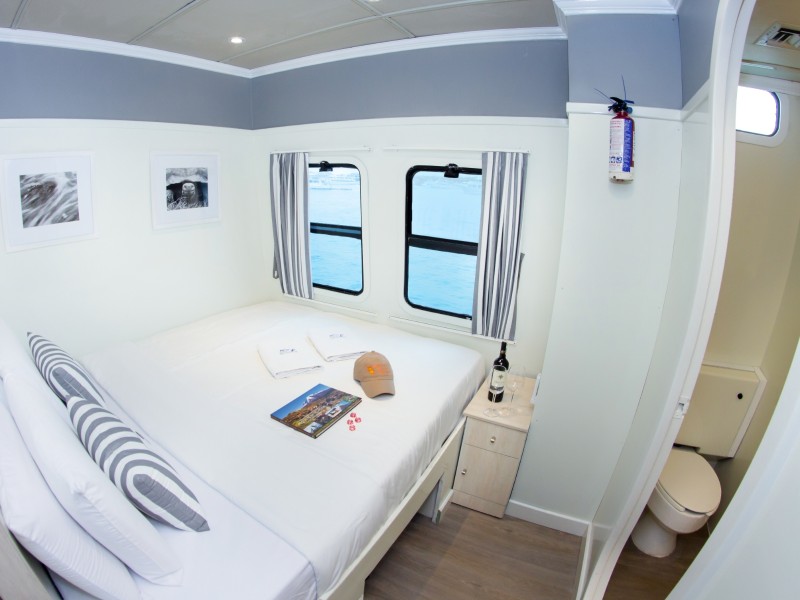 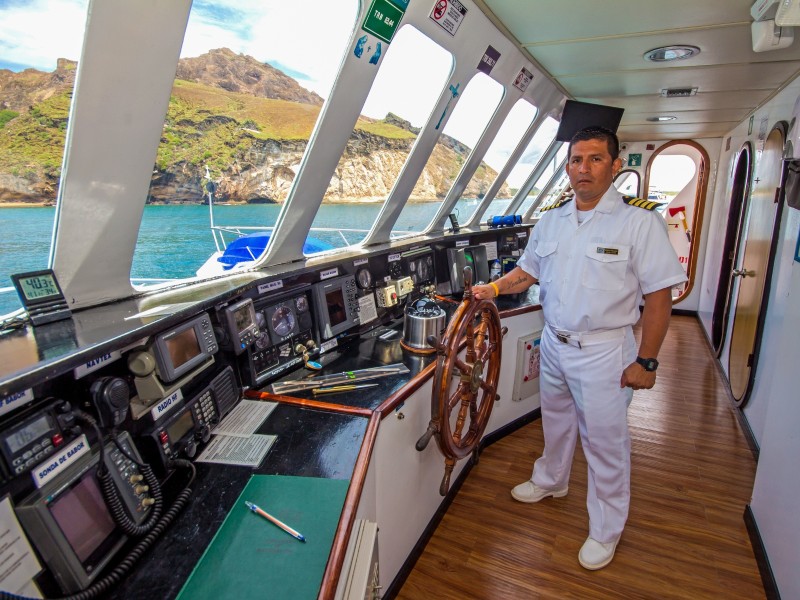 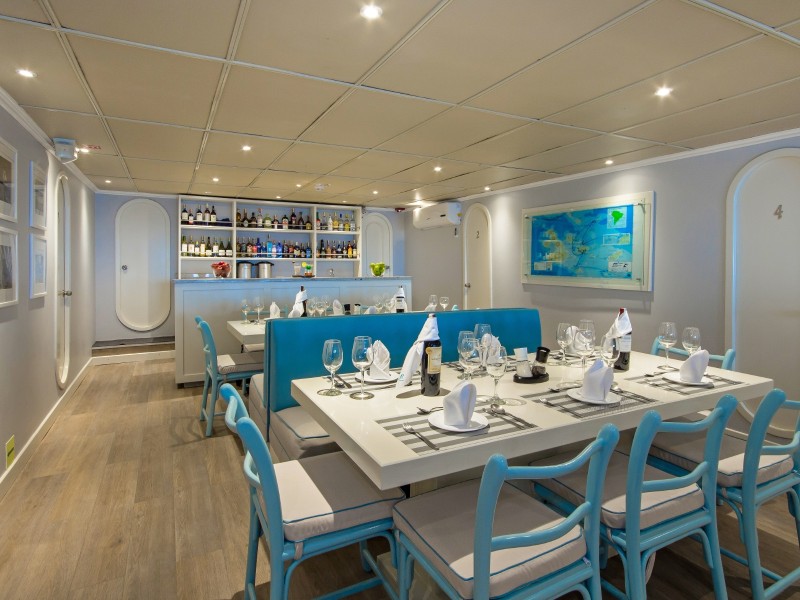 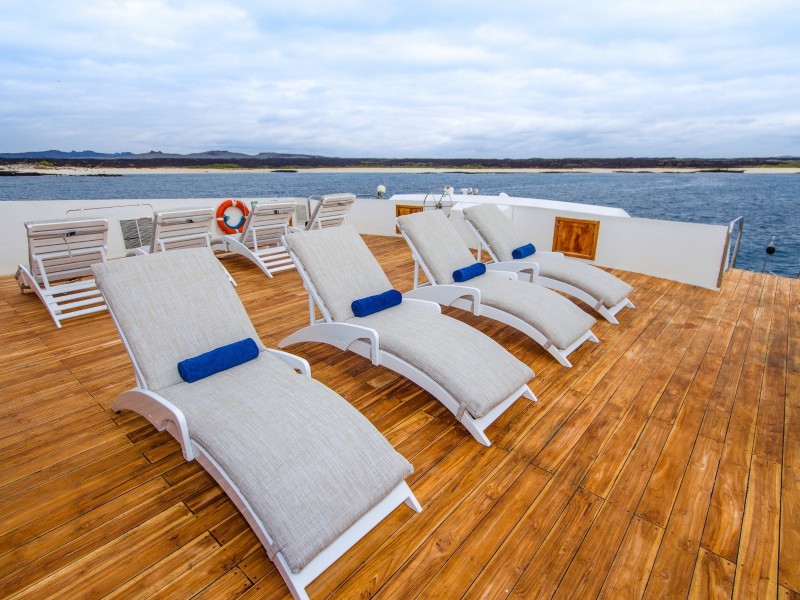 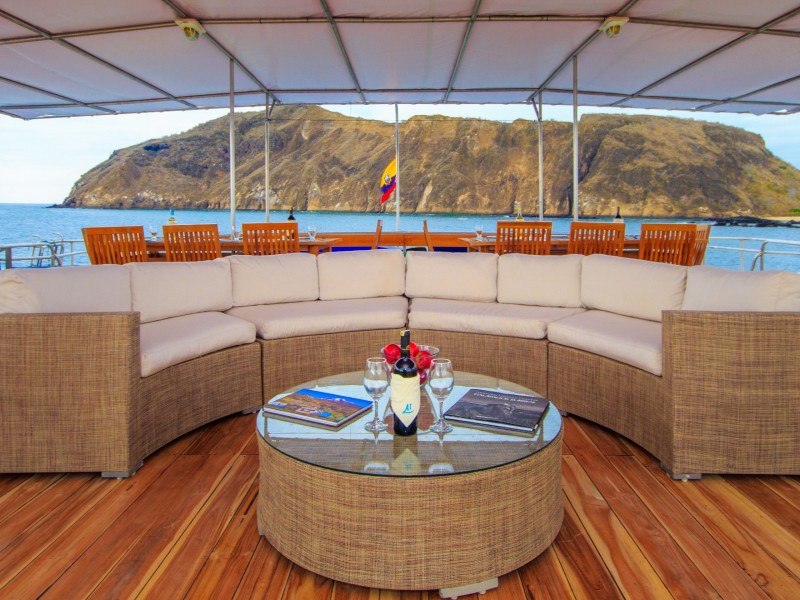 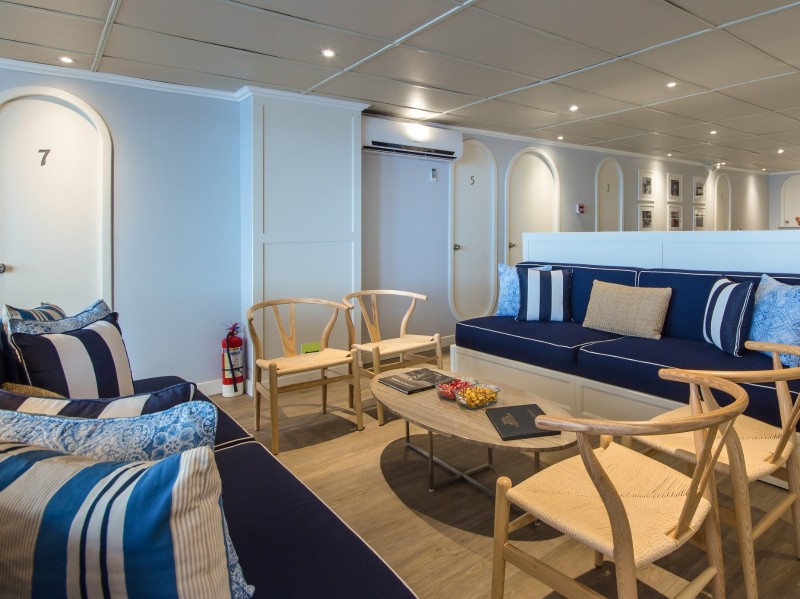 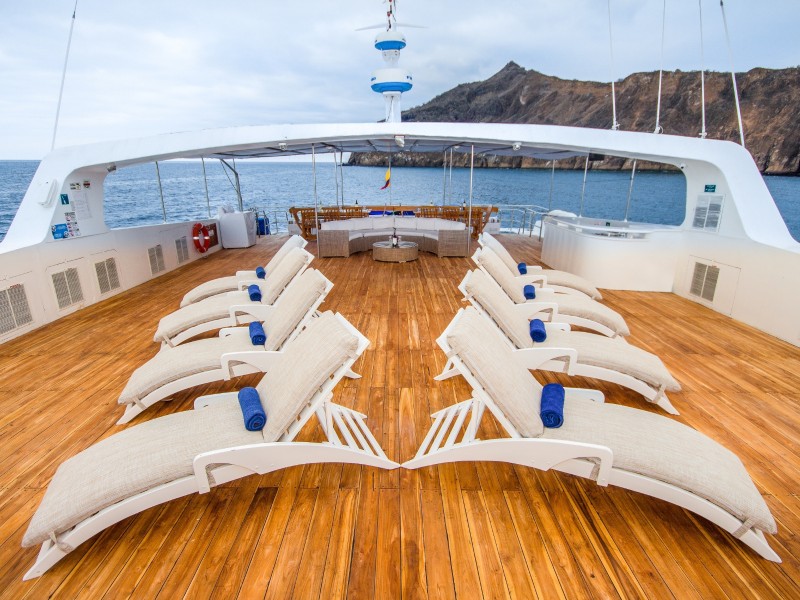 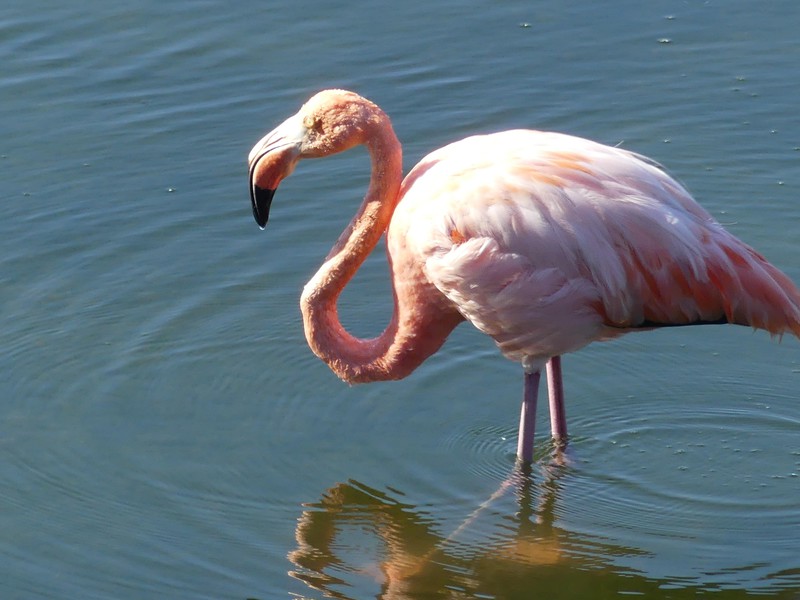 Arrival at the airport of Baltra Island and transfer to the Harbour to board the Archipell I.

Afternoon: After lunch, the Hacienda Primicias is your next stop. There you can observe giant tortoises in their natural habitat. Some highland birds such as cattle egret, mockingbirds, finches or flycatchers can be seen here. The day is completed with a short hike through the beautiful highlands

At Charles Darwin Station, scientists from around the world research the many tortoise subspecies that are endemic to the Galapagos islands. The highlight of the research center is the breeding station, Fausto Llerena, where baby turtles take a training course over rocks, branches and sandy stairs in prepareation for their upcoming release in to the wilderness.