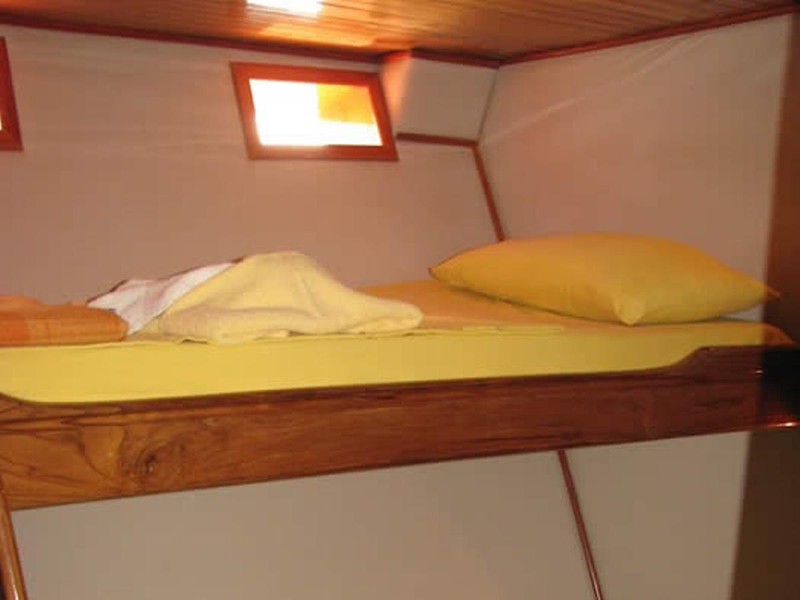 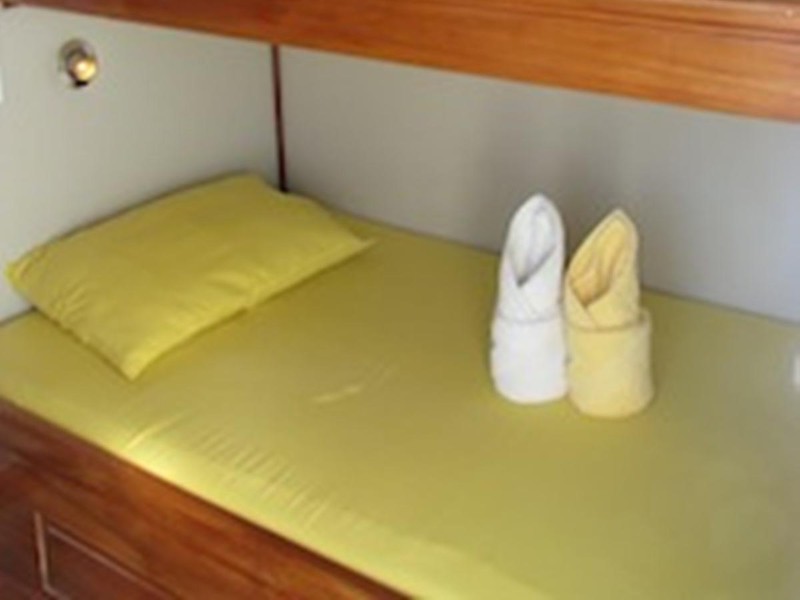 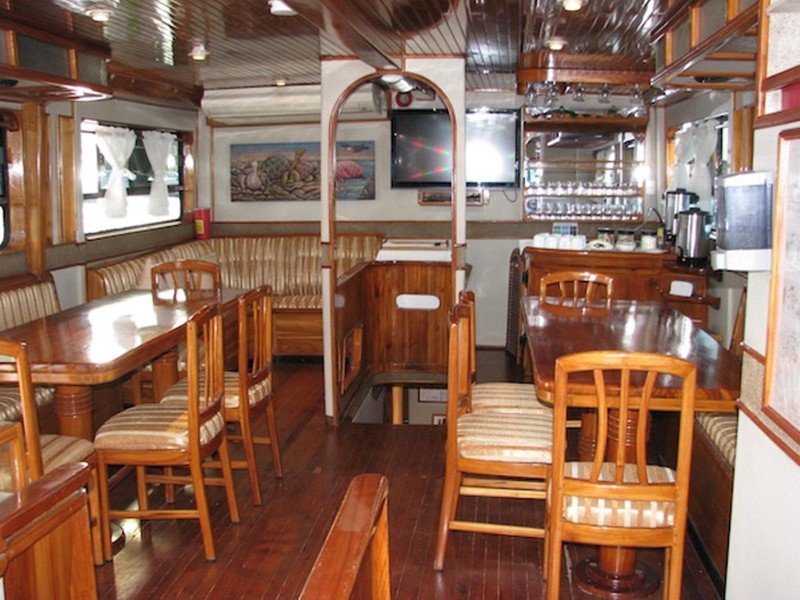 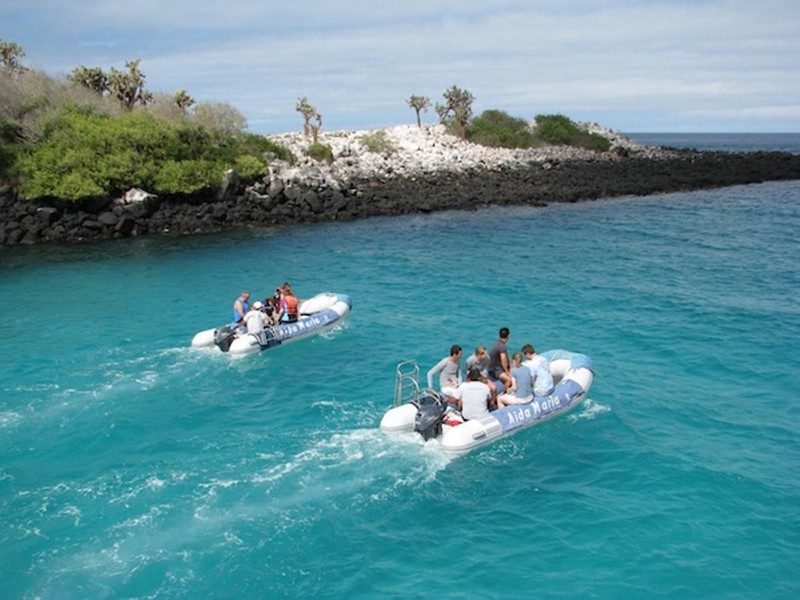 After arrival at Baltra Airport, transfer to the harbour to board your ship.

Morning: Early in the morning you’ll have breakfast and then you’ll disembark at Genovesa “Tower” Island, which is located in the northeastern part of the Galapagos (less than half a degree north of the equator). At “Tower” Island you’ll anchor at Darwin Bay, which is located on the southern part of the island, and is actually the caldera of an extinct, partially eroded volcano, with the surrounding cliffs forming the inner lining of the rim. While the origin of the name “Tower” is not known, one can imagine it had something to do with these towering cliffs. The tour will be a long, fairly-easy walk, but it is usually hot and dry here, so you may want to carry some water. After a wet landing on a coral beach the trail begins in an area where there are several swallow-tailed gulls. As you walk back from the beach, you’ll see a variety of Opuntia cactus and mangroves

Afterwards, visit Osborn Islet for a stroll along a beautiful, white sand beach, again covered in sunbathing sea lions. If you choose not to sunbathe with the locals, you might prefer to swim or snorkel here.