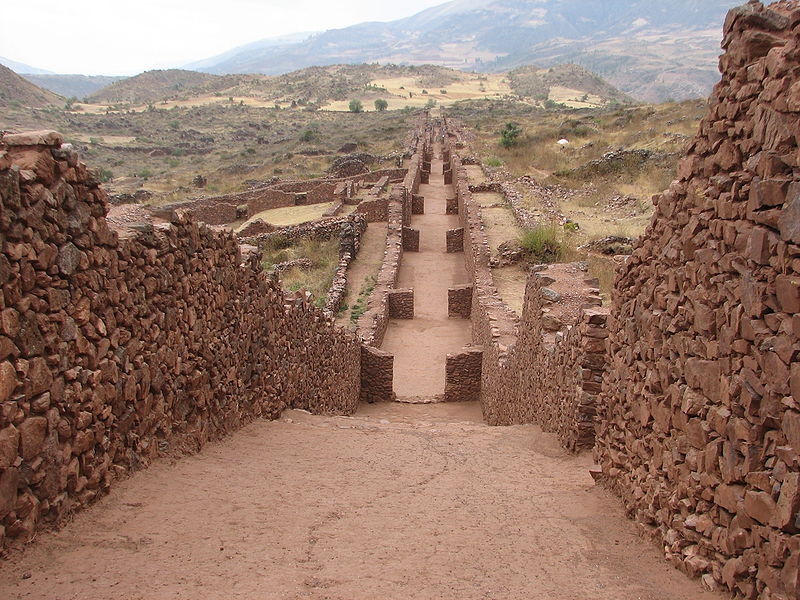 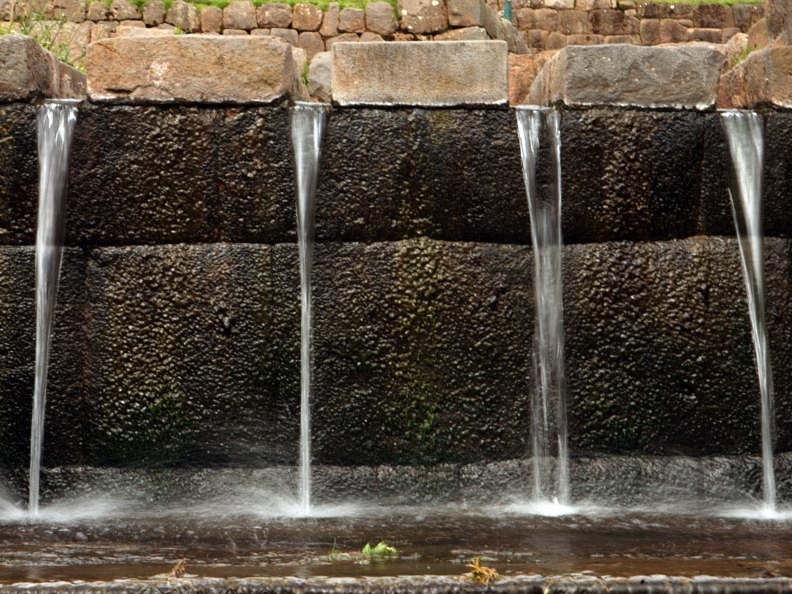 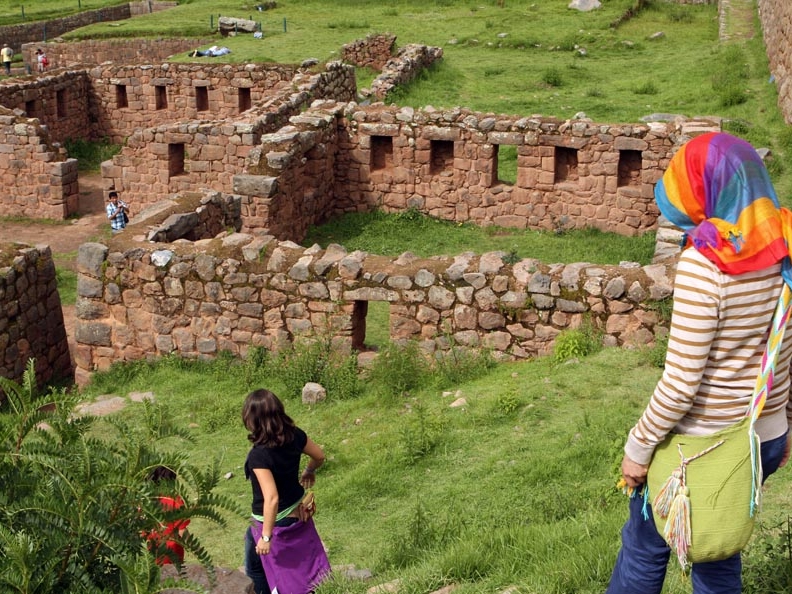 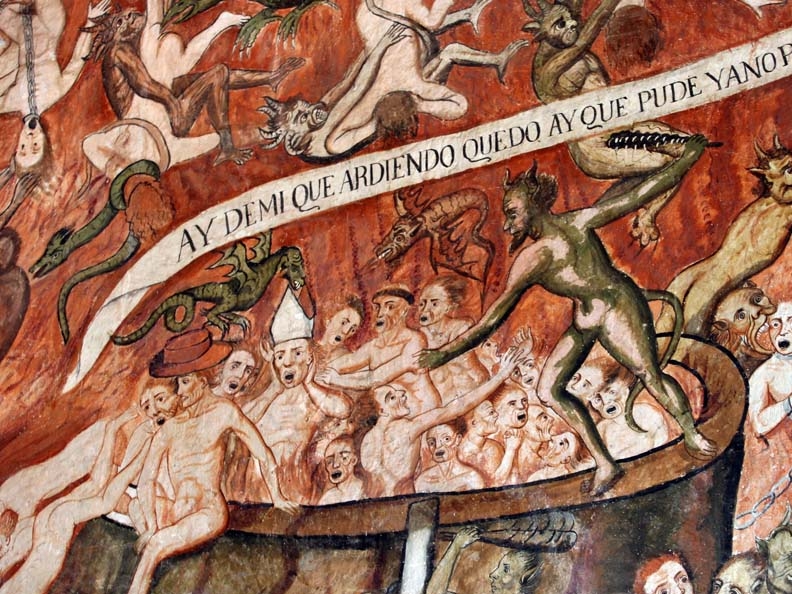 Your guide will pick you up in the morning at your hotel and drive you to Tipón. This impressive agricultural complex is located at the base of the Pachatusan Mountain, which is an important protective Apu (mountain spirit of the Andean cosmovision). It contains terraces that are still preserved, as well as walls of finely carved stones. The most incredible feature of this site is its irrigation system.

The next stop will be in Pikillaqta. The Wari Empire occupied this territory before the Incas conquered them. During the Arawi period, this was an important urban center. This impressive archaeological site contains thousands of constructions, including plazas, colcas (silos used to store food), yards, homes, temples, and long, wides streets. Some buildings were even four floors high!

The last stop will be in Andahuaylillas, a typical Andean village that dates from colonial times. It is remarkable for the strong presence of colonial architecture. The most notable is its colonial Catholic chapel which is a true architectural jewel. The Chapel, known as the Sistine Chapel of Cusco, contains breathtaking decoration and murals from the 17th and 18th centuries.

Return to your hotel

Your guide will then drive you back to your hotel in Cusco.